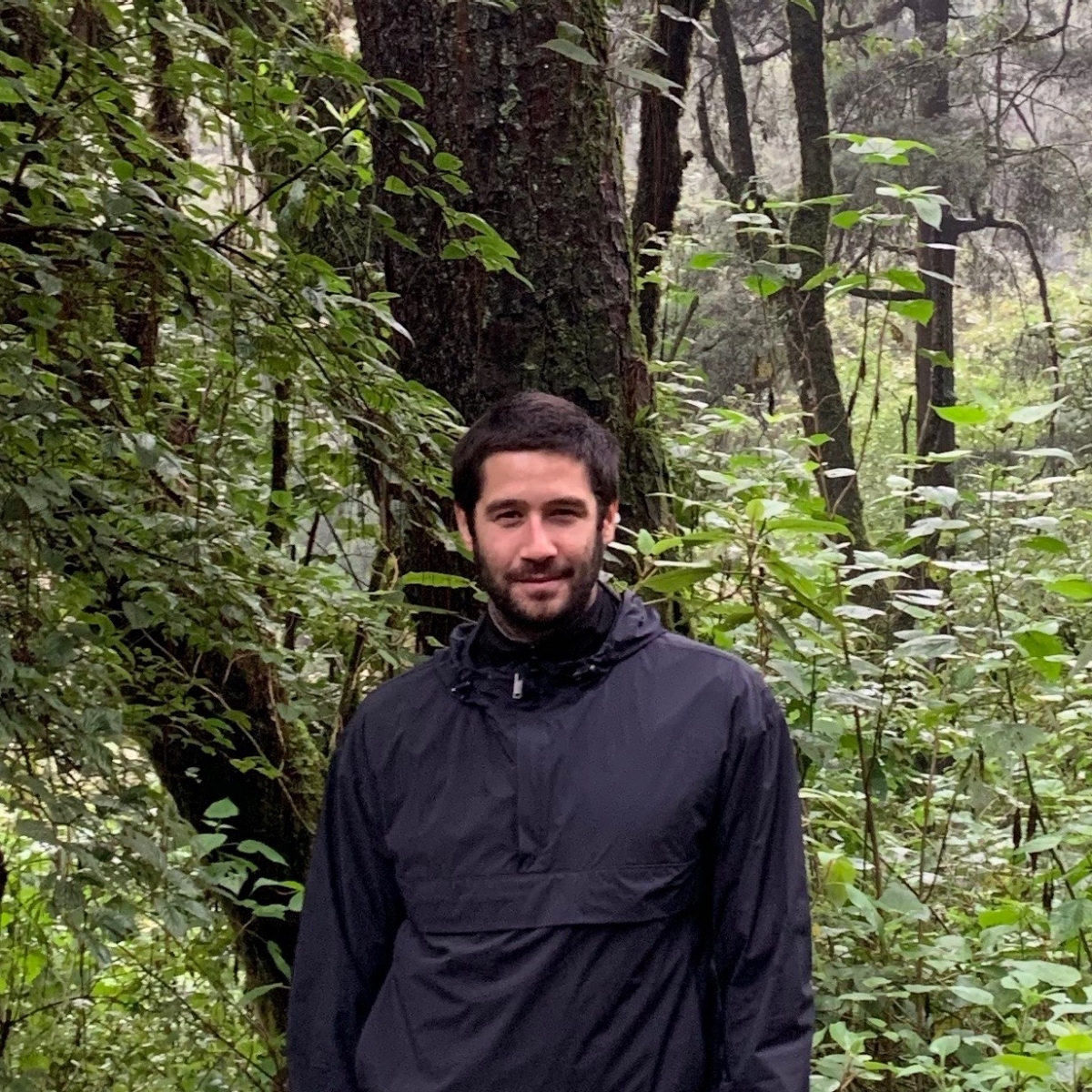 Born and raised in New York City, Milo McBride is a musical artist and climate advocate. Drawing from global musical styles, Milo melds organic instrumentation with analog textures to create a sound of past and future. He has produced club records (Antika, Dafosse, DSCO 001, Ruinz) and toured as a DJ & live set (Boiler Room Paris). Most recently, he started Pharma, a project with Wildkatz that features the vocals of anïas (Universal Music). The collaborators of Pharma met while studying at NYU’s Clive Davis Institute of Record Music.

Milo’s compositional work in wave field synthesis or “3D sound” has been exhibited at Sònar 2012 in Barcelona’s contemporary art museum (MACBA) as well as the Dutch Pavilion at the 2013 Venice Biennale. His scores for the work of acclaimed visual artist, Rindon Johnson, have been shown via Daata Editions and at galleries around the globe. Their most recent projects were on display at the Brooklyn Museum and atthe Julia Stoschek Collection in Düsseldorf and Berlin.

Alongside Maxime Robillard (aka Love Letters), Milo scored From There To Here, a documentary about a dance school in Kolkata, India for victims of domestic violence and human trafficking. The film premiered at Lincoln Center in 2019 and has traveled to a multitude of festivals since. The musical score was released in a limited-edition box set on Alternative Medicine, a label & event series dedicated to experimental music that Milo co-founded.

In the fall of 2017, Milo was a resident artist of THREAD (The Josef & Anni Albers Foundation), a cross-cultural exchange program in Tambacounda, Senegal. At this residency, he helped build a music studio and collaborated with local folk musicians. While an inspiring artistic and cultural experience, he became impassioned by issues of climate justice. Soon after returning from Senegal, Milo joined a nascent Sunrise Movement where organized and lobbied behind the federal Green New Deal and analogous deep decarbonization policies on the municipal level.

Milo now splits his time with music as an advocate for climate action. He holds a master's in environmental science & policy from Columbia University's School of International & Public Affairs where he explored the intersections of global energy policy, political science and climate disruption. Currently, he works as a research fellow for the International Institute of Sustainable Development’s Energy Policy Tracker and as an energy editor for Climate and Capital Media. Milo also teaches an advanced seminar at NYU’s Tandon School of Engineering called “Fundamentals of the Energy Transition: Cities, Geopolitics and Future Technology.”