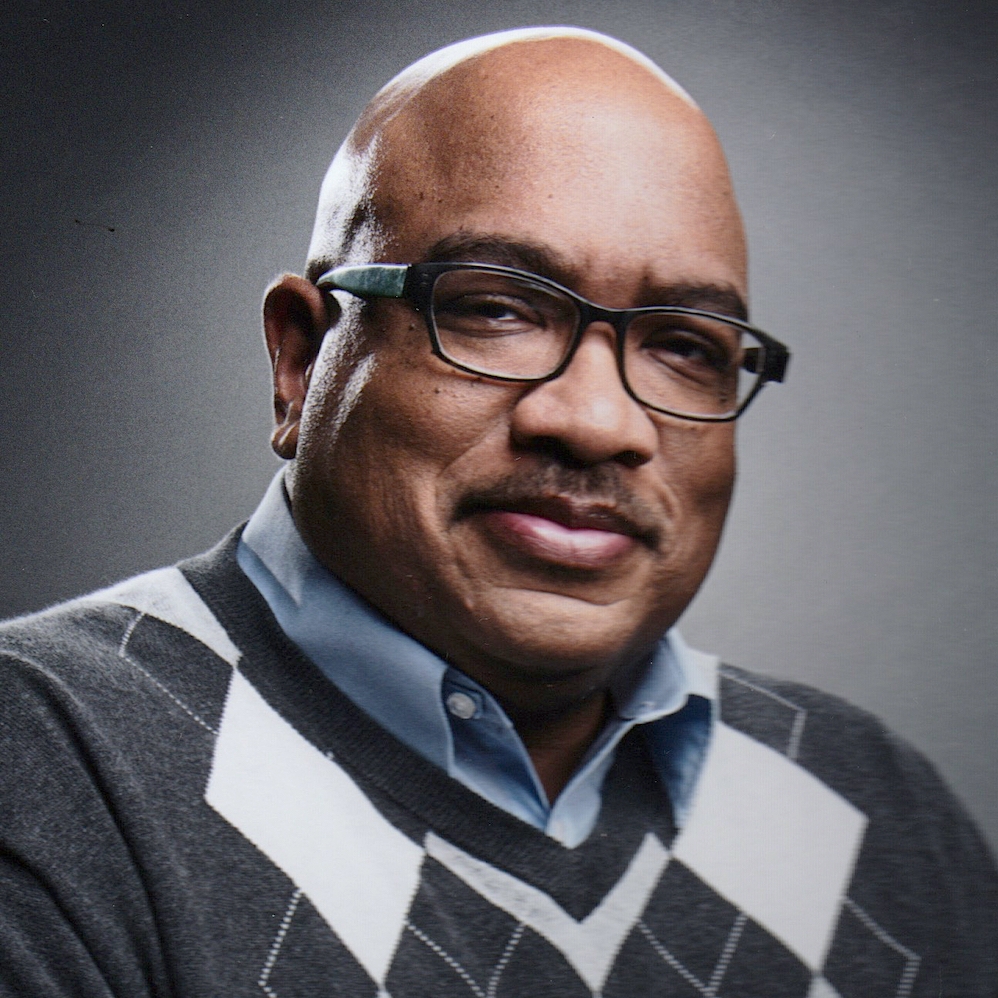 Bill Stephney is the principal executive for Broad Market Media, a production and strategic consulting firm that primarily focuses on the content and technology industries.

Through Broad Market Media, Stephney currently serves as an advisor to: MoCaFi (Mobility Capital Finance, Inc.) a mobile and web-based community bank of the future, that provides low-cost personalized access to banking, credit, and wealth-building financial services that guides individuals on the path to economic mobility; and Scaeva Technologies, a California- based firm that enables new content production and monetization opportunities for music and film through advanced intellectual property, innovation, and the application of new technologies.

Stephney has previously served as the chief executive for the firms Def Jam Recordings, SOUL Records and Stepsun Music. He has produced music artists ranging from Rock-And-Roll Hall of Fame inductees Public Enemy to singer-actress Vanessa Williams. He has supervised music production for successful films such as “Boomerang,” “Be Be’s Kids,” “CB4,” “Clockers” and “Shaft.”

He partnered with comedian-producer Chris Rock, to launch "The Illtop," a humor magazine produced in conjunction with Howard University’s School of Communications. That partnership developed into the “Summer School Program,” a talent diversity venture created by Stephney and Rock in association with the cable network Comedy Central, and the media conglomerate Viacom. Graduates of the Summer School program include Donald Glover, currently the creator and star of the FX Network award-winning hit sitcom, “Atlanta.”

A talented writer and journalist, Stephney, fresh out of college, was the editor of The Beat Box for the CMJ New Music Report. The Beat Box was the first music column in a national music trade magazine dedicated to the coverage of Hip Hop music and culture. He has written for many print and online publications, including VIBE, The New York Times, theGrio.com, NewsOne.com, TrueSlant.com, Medium.com, The New York Daily News, The City Sun and others.

In 2006, the Minority Media Telecommunications Council conferred the Everett C. Parker Award on distinguished citizens who have rendered the most distinguished service, over many years, to diversity and inclusion in the media and telecom industries. That year, Stephney was inducted into its Hall of Fame for his years of service and dedication to the media industry.

Stephney was honored in September of 2009 during the television cable network VH1’s highly- rated annual awards program, “Hip Hop Honors,” for his key role in helping shape and develop the multi billion-dollar, media empire that his former company Def Jam has now become.

In 2014, Stephney was selected to become an executive committee member for the Smithsonian Anthology of Hip Hop and Rap, a cultural overview of the history of the music and culture developed in collaboration with the National African-American Museum of History and Culture and Smithsonian Folkways Recordings.

Stephney now serves on the advisory board for Fairleigh Dickinson University’s School of the Arts, and for Adelphi University’s President’s Advisory Council.

He previously served on the board of directors for the Apollo Theater Foundation as its co-chair of programming, and as a board trustee for the National Urban League. Stephney resides in New Jersey with his wife Tanya, and their three children.

As a high school senior, Stephney was the first recipient of a groundbreaking full four-year scholarship to study media and communications at Adelphi University, sponsored by Phoenix Media and the Urban League of Long Island, New York.

Bill Stephney has also served as the chair of the New Jersey State Advisory Committee for the U.S. Commission on Civil Rights, and has overseen federal committee reports related to education reform, immigration reform and state incarceration policy.