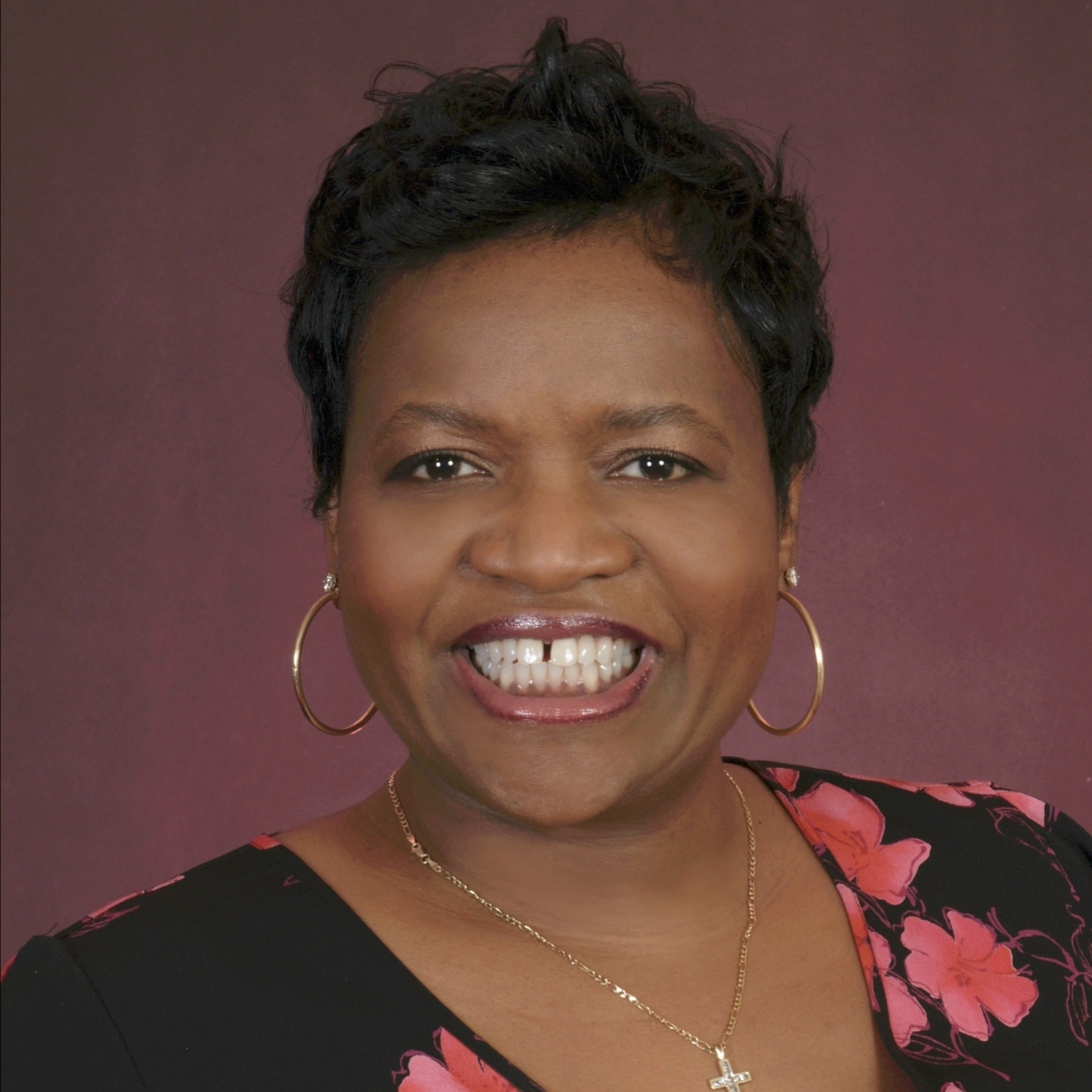 Denise J. Brown has enjoyed a highly successful career as an entertainment attorney.  Born and raised in Buffalo, New York, she was trained as a classical pianist and had aspirations to be a concert pianist.  However, after earning a Bachelor of Science degree in the music business from New York University and a law degree from Brooklyn Law School, her aspirations soon shifted.

Her first job as a lawyer was on Wall Street as an associate with Lewis & Clarkson in 1986.  She was also a special assistant with TLC Group, an LBO company.  She couldn't have joined at a more opportune time.  Reginald Lewis, the senior partner of the firm and the principal of TLC Group, had just completed his first leveraged buyout, the hugely successful acquisition of The McCall Pattern Company, which, when sold, resulted in a 90 to 1 return for its investors.  Denise also worked on Lewis' next project, the $1.2 billion acquisition of the international division of Beatrice.  It was the largest off-shore leveraged buyout in U.S. history.  While working for Reginald Lewis, Denise not only honed her negotiation skills, but learned the mix between law and business.

In 1988, she joined the entertainment firm of Minter Gay & Brown as an associate.  After spending two years there, she was bitten by the entrepreneurial bug.  Eager for greater personal growth and financial rewards, in 1991 she started her own practice, and she became counsel to Levine, Thall & Plotkin, a full service entertainment firm.  While there, she continued to build an exciting, cutting edge practice, building long term relationships with fledgling artists, producers, songwriters and other creative talent.  As these clients became very successful, Denise's reputation as a lawyer and developer of talent grew.

In 1993, she became a partner at Mayer, Katz, Baker, Leibowitz & Roberts, P.C.  That firm was one of the longest established entertainment firms and represented major institutional clients for over 25 years as well as significant individual clients.  During her tenure at the firm, Denise gained a solid reputation as a dealmaker - one with a sense of fairness when negotiating.

Because of her reputation as an attorney who identified and developed creative talent and executives, in 1995 she was recruited by Warner Bros. to restructure and oversee a record division in Los Angeles.  During her four years as Senior Vice President, she recruited and managed executive talent in addition to signing and developing award winning artists.

Denise resumed her law practice after a two year sabbatical.  Fairness, empowerment and loyalty are ideals that Denise has always incorporated into her management style and she continued to do so  Academy of Recording Arts and Sciences and she served in the New York Chapter.  Denise has been honored by the American Society of Composers, Authors and Publishers (ASCAP) as a “Woman Behind the Music” and was recently inducted into the Black Entertainment and Sports Lawyers Association’s (BESLA) Hall of Fame. Most recently, Denise was honored as a “living legend” and recipient of the Mike Bernardo Executive Award from the Living Legends Foundation.

Of particular note, Denise enrolled in Immanuel Theological Seminary in 2008 where she received a Bachelor of Science and Masters degree in Bible. She recently received her Doctorate degree in Biblical Studies. In July, 2017, Denise became a licensed minister and was ordained in May, 2021.  She is the principal of Oikeo Corporation, an incubator of faith-based businesses, particularly in the entertainment arena and curator of faith-based entertainment content.