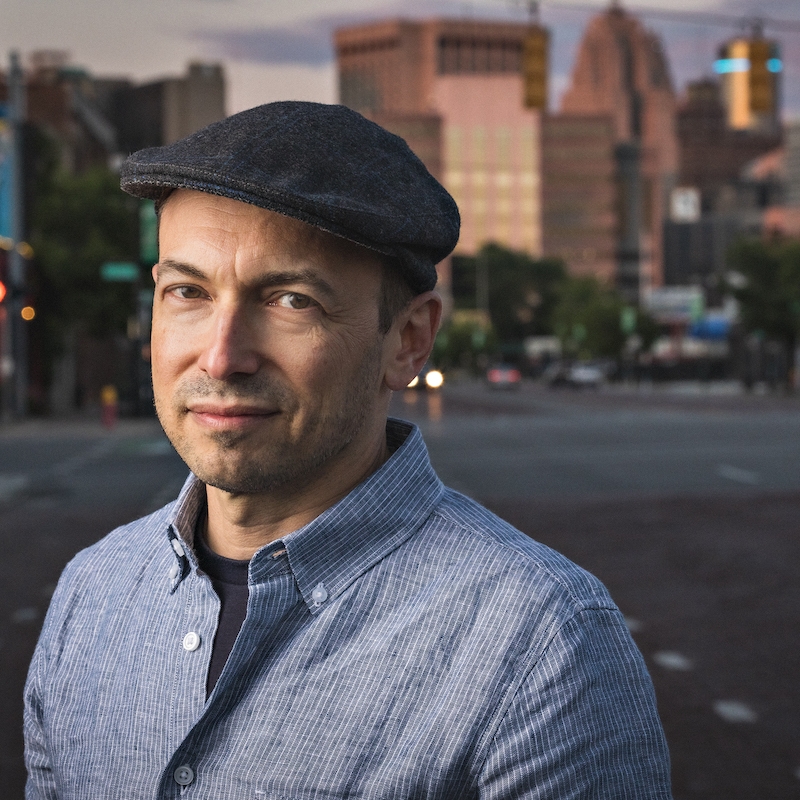 DAN CHARNAS is an award-winning culture and business writer, producer of music and television, and professor. Recipient of the 2007 Pulitzer Fellowship for Arts Journalism, he is the author of four books; the executive producer of the VH1 series The Breaks; and teaches at New York University.

He is the author of the upcoming book, Dilla Time: The Life and Afterlife of the Hip-Hop Producer Who Reinvented Rhythm, to be released February 2022 on Farrar Straus Giroux. Dan’s first book, The Big Payback: The History of the Business of Hip-Hop (2010) was called “a classic of music-business dirt digging as well as a kind of pulp epic” by Rolling Stone. The Big Payback inspired the 2016 pilot for the VH1 series, The Breaks. He is also the author of Work Clean: The Life-Changing Power of Mise-En-Place to Organize Your Life, Work, and Mind (2016), exploring what great chefs can teach the rest of us about their particular way of relating to time, space, motion, and resources. Work Clean arose from two years of research and over 100 interviews with culinary professionals. Charnas is also the coauthor of Def Jam: The First 25 Years of the Last Great Record Label (2011) with Bill Adler and Cey Adams.

In the early 1990s, Dan Charnas was one of the first writers for The Source, becoming part of a generation of young writers who helped create hip-hop journalism. He penned cover stories, features, reviews and columns for a variety of publications on artists like L.L. Cool J, Ice Cube, A Tribe Called Quest, N.W.A. and Public Enemy. During this time, Charnas began his music business career in the mailroom of the seminal rap label Profile Records, eventually becoming Rap A&R and Promotion Manager — working on projects from Run-D.M.C., Dana Dane, Special Ed, Rob Base, Special Ed and DJ Quik. In 1991, he was recruited by Def Jam-founder Rick Rubin to run the rap department of his new Warner Bros. joint venture, American Recordings.  Charnas, as VP of A&R and Marketing, oversaw projects including Sir Mix-A-Lot’s double-platinum single “Baby Got Back” (the #2 Billboard Pop Single of 1992), DJ Kool’s gold anthem “Let Me Clear My Throat,” and Chino XL’s acclaimed “Here To Save You All,” which influenced emcees from Eminem to 50 Cent.

Charnas received his Master’s degree from Columbia University’s Graduate School of Journalism. He was born and lives in New York City, and lives there with his wife, the poet and essayist Wendy S. Walters, and son.