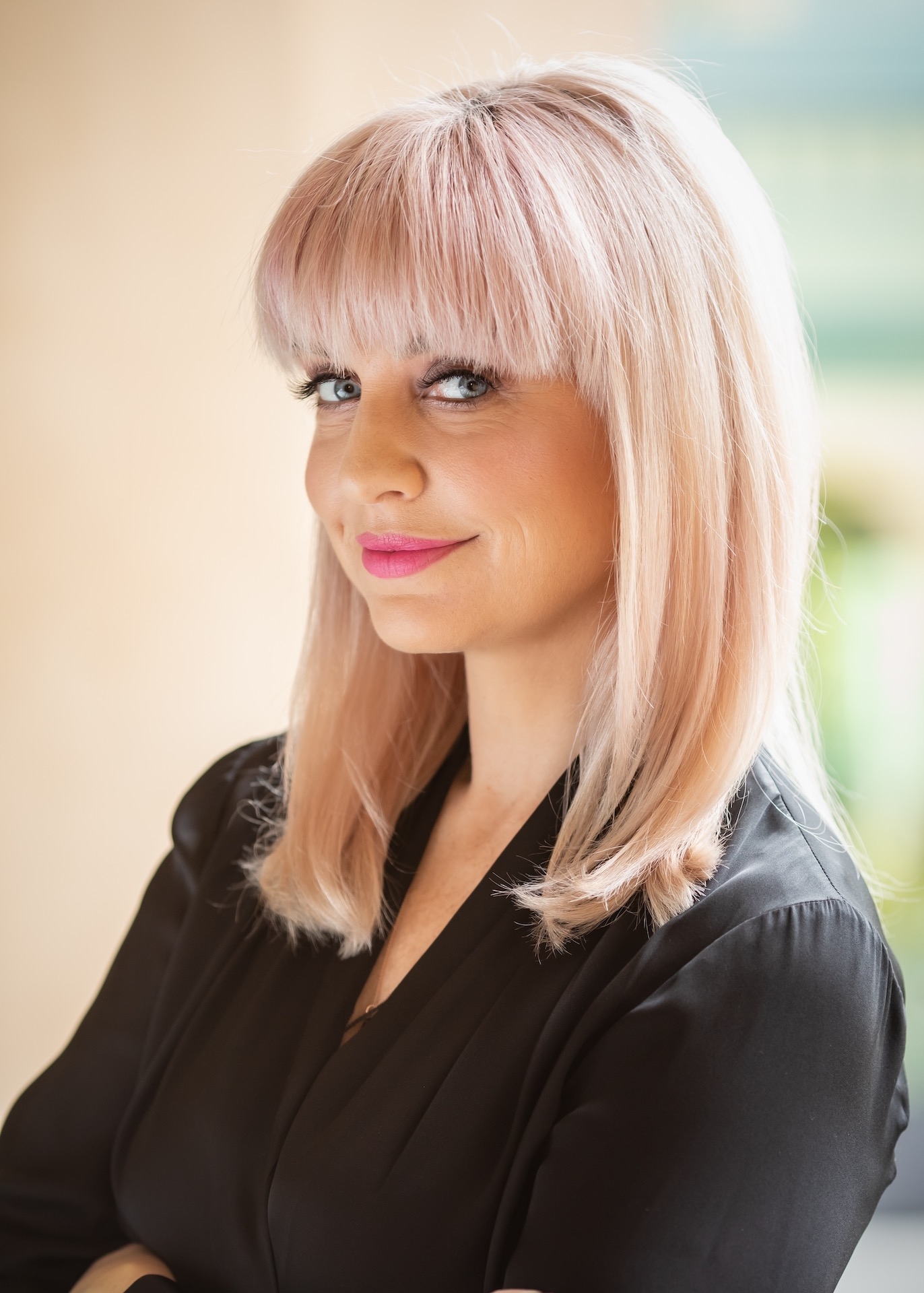 This event is only open to currently enrolled students and alumni at the Clive Davis Institute.

Katie Vinten is this year’s Executive-in-Residence at the Clive Davis Institute of Recorded Music, and the first woman in the history of the Institute to step into that executive role. Katie Vinten is also the only woman in the contemporary music industry to simultaneously operate as a manager as well as a record label and publishing company head. Vinten is soon to step into a new executive role at a major label (announcement coming soon); and she will do so while she continues her role as founder and CEO of Black Diamond Artist Management, where she encourages excellence among a roster of GRAMMY® Award-winning multi platinum songwriters, producers, and artists through an uncanny ability to maximize game-changing risks. In doing so, talent under her watch has achieved billions of streams, dozens of Top 40 smashes, numerous awards, and countless platinum certifications. Of her work, Forbes claimed, “From Justin Bieber to Dua Lipa, this woman delivers pop’s biggest hits,” while Variety, Billboard, and more have featured Vinten. At Black Diamond, she oversees the careers of Caroline Pennell, Delacey, Asia Whiteacre and Justin Gammella on the management side, and she has signed Joshua Bassett (jointly with Warner Chappell) and Taylor Foley (jointly with ArtHouse) to publishing.

Prior to these positions, Vinten worked under the leadership of Jon Platt, serving as Co-Head of A&R at Warner Chappell with major signings such as Julia Michaels, Hailee Steinfeld, Kygo, Christina Aguilera, Bishop Briggs, Captain Cuts, K. Flay, Asia Whiteacre, Felix Snow and many more.

< Previous MUSIC, SCIENCE AND THE FUTURE: A CONVERSATION ON INNOVATION, TECHNOLOGY AND MUSICAL CREATIVITY Next > 'THIS PLACE I CALL HOME’ JAMILA WOODS: IN CONVERSATION WITH JOAN MORGAN