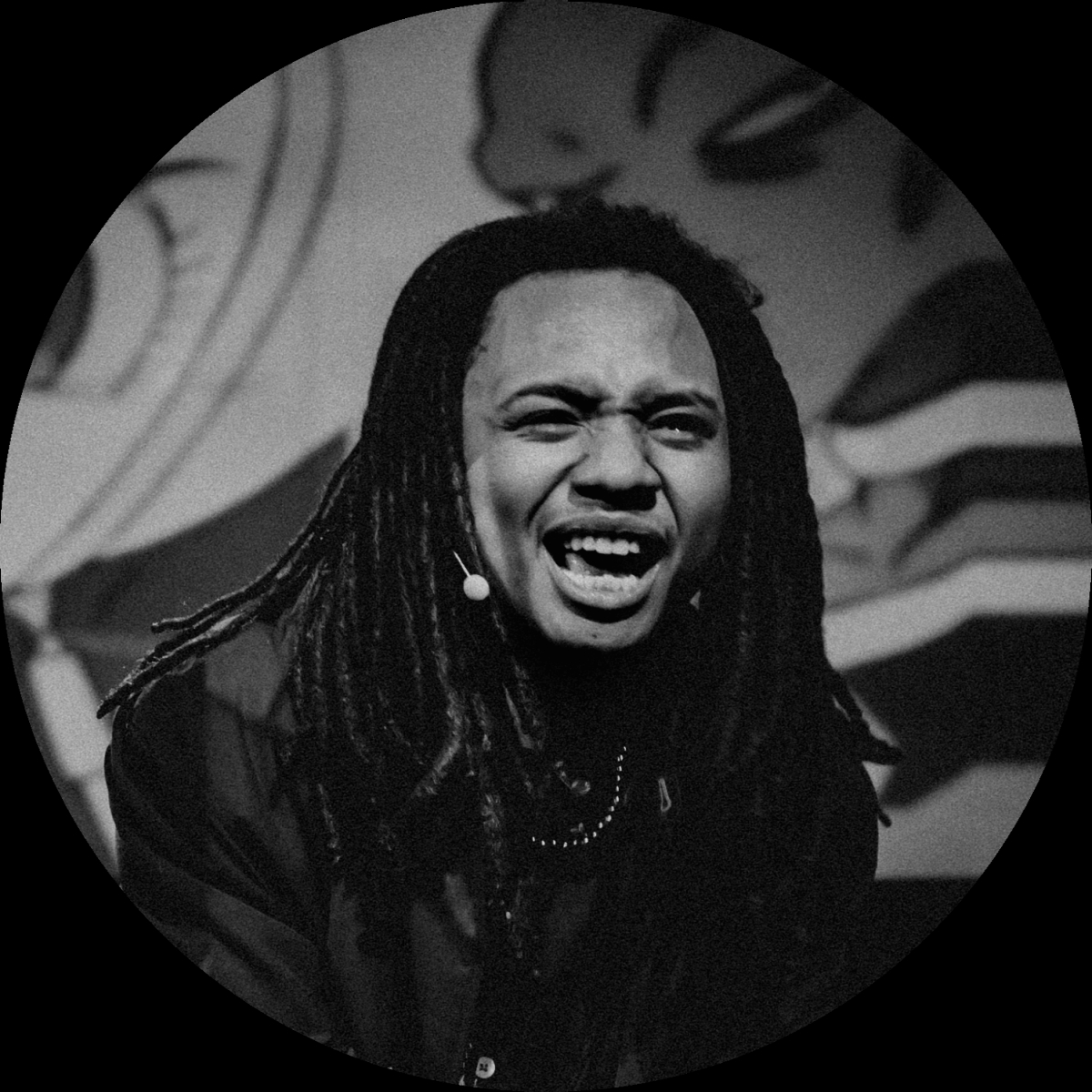 Amir Royale is a young New York City actor, recording artist, filmmaker, and entertainment entrepreneur—alumni of the Public Elementary St. Albans School 36, Renaissance Middle School 192, and Fiorello H. LaGuardia High School of Music & Art and Performing Arts (where he studied Drama). Newly procured, he is a New York University Clive Davis Institute of Recorded Music graduate (Class of 2020). Royale hails from St. Albans, Queens—a neighborhood that was once home to many legendary musicians, such as James Brown, John Coltrane, Billie Holiday, Ella Fitzgerald, Lena Horne, A Tribe Called Quest, and Count Basie. Royale was raised by his grandparents and single father after the passing of his mother in mid-2005—leading him to secure his prestigious higher education and artistic pursuits in her memory. Just beginning his early twenties—Royale has garnered support from multiple industries and careers, due to his prolific showcases as an artist, academic, and educator. As an actor, Royale has appeared in films, Broadway musicals, and theatre shows perfecting his craft as a performer and orator of the human condition. He continues to add filmmaking to his repertoire with the release of original short films, features, music videos, and documentary content.