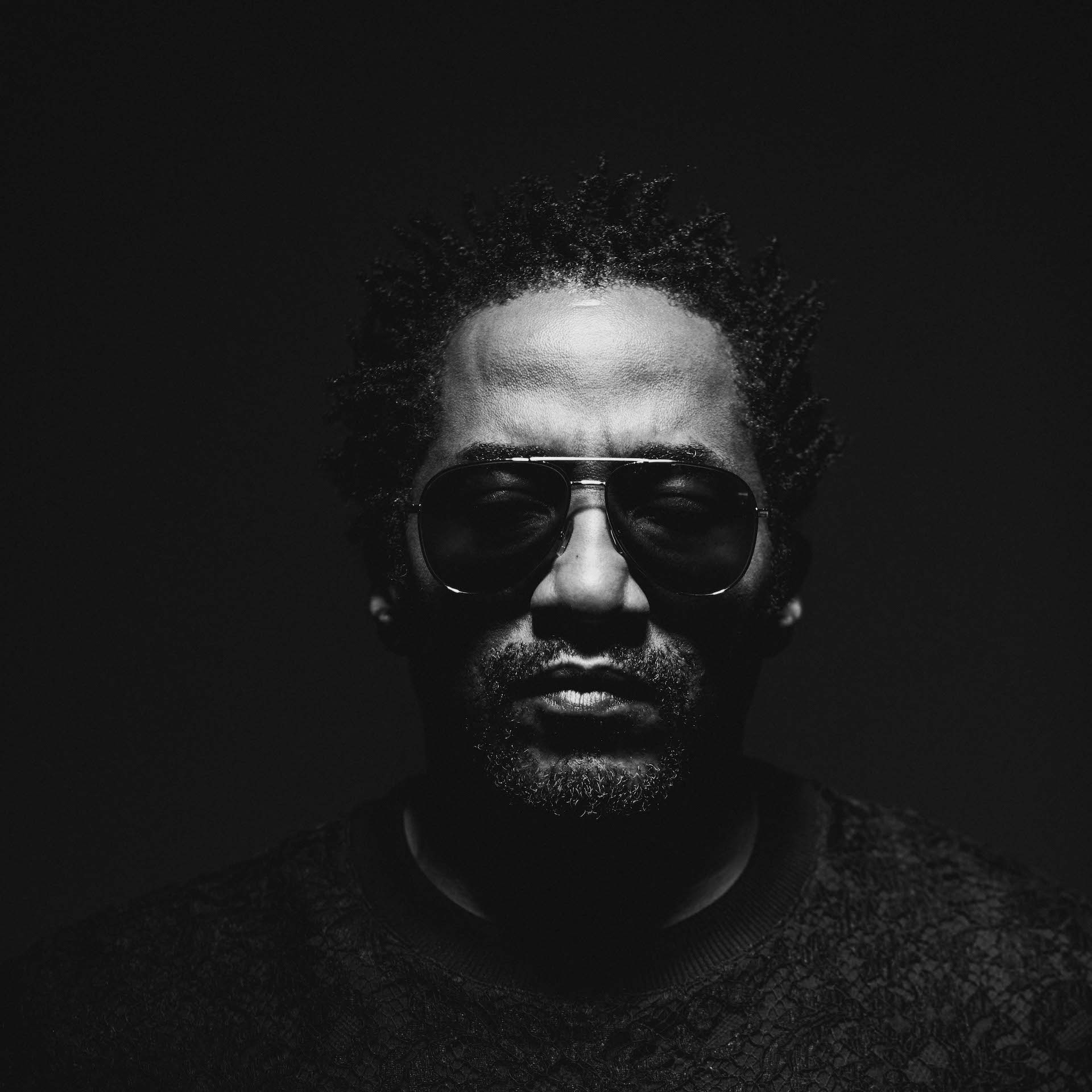 Famously known as co-founder of A Tribe Called Quest, Q-Tip has become one of the most influential Hip Hop figures of all-time, uniquely fusing rap, jazz, and other styles with piercing, socially conscious lyrics. The group released its sixth and final album "We Got It From Here...Thank You For Your Service" in November 2016 to glowing critical acclaim.

His atypical approach and appreciation to hip hop as well as other genres has earned Q-Tip success as a solo artist and producer, working with such celebrated artists as the Beastie Boys, Busta Rhymes, J. Dilla, Janet Jackson, Queen Latifah, Pharrell Williams, Mark Ronson and Mary J. Blige.  He has most recently collaborated with Solange, Kanye West, Kendrick Lamar, Arcade Fire and the Chemical Brothers. Q-Tip’s critically praised solo albums include Amplified, Grammy®-nominated The Renaissance, and Kamaal the Abstract

Q-Tip is currently the host of Apple Music’s Abstract Radio, a weekly Friday show where he digs deep into underground favorites and musical legends.

Q-Tip’s artistic innovation and exploration continues through his work as a recording artist, a music producer, a DJ, an actor, a film producer, curator, advocate, and ambassador of Hip Hop Culture. He brings his industry expertise to the Kennedy Center to curate a full season of Hip Hop across disciplines, transforming the performing arts center into a home for Hip Hop Culture and history for years to come.