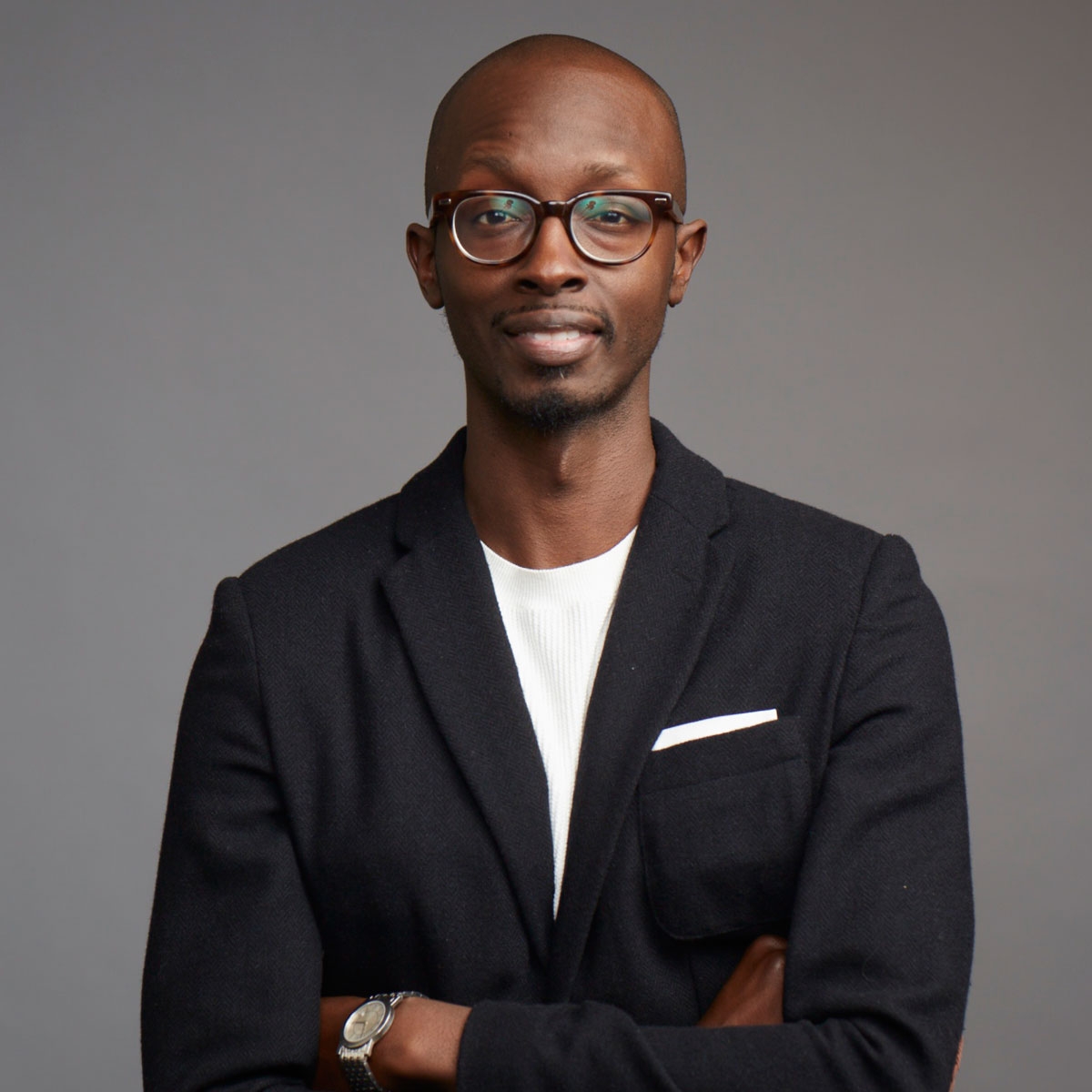 Matthew D. Morrison, a native of Charlotte, North Carolina, is an Assistant Professor in the Clive Davis Institute of Recorded Music at New York University’s Tisch School of the Arts. Matthew holds a Ph.D. in Musicology from Columbia University, an. M.A. in Musicology from The Catholic University of America, and was a Presidential music scholar at Morehouse College, where he studied violin and conducting. His research focuses on the relationship between (racial) identity, performance, property, copyright law, and inequities within the history of American popular music and beyond.

Prior to his appointment, Matthew was a Postdoctoral Faculty Fellow through NYU’s Office of the Provost, and he has served as adjunct faculty at Vassar College, as well as Dean of Faculty for the W. E. B. Du Bois Scholars Institute housed at Princeton University. Matthew has been as a research fellow with the Modern Moves research project at King’s College, London, funded by the European Research Council Advanced Grant, and has held fellowships from the American Musicological Society, the Mellon Foundation, the Library of Congress, the Tanglewood Music Center, and the Center for Popular Music Studies/Rock and Roll Hall of Fame. From 2018-2019, Matthew was a Hutchins Fellow at the W. E. B. Du Bois Research Institute in the Hutchins Center for African and African American Research at Harvard University, and he has been invited to give keynote lectures at institutions including Harvard University and the CUNY Graduate Center.

Matthew has served as a consultant and facilitator with arts organizations on programming and issues related to equity and justice, including The Schubert Club, and “The Sound Track of America” opening concert series at the SHED, NYC, where he was part of an academic and creative consulting team that included Quincy Jones, Steve McQueen, and Maureen Mahon. From 2017-2018, he collaborated on planning and moderated a successful multi-city touring forum with the Glimmerglass Festival Opera to discuss the role of art in provoking discussion and action toward equity, diversity and inclusion in opera, as well as operas commissioned by the Breaking Glass project. Matthew has also led interview conversations with composer Tania León and New York Philharmonic President, Deborah Borda, on related topics.

As Editor-in-Chief of the peer-reviewed music journal, Current Musicology, Matthew published a special issue on Race, Sound, and Performance (Spring 2012), featuring an interdisciplinary group of scholars writing about the import of sound and music in society. His published work has appeared in publications such as the Journal of the American Musicological Society, Women and Performance: A Journal of Feminist Theory, the Grove Dictionary of American Music, Oxford Handbooks, art forums/publications, and on Oxford University Press's online music blog. Matthew’s current book project is titled, Blacksound: Making Race and Identity in American Popular Music.

“Towards and Inclusive Musicology: Race, Blacksound, and the (Re)Making of Musicological Discourse.” The Journal of the American Musicological Society, 72 no. 3. (2019): 781-823.

“The Sound(s) of Subjection: Constructing American Popular Music and Racial Identity Through Blacksound,” Women & Performance: A Journal of Feminist Theory, 27 no. 1 (Feb 2017): 13-24.

“Gaye vs. Thicke: How Blurred are the Lines of Copyright Infringement?”