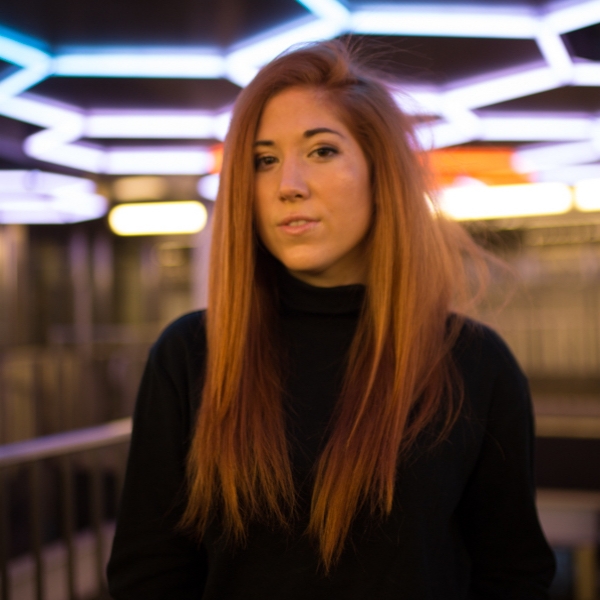 Grace Roslovic's beginnings in music were as a violinist, which brought her the opportunity to tour internationally, and later on to work in high school at one of the last independently owned radio stations, CD102.5, in Columbus Ohio. She then went on to NYU for her undergraduate degree in Music Business, and was the first undergraduate recipient of the ASCAP Foundation's Freddy Bienstock Scholarship and Internship Program.

Upon graduating from NYU, she went on to work at Cara Lewis Group with artists including Travis Scott, Chance the Rapper, Erykah Badu, Lil Peep, Xxtentacion among many others, under the mentorship of Cara Lewis, one of the top touring agents in the industry. During her time there, Grace oversaw marketing, sales and tour support for 55+ national multi-stop tours. She then went on to join the music-tech start up, Splice, as one of the first 45 employees. Grace developed the infrastructure and licensing framework for the Artist Relations team that is still in place today across multiple departments, and in her first two years at Splice, she solely saw through the contracting and distribution of 800+ exclusively licensed Splice sample pack deals, working with producers like Boi-1da, Scott Storch, Richie Souf, Jetsonmade, among many others.

In her current role, Grace is rethinking the avenues and business models in which Splice collaborates with producers and industry partners to highlight how Splice's products are used in today's music production landscape with the next generation of hit producers songwriters like 94skrt (Arizona Zervas, The Chainsmokers), Xavi (Ariana Grande), among many others.