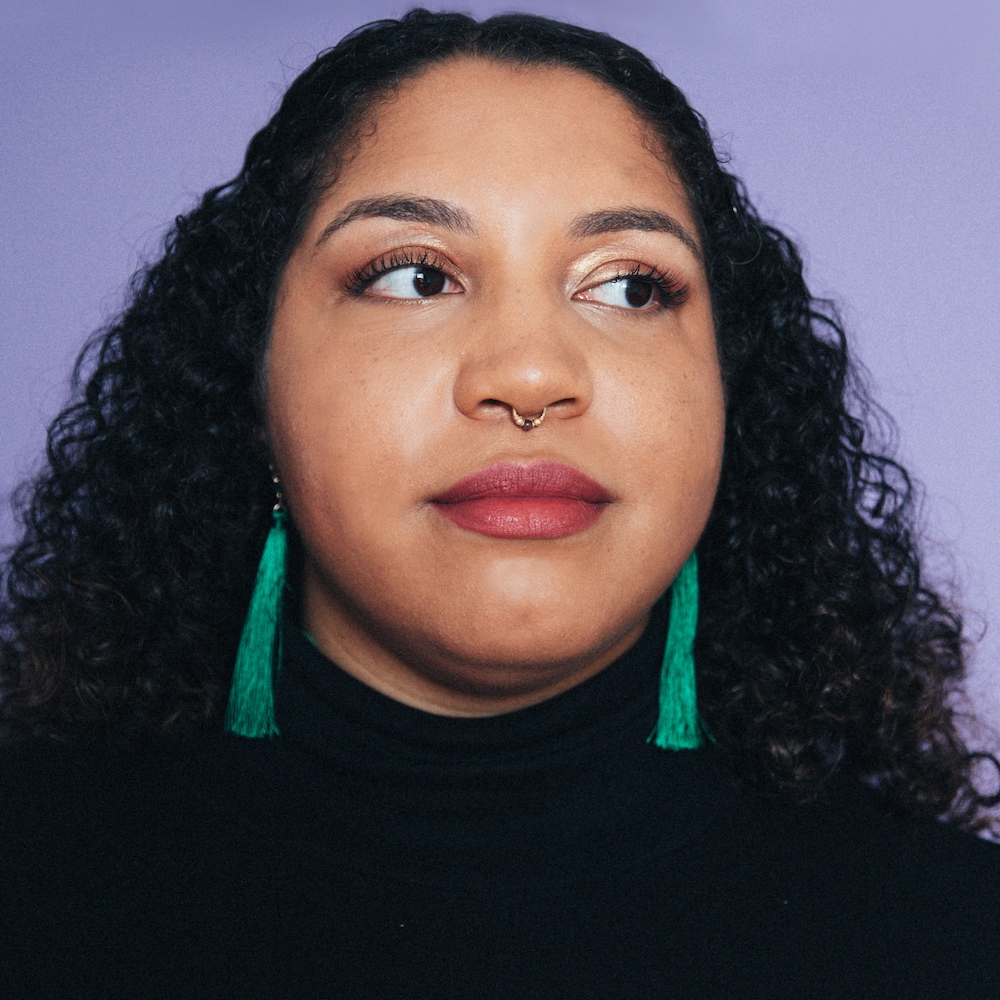 Brittany Spanos is a Senior Writer at Rolling Stone, with a focus on pop music. Since 2015, she has written numerous features, reviews, lists and essays on a variety of historical and modern topics. For the magazine's storied cover, she has penned profiles on the likes of Adele, Cardi B, Miley Cyrus, Issa Rae and more. Outside of writing, she hosts two podcasts for the publication: Don't Let This Flop and 500 Greatest Albums.

Prior to taking on her role at RS, Spanos worked as the Clubs Editor at Village Voice, handling concert listings for the paper while contributing interviews and reviews to its music blog on both local, emerging artists as well as established stars.

As a freelancer, Spanos’ work has been featured in Vulture, SPIN, Pitchfork, Cosmo and Rookie Mag. She has presented at the annual Pop Conference and served on its 2021 Programming Committee. She has a BA from New York University’s Gallatin School of Individualized Study and currently lives in Brooklyn. In her spare time, she dreams of a One Direction reunion.