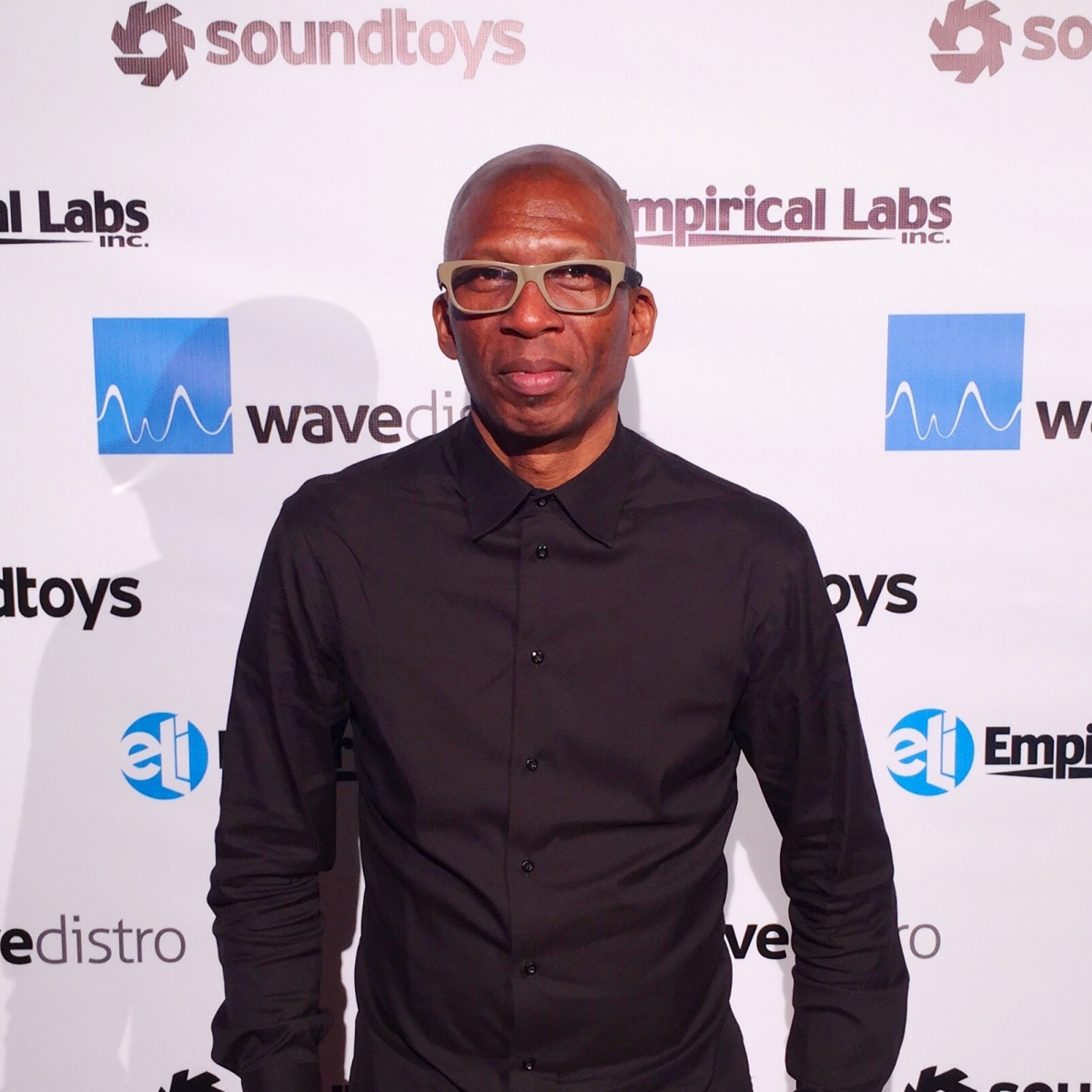 Hank Shocklee is a 2013 Rock and Roll Hall of Fame inductee, Grammy nominated producer, DJ, sound designer, music executive, culture-evolver, and sonic architect who has worn many hats in the music business throughout the years and is perhaps best known for founding the group Public Enemy and the production outfit the BOMB SQUAD.

Artistic and commercial success at the level of the groundbreaking Public Enemy records of the 1980’s and 1990’s, would be a capstone of accomplishment for most producers but Shocklee has also been a force behind many cult classic and significant music and film projects during the last two decades plus, including artists Mary J. Blige, Anthony Hamilton, Ice Cube, LL Cool J, Slick Rick and films such as Ridley Scott's American Gangster, Spike Lee's Do The Right Thing, Ernest Dickerson's Juice and countless others.

Sampling in music is now a part of the mainstream culture and Hank Shocklee, is one of the culture leaders who brought the art of sampling to the forefront by creating techniques such as filtering, multiband micro-loop sampling, introducing the use of sine waves to create kick drums and bass lines, truncating and mapping samples on keyboards and drum machines and using tuning to create warping in the late 80’s–early 90’s. These techniques were introduced to the world stage via his landmark albums with Public Enemy such as ‘It Takes A Nation of Millions To Hold Us Back’ and ‘Fear Of A Black Planet’, two albums which consistently rank high amongst most of the ‘greatest albums of all time’ lists such as those by Rolling Stone [ranked Public Enemy at #44 in a list of the top 100 greatest artists of all time], Spin, Pitchfork, VH1, Vibe, Mojo, NME, The Village Voice and countless others.

Shocklee’s name became synonymous with sampling shortly after creating the BOMB SQUAD style. He has been at the centerpoint of debates on copyright laws and studied by pop culture historians and academics alike. As a constant student and developer of numerous audio production and sampling techniques, he has been both an inspiring force for music producers and a disruptor of music industry politics.

After establishing his successful run as a music producer, Shocklee ventured into his executive side, first with his S.O.U.L. label [an acronym for Sound of Urban Listeners] joint venture and then in a role as Senior Vice President of the Black Music Division for MCA/Universal Records during the period of 1990-1999.

In the early 2000’s Shocklee launched his NYC based company Shocklee Entertainment, to develop a new variety of projects which he calls the Future Frequency. "I've always had a good sense of where entertainment needs to go next and right now I've honed in on the next dimension of sight & sound.”

Shocklee continues to expand his reach and works in many facets of entertainment including as a sound designer and composer for film and tv projects, developer and consultant for audio and consumer technology companies and champion of electronic music worldwide as a touring DJ and music producer.

Shocklee is on the S.T.E.A.M. Advisory Board at the Boston Academy of Arts and is a visiting artist and regularly lectures at the Berklee College of Music and the Clive Davis Institute of Recorded Music at NYU.