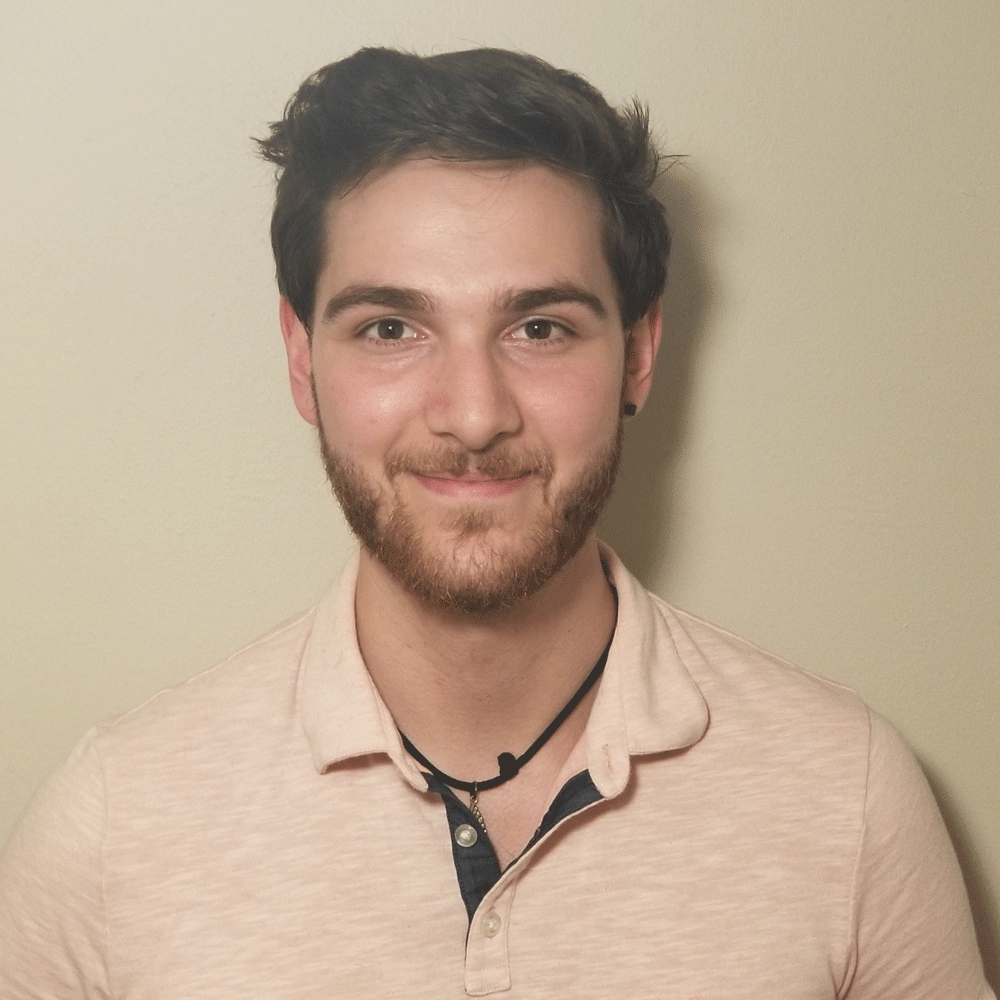 Though he had planned on studying electrical engineering in college, Michael started teaching himself to play music in high school and quickly realized that he would need to surround himself with music to feel fully satisfied in life. Michael came to NYU to study Music Technology and soon started working as a technician in Steinhardt’s music studios.

Michael has worked in recording studios, theaters, Internet2 performances, and electronics programs. In addition, he has taught workshops on soldering, cable management and studio planning, Audio-over-IP, troubleshooting, and electronics at NYU. Michael loves to learn new skills, solve problems, and help others create the art they want to make.

Michael has also worked as the Facilities Chair for the Audio Engineering Society’s 147th, 149th, and 151st Conventions, including the 149th’s pivot to an online only convention. Additionally, Michael has produced a number of live streamed events, both at NYU and for other organizations.

Michael holds a B.M. and M.M. in Music Technology from NYU Steinhardt and is also certified with Dante and Wireshark.