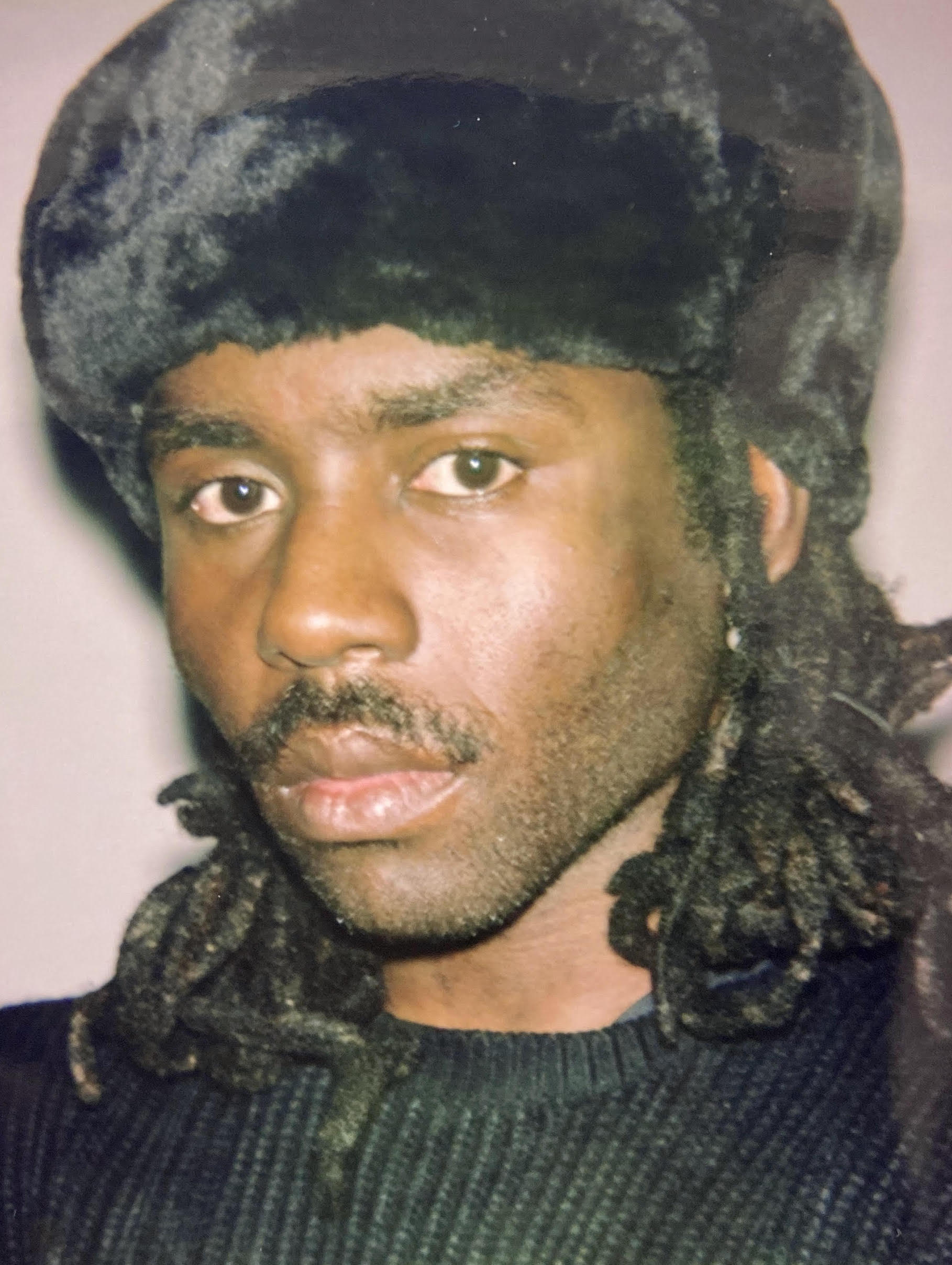 Raised in England by Guyanese and Sierra Leonean immigrant parents, Dev Hynes started out as a teenage punk in the UK band Test Icicles before releasing two orchestral acoustic pop records as Lightspeed Champion. In 2011, he released Coastal Grooves, the first so far of five solo albums under the moniker Blood Orange. His 2016 album, Freetown Sound, was released to critical acclaim, and saw Hynes defined as one of the foremost musical voices of his time, receiving comparisons to the likes of Kendrick Lamar and D’Angelo for his own searing and soothing personal document of life as a black man in America. His 2018 album, Negro Swan, was released to equally rapturous response, exploring elements of black depression and identity. His most recent release, the 2019 mixtape Angel's Pulse, described by Hynes as an epilogue to Negro Swan, further explores and builds upon those themes. He has collaborated with Solange Knowles, FKA twigs, A$AP Rocky, Puff Daddy, Mariah Carey Janet Mock, and many more, and was recently one of four artists invited to the Kennedy Center to perform alongside Philip Glass. In addition to his production work, Hynes scored Palo Alto, directed by Gia Coppola, and Queen and Slim, directed by Melina Matsoukas.