ON THE RECORD: A CONVERSATION WITH AMY ZIERING, DREW DIXON, AND JOAN MORGAN, MODERATED BY TREVA B. LINDSEY WEBINAR 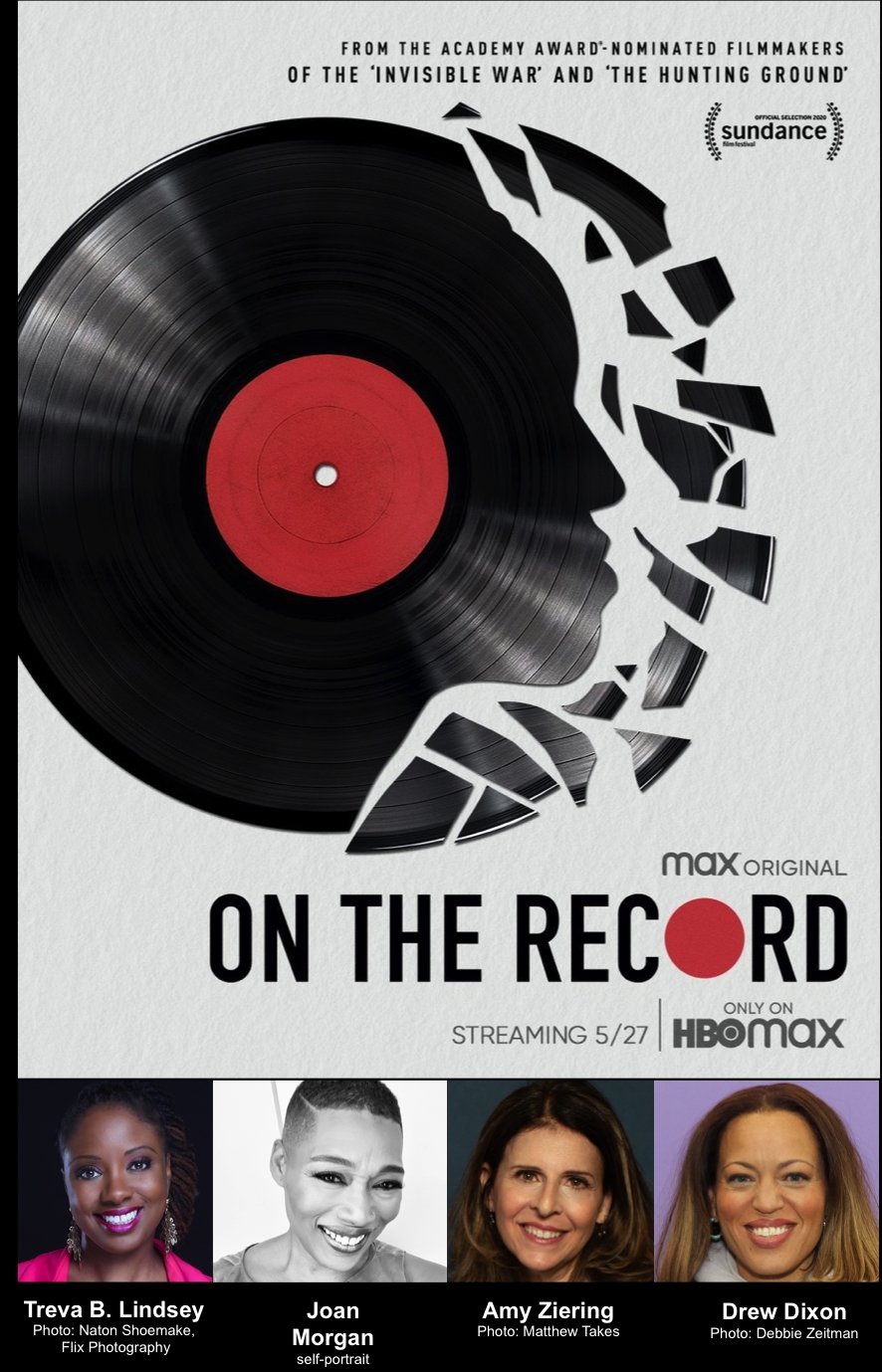 On the Record: A Conversation with Amy Ziering, Drew Dixon, and Joan Morgan, moderated by Treva B. Lindsey Webinar

“On the Record: A Conversation with Amy Ziering, Drew Dixon, and Joan Morgan." The program will be moderated by The Ohio State's Women and Gender Studies, Professor Treva B. Lindsey

**PLEASE NOTE: Special Link to screen the film beforehand will be sent only to registrants prior to event date.

A searing look at the intersectionality of the Black Lives Matter and #MeToo movements, ON THE RECORD presents the powerful and haunting story of music executive Drew Dixon as she grapples with her decision to become one of the first women of color, in the wake of #MeToo, to publicly accuse a music industry mogul of sexual misconduct. A deep-dive exploration of racial injustice and how profoundly the crimes of assault uniquely afflict women of color, the documentary premiered at the 2020 Sundance Film Festival to rave reviews.

Directed and produced by Academy Award-nominated and two-time Emmy-winning investigatory filmmakers Kirby Dick and Amy Ziering (The Hunting Ground, The Invisible War), the documentary chronicles not only Dixon’s story but those of several other accusers – Sil Lai Abrams (a domestic violence awareness activist), Sheri Sher (an author and founding member of the first all female hip-hop group ‘Mercedes Ladies’) – delving into the ways women of colors’ voices are all too often silenced and ignored when they allege sexual assault and the cultural forces that pressure them to remain silent.