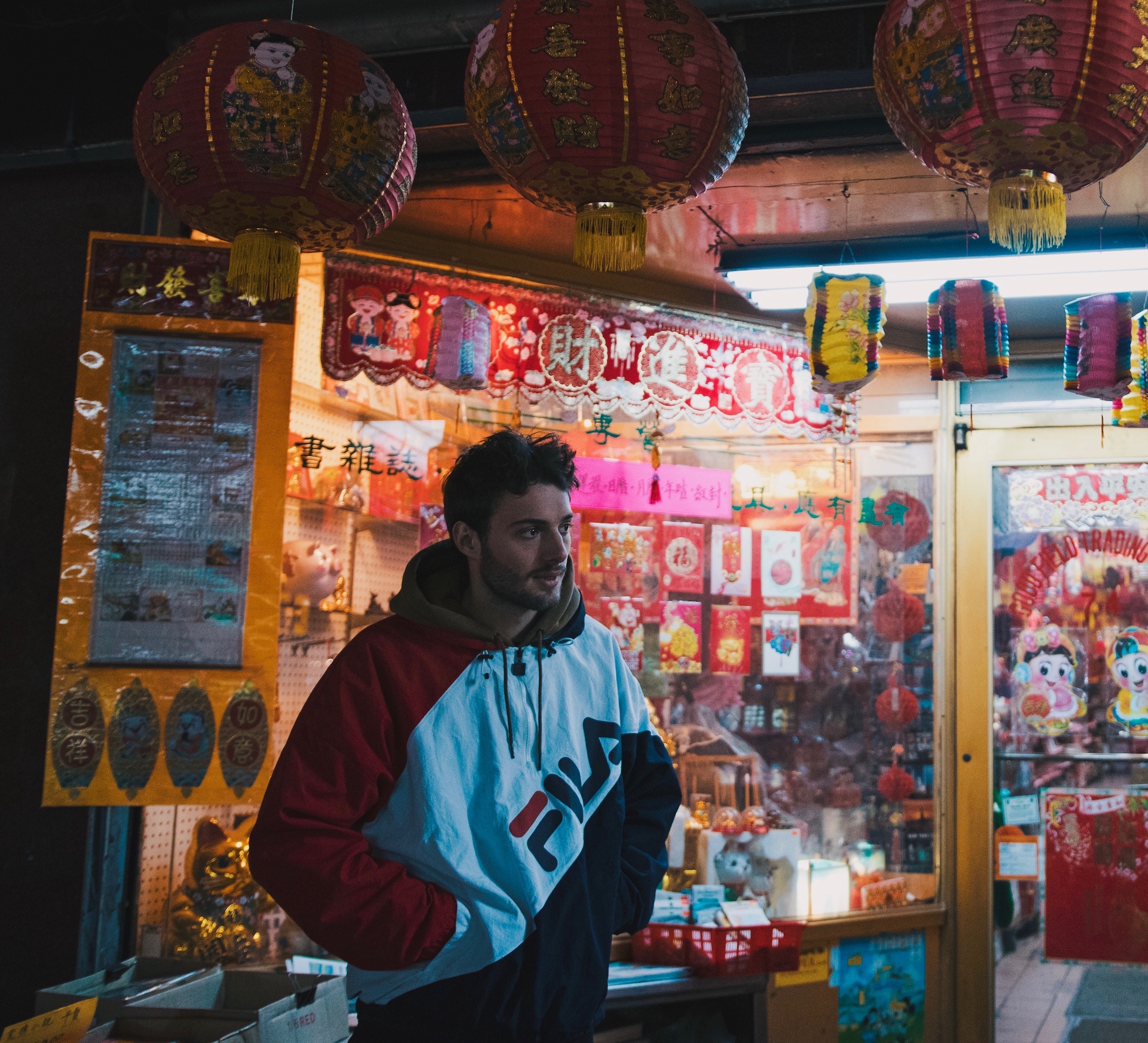 About Electric Feel:
As home to everyone from Post Malone to 24kGOLDN and Iann Dior to Louis Bell, Blake Slatkin, Scott Storch and Billy Walsh, Electric Feel is inescapable. Click on your favorite playlist, turn on the radio, or scroll through social media, and there’s a high likelihood you’ll hear a song bred out of the company’s studio, crafted by its writers and producers, or performed by one of its artists. By the end of 2020, the Electric Feel catalog has impressively exceeded 625 platinum records, 215B streams and 20 records inducted into the Spotify Billions Club. The label, management, publishing company, and studio presents a new archetype rooted in the old school Motown philosophy where everything is homegrown and handled in-house— a house built by CEO Austin Rosen.