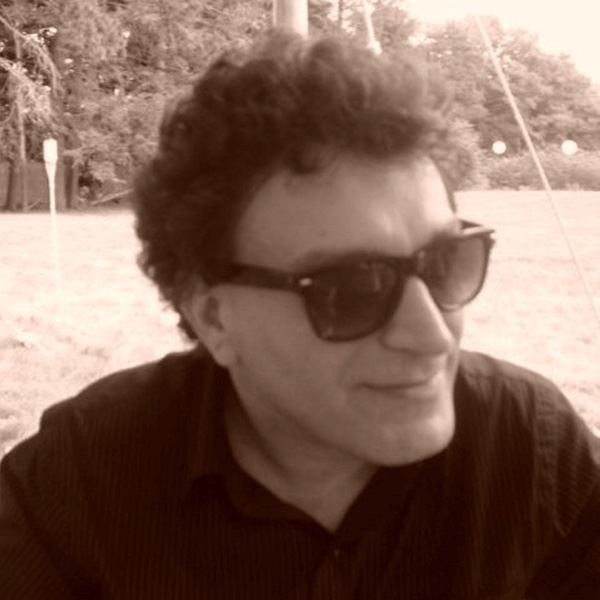 After playing in bands and obsessing over music throughout his youth, Kolosine began his career in the music business in college radio, where he was Music Director, as well as local music producer and engineer, for WVFS in Tallahassee, FL. He also earned degrees in Political Science and English at Florida State University, and served a stint in Florida state government working in the areas of Press, Scheduling and Communication.

Fulfilling his longtime dream, he relocated to NYC in 1994, taking a job in Promotion at New York-based record label Caroline/Astralwerks. Over the subsequent 14 plus years, Kolosine rose to General Manager in 1999 and oversaw all elements of the label, including marketing, promotion, identity and A & R. Kolosine's Astralwerks’ success boasts a long list of innovative, top selling, Grammy winning and international artists, including Air, The Beta Band, Beth Orton, The Chemical Brothers, Fatboy Slim, Brian Eno, Kraftwerk, The Ben Folds Five (on Caroline), Caesars, The Kooks, Royksopp and countless others.

He has worked closely with some of the most critically acclaimed and popular artists in today’s music scene and has also worked extensively in the areas of soundtracks, licensing, branding, sponsorships and new media initiatives. "Being John Malkovich", "V For Vendetta", "Adaptation", "Flushed Away" and "SSX-3" where among the soundtracks Kolosine oversaw at Astralwerks.  Kolosine also received an Executive Producer Grammy Nomination for the critically acclaimed soundtrack “Six Feet Under”.

Since leaving Astralwerks in 2007, Kolosine has been operating Modern Frequencies, an umbrella for his various work that includes Digital Futurist for The Chemical Brothers; managing artists, executive producing and supervising soundtracks (to popular NBC show “Heroes” & as Label Soundtrack Executive on "Rango"); and consulting an array of other artists, soundtracks and labels (including Chimera, Anti, Southern Fried & many others).

In 2010, Kolosine joined the NYU/Clive Davis Institute Of Recorded Music as Assistant Professor and Business Area Head, after a stint as an Adjunct and Visiting Arts Professor. He serves as the program's Internship Faculty Advisor and is responsible for, among other things, cultivating internship opportunities with music industry employers and guiding students in their selection and successful completion of appropriate internships. He remains focused on areas of emerging excitement for the music business, including VR, AR and digital fabrication (3D).