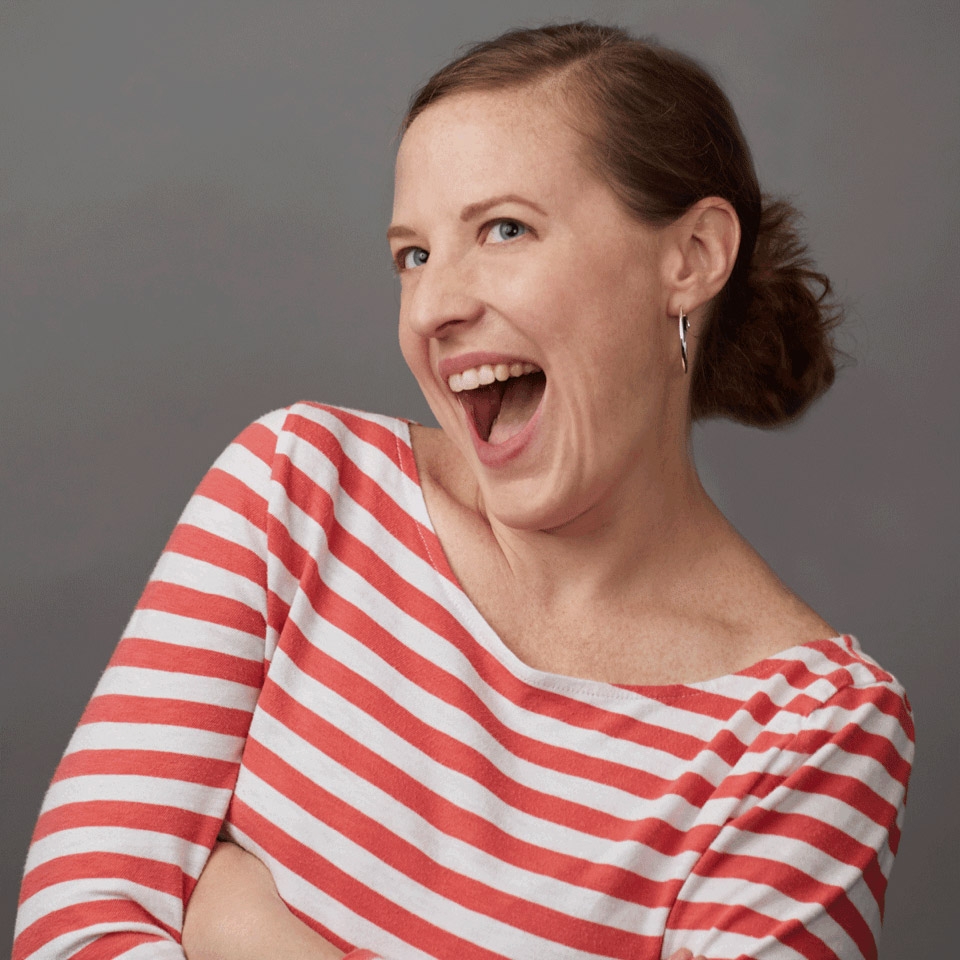 Brianne Hayes has been with The Clive Davis Institute since its very early days in 2005 after leaving her job as a high school drama teacher in Richmond, VA, and moving to Brooklyn, NY. Between 2006 and 2010, she earned two graduate degrees from NYU, the first in Performing Arts Administration and the second in Educational Theatre, both through the Steinhardt School of Culture, Education, & Human Development.