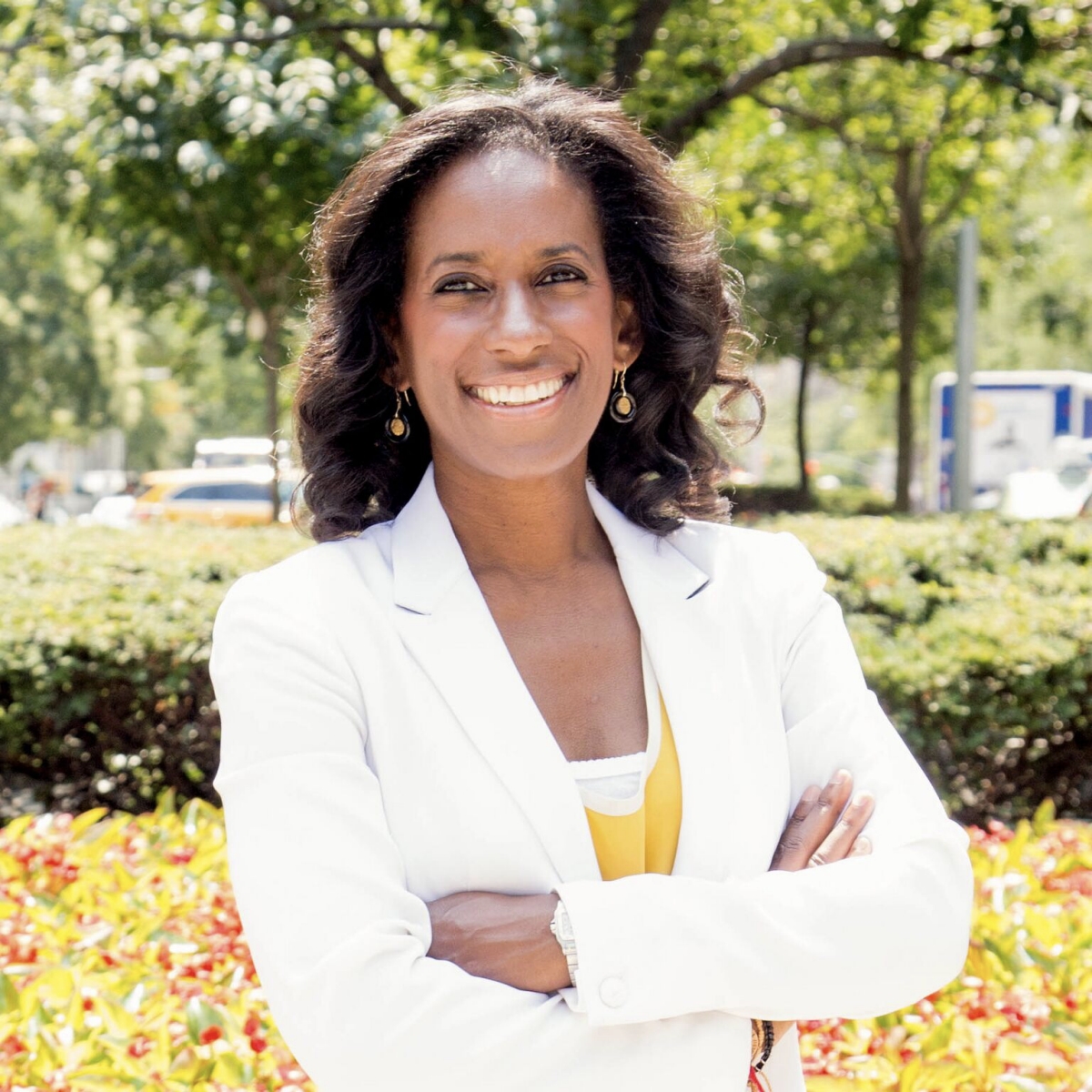 Binta Niambi Brown is a music executive at Keep Cool/RCA Records and founder of omalilly projects, an artist management and production company. Most recently, she led Chance the Rapper's recorded music & publishing operations. On Chance’s behalf, Binta successfully released three Billboard charting albums. She was an executive producer on Tank & the Bangas EP “Friend Goals” and is a co-producer of the forthcoming Mandela Musical. She is a producer of the documentary film "Fly Like A Girl". Binta manages GRAMMY Award winning producer and artist Peter CottonTale. She is Co-Chair and Co-Founder of the Black Music Action Coalition. Prior to her career in music, Binta was an international corporate lawyer and human rights advocate, who began her career at Cravath, Swaine and Moore and was a partner in Kirkland & Ellis LLP. She holds leadership roles in the SummerStage Music Festival (New York), the American Theatre Wing and the Arts for Illinois Relief Fund, and is a trustee of the American Theatre Wing, Chicago Shakespeare Theatre, Merit School of Music and Music Managers Forum (US). She also serves on the Leadership Council of the Recording Academy’s Black Music Collective. Binta previously served on the boards of the New York City Parks Foundation, Barnard College, Columbia University, and a board committee of the New York Philharmonic.

Binta is on Billboards 2021 Change Agents List, Billboards 2020 Hip-Hop & R&B Power Players list, Billboards 2020 Women in Music List, and has been recognized by emPOWER/Financial Times as #8 on its list of the 100 most prominent minority business executives globally, as a Fortune 40 Under 40 Business Leader, the Root’s 100 Most Influential African-Americans, Crain’s New York 40 under 40, JET Magazine 40 under 40, and a World Economic Forum Young Global Leader. She has been featured in Billboard, Variety, Rolling Stone, Marie Claire, Cosmopolitan Magazine, Real Simple Magazine, the Washington Post, the New York Times, on CNN, the BBC and on NPR. She is a member of the Council on Foreign Relations. A graduate of Barnard College, Columbia University, and the Columbia University School of Law, Binta was also a Senior Fellow at the Harvard Kennedy School Center for Business and Government, Executive in Residence for the New Orleans Startup Fund, and has certificates from Harvard and Yale.

Binta is a frequent lecturer at colleges and universities, and speaks and writes regularly about culture, politics and policy, the movement for Black life, women's issues and of course, music and the creative industries.