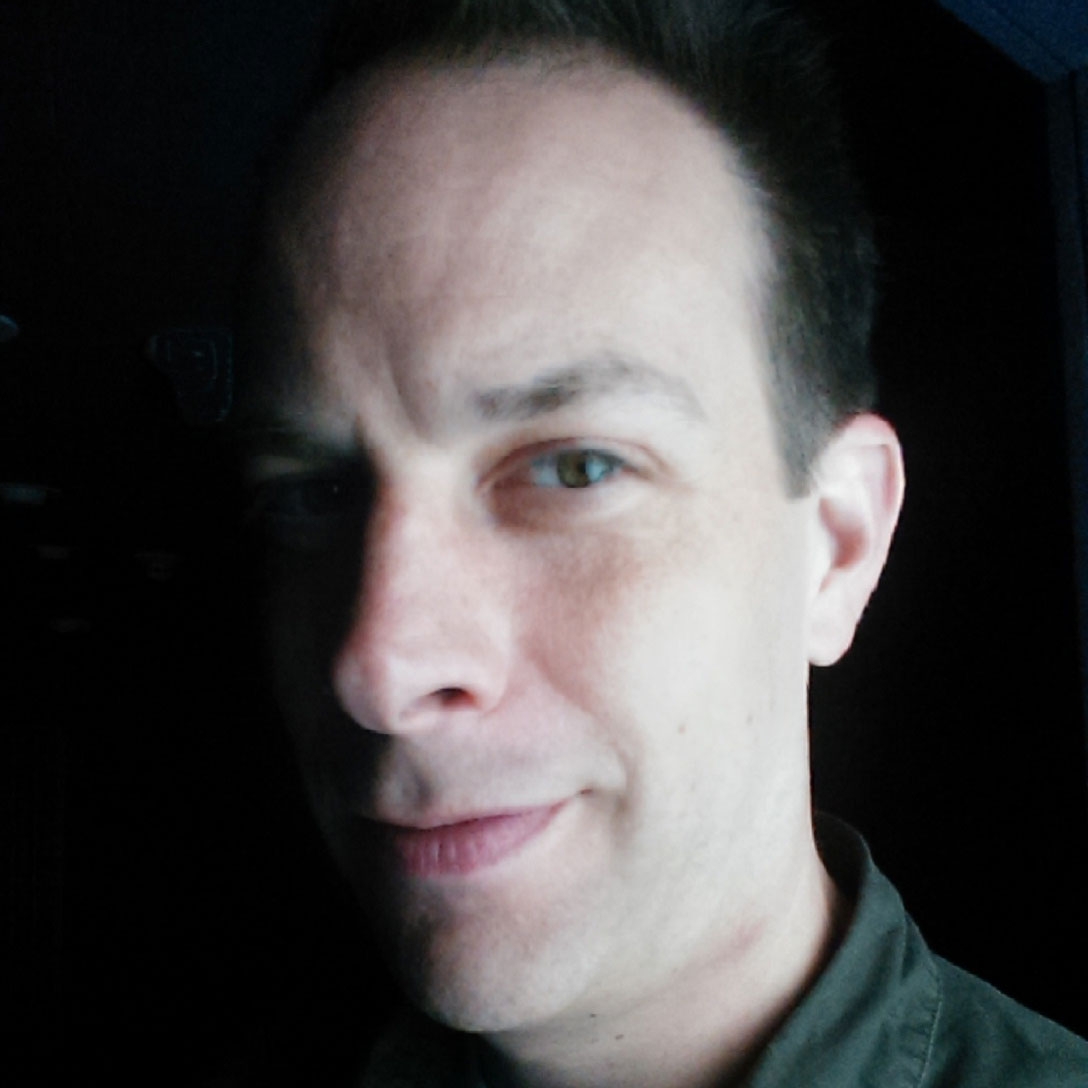 Born into a musical family, Noah Simon was exposed to a vast range of musical styles and experiences throughout his childhood. A teenage fascination with electronic music coincided with the explosion of synthesis-based pop music, the bedroom turned into a music workshop with a four-track, synthesizers, sequencer, drums, guitars, other instruments, and suffering parents asking please can that be quieter.

By happenstance, Noah found himself getting regular work as a session musician in Philadelphia, playing on recordings by David Garza, Ben Vaughn and others, while completing a Bachelor of Music degree at the Esther Boyer College of Music. An internship at a local recording studio served as a stepping stone to enrollment in sound recording classes at McGill University, where the primary focus was recording classical music and jazz, in addition to studies in electronics, acoustic and synthesis. His experience with  “tonmeister” techniques continued for a season of concert and session recording at the Banff Centre for the Arts in Alberta, Canada. While working toward his Masters degree in Music Technology at NYU, Noah joined the staff of Shelter Island Sound, where he assisted on sessions with talents such as Neil Finn, Chaka Khan, Eric Andersen,  Joe Ferla, Shawn Colvin, Ida, Suzzy Roche and Mitchell Froom. Noah transitioned into a staff engineer position, later head engineer, at Jarvis Studio, where he worked with Susan Tedeschi, Mocean Worker, Angelique Kidjo, Joey Ramone, Bob Schneider and a Grammy-winning album with Bill Frisell. Noah has also done production and engineering work with the chamber-pop group, The Universal Thump, and Canadian polymath, Kevin House.

At NYU, Noah oversees the technical facilities and technical staff, always with an eye for furnishing students and faculty with an environment that inspires creativity. As an instructor, Noah aims to provide students with a solid understanding of the building blocks of sound and recording techniques, empowering students to work creatively and effectively.

Noah has made several presentations at the conventions of the Audio Engineering Society, including “The History of Bell Laboratories” in 2009, “A Tribute to Walter Sear” in 2011 and “Restoration and Rebuilding of Analog Tape Machines” in 2013. Noah has served as Chair and Vice Chair of the New York Section of the AES, organizing the 50th Anniversary event with Dr. Floyd Toole and the “Recording the Beatles” event at the Ed Sullivan Theatre, with authors Brian Kehew and Kevin Ryan.