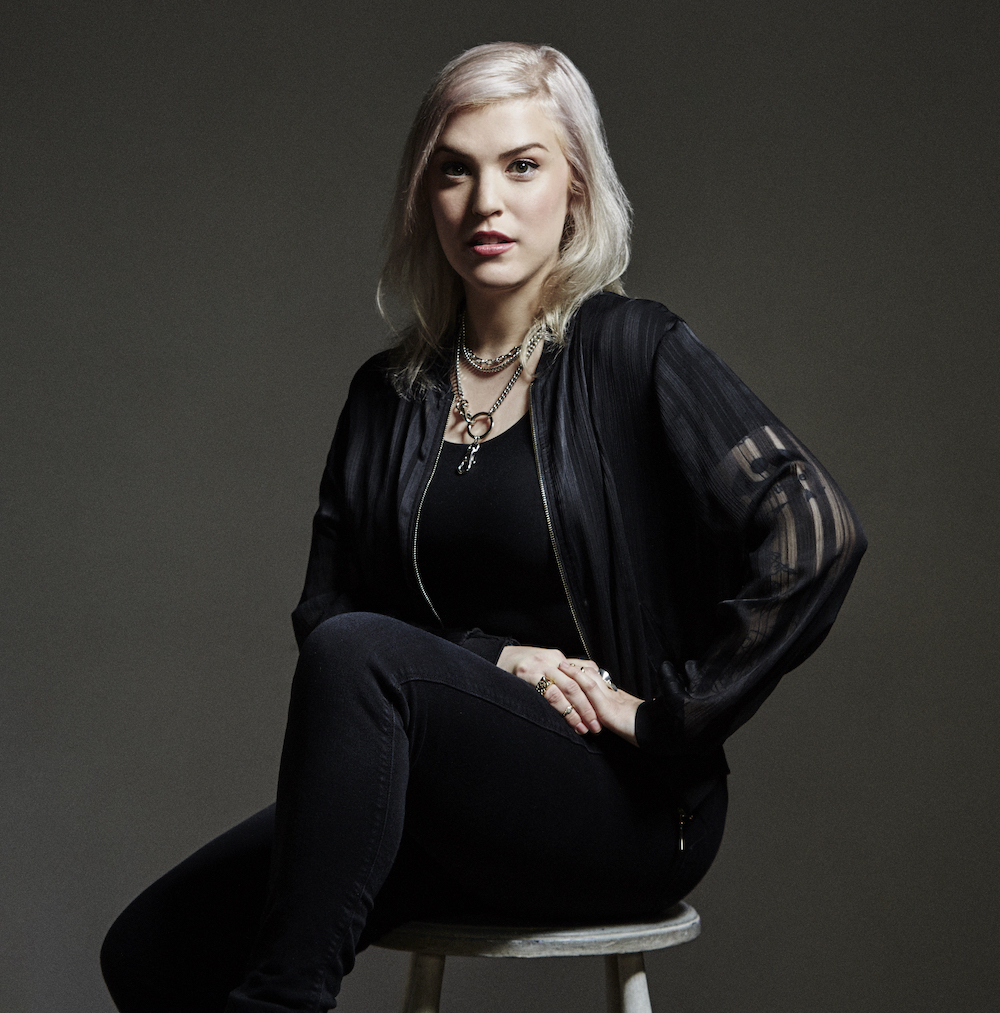 Erin Tonkon is a New York based producer, engineer, and mixer and a part of the Grammy-award winning team for David Bowie’s Blackstar.

Growing up in San Diego, Erin learned engineering and production at the age of sixteen and worked at local radio stations and recording studios. In 2012, she moved to New York to attend The Clive Davis Institute of Recorded Music at NYU. During her time studying at NYU, Erin began a mentorship under legendary producer Tony Visconti, and after a month of mentorship, she was hired as Visconti's full time engineer and production assistant. Her first day on the job was also her first day working with one of her personal heroes—David Bowie. Erin’s contribution to the Bowie discography includes engineering, mixing, and vocal performance on Blackstar, as well as, The Next Day (Extra), Nothing Has Changed, No Plan (EP), and Lazarus (Original New York Cast Recording).

Her work spans genres and generations from punk icons Richard Hell and The Damned, to jazz legend Esperanza Spalding, indie rock artists such as Lady Lamb and Sad13, fashion muse Daphne Guinness, London based avant-punk power house Nuha Ruby Ra, and underground electronic artists.  A fixture in the Brooklyn music scene, Erin is currently working on building a collective and maker space for artists, producers, and music industry creatives in New York City and beyond.

Erin has been featured in publications such as Forbes and NME and has traveled the world speaking at conventions and music festivals about her experience in the music industry and championing the need for more diversity and inclusion in recording studios. She is overjoyed to be returning to her alma mater to educate the next generation of engineers and producers.