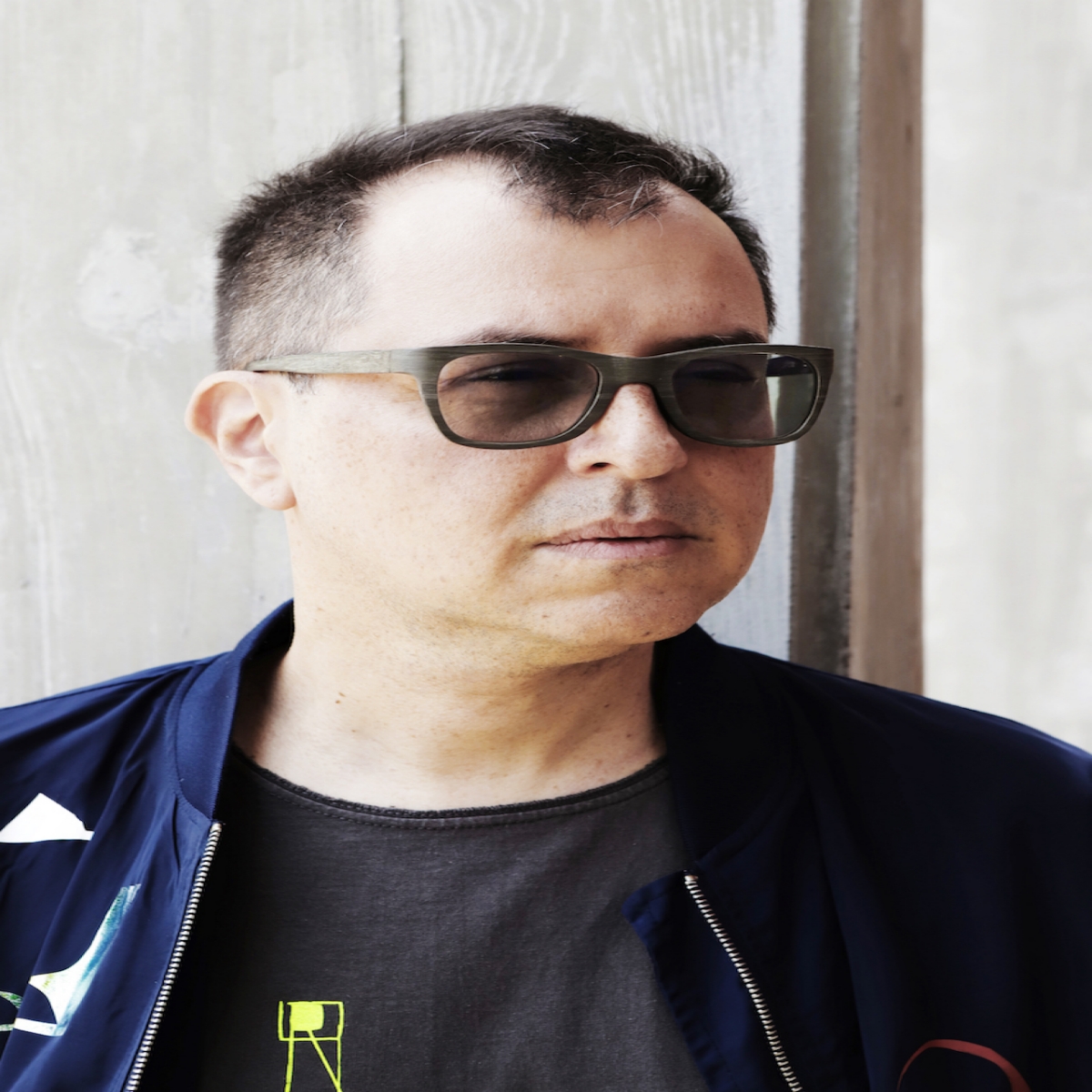 Latin Grammy nominee producer, guitarist, and singer-songwriter, Juancho Herrera is part of a wave of extraordinary Latin American musicians who have transformed the New York music scene in recent decades. With four albums under his name, he has carved out a singular path with a highly personal synthesis of jazz and South American sounds. Herrera, a Berklee College of Music graduate, has been an essential collaborator with some of the era’s definitive voices in jazz and world music, such as Claudia Acuña, Marta Gomez, Lila Downs, and Sofia Rei. He has performed and recorded in 40 countries, in top venues such as the Carnegie Hall, the Kennedy Center, Teatro Juan Pablo Tobón, Centro Cultural BOD among others, with international heavyweights such as Mercedes Sosa, The Chieftains, Branford Marsalis, Ryuichi Sakamoto, Alejandro Sanz, Aurelio Martinez, Pedrito Martinez, and Idan Raichel.