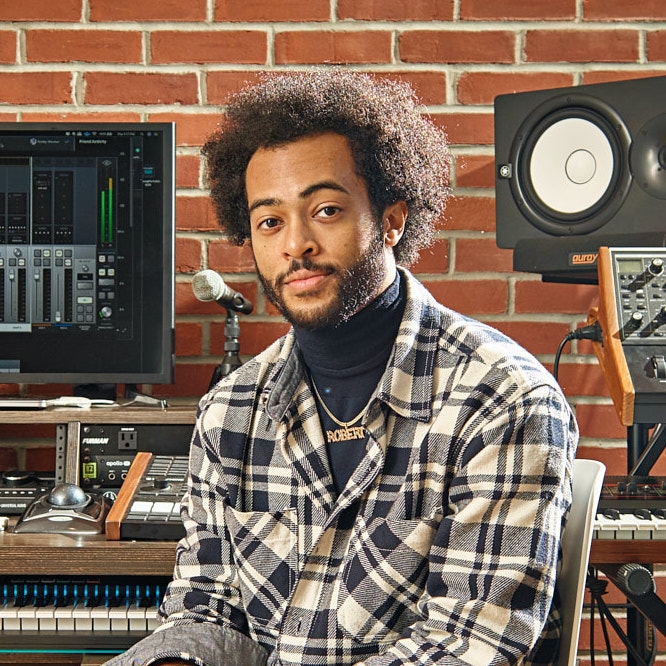 Inspired by the Black Lives Matter movement, Bobby launched the internet series "America, Learn Your History". In 2 minute episodes, he retells history as seen through the Black lens. Revisiting stories that have been misunderstood, misled, or lied upon in American education.