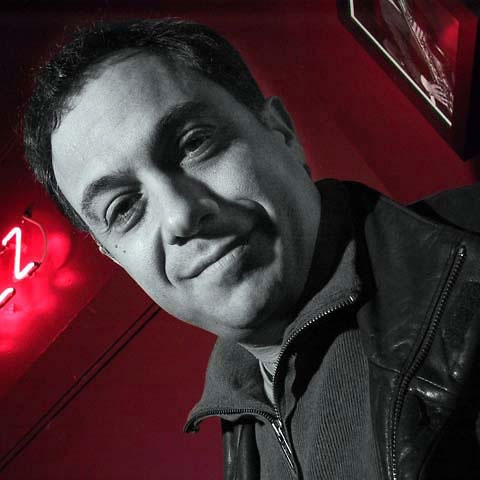 Ashley Kahn is an author, educator, music journalist, and concert producer. A professor of music history and criticism at NYU who lectures at other institutions as well, his books include the A Love Supreme: The Story of John Coltrane’s Signature Album, Kind of Blue: The Making of the Miles Davis Masterpiece. Kahn’s writing has generated two Grammy nominations, three ASCAP/Deems Taylor Awards, and two Book of the Year distinctions from the Jazz Journalists Association.

Kahn’s byline appears in such publications as Rolling Stone, Mojo and The Wall Street Journal and his voice is often heard on National Public Radio's “Morning Edition”. During a thirty-year career in the music business, Kahn has helped produce countless concerts, tours and festivals including a ten-year stint as tour manager for a multitude of music groups, including: Paul Simon, Peter Gabriel, Ladysmith Black Mambazo, Debbie Harry & the Jazz Passengers and Britney Spears. He continues to work very closely with the Miles Davis family on a variety of projects, including a Miles Davis museum exhibition, tribute concerts and various panels and speaking engagements.