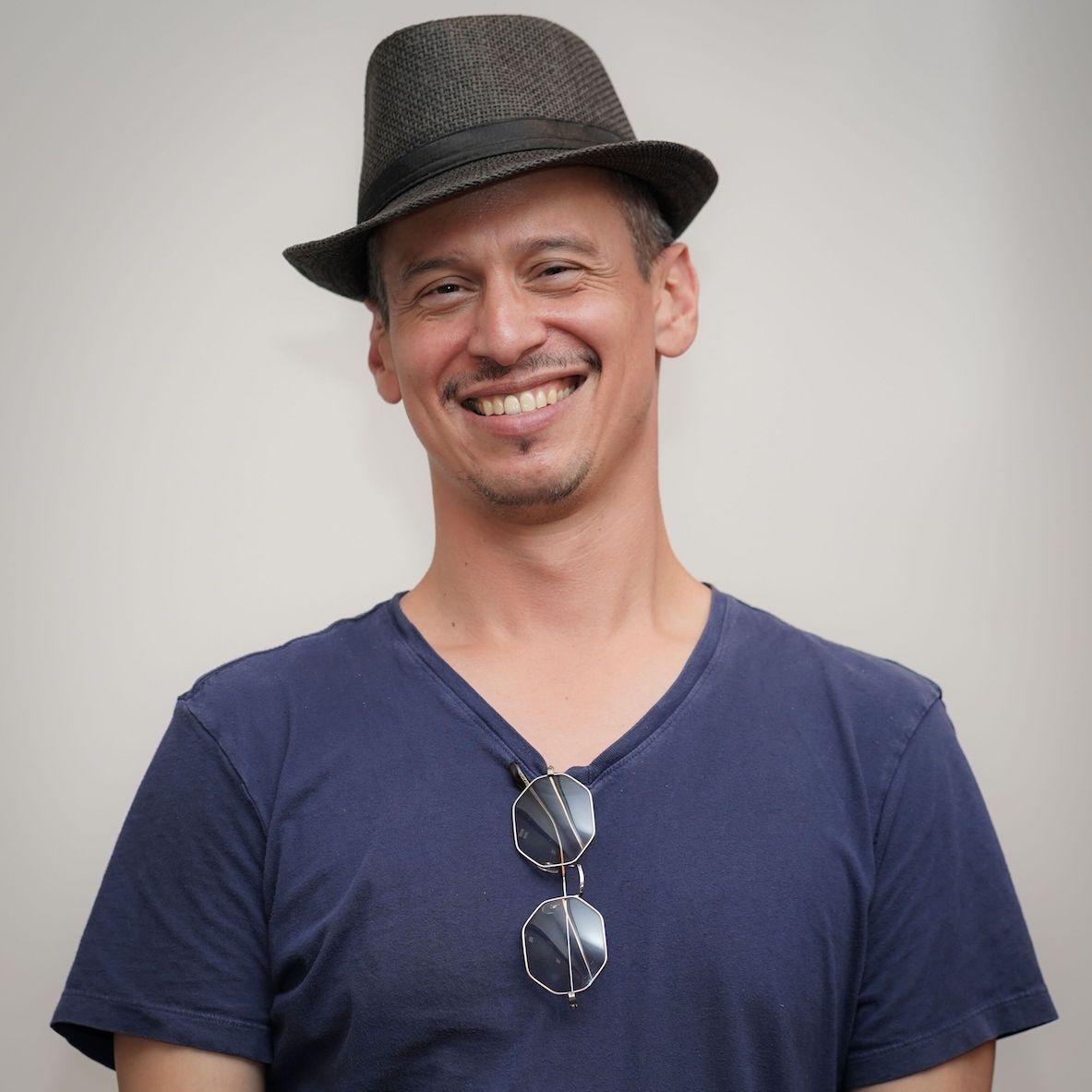 Dan Freeman is an artist/producer/bassist and music technologist primarily based in Brooklyn, New York and of the world's leading experts on the integration of live instruments with laptops using the Ableton Live software.

Born in Boston, of a Nicaraguan family on his mother’s side, Dan attended Harvard University and received an AB in History. After graduation, he moved to New York to work as a session bass player and he has performed with a variety of major label artists, DJs and Broadway pit orchestras throughout North America, South America, and Europe in venues ranging from underground Brooklyn loft parties to Carnegie Hall.

After arriving in the city, in the late 90’s Dan became a part of NYC’s underground electronic music scene, playing at the legendary Squeezebox and Homocore parties at Don Hill’s and CBGB respectively.  He became the musical director for Virgin Records’ artist Xavier and in 2005 created a hybrid digital/acoustic band that debuted at Berghain in Berlin. He returned to NYC and formed Comandante Zero, a digital art and music collective aimed at exploring cutting edge techniques of performing live electronic music, which performed in NYC, LA, London and South America with other Brooklyn electronic bands including the Brazilian Girls and the Juan MacLean.  From 2011 - 2015, he was faculty at NYC’s Dubspot where he created Dubspot International which launched global electronic music production workshops in Europe and South America.

Currently he primarily works from the Play Room studio in Gowanus, Brooklyn where he produces primarily electro pop and disco/house.

At The Clive Davis Institute of Recorded Music, Dan teaches the Producing Music with Software and MIDI course as well as the Virtual Producer: Live Performance with Laptops and Software course. He is also on the faculty of The Juilliard School (NYC) where he teaches at the Center for Innovation in the Arts and in 2018 was a visiting artist at Berklee College of Music (Boston). He is an Ableton Certified Trainer and trains artists in live performance techniques for Ableton Inc.  He has performed and given workshops on electronic music production and performance at festivals, universities and schools worldwide including at: SXSW (Austin, US), Harvard University (US), Berklee College of Music (US), DNA Music  (Bogota), Tecnologico Monterrey (Mexico City), Argenlive (Buenos Aires), The Universidad de Santiago (Chile) and at Sonar (Barcelona, Spain).

In 2015, he founded the Brooklyn Digital Conservatory, a platform that brings top digital music producers/performers and educators to emerging markets in Latin America for courses and performances.  The Brooklyn Digital Conservatory has done numerous workshops and courses in Latin America including in Costa Rica, Panama, Nicaragua, Guatemala, Colombia, Chile, Argentina and Mexico. In 2017, he partnered with DJLab in San Jose, Costa Rica to create and direct Central America’s first Certificate Program in Electronic Music Production.