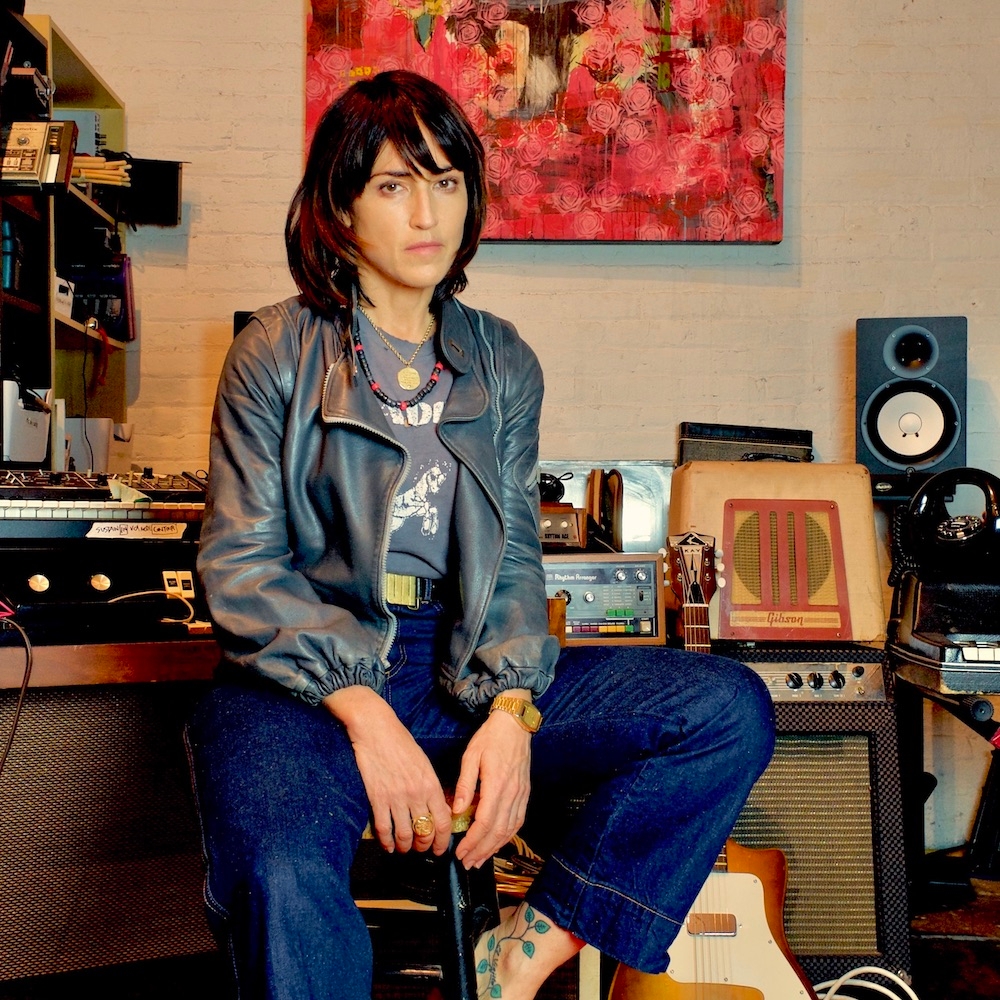 Better known to many as “Joan As Police Woman”, Joan Wasser has been creating and performing music for three decades. On top of releasing 6 albums of original material, 2 albums of cover songs, a 3-album anthology and a 2-album live recording, she has produced, collaborated and played the world-over with an extremely diverse set of musicians and songwriters.

She studied classical violin performance at the Boston University School of Music. Naturally drawn to new compositions and pushing the boundaries of her instrument, she began touring Europe/US/AU with her first alt-pop band. In the mid-90’s, she landed in Brooklyn and began working as a session musician, playing her violin across every genre from Haitian to pop and r&b. In 1999 she became a member of Anohni’s ensemble (formerly Antony and the Johnsons) and recorded, I Am A Bird Now. In 2002, Joan As Police Woman was born, named in homage to the 1970s television cop show starring Angie Dickinson. She began touring with Rufus Wainwright for his Want One and Want Two albums, playing in his band and as his opening act.

In 2005 she released her first record of her own compositions, Real Life and earned “Best Rock and Pop Album” at the UK Independent Music Awards. Her second album, To Survive, was chosen in 2008, as one of Q Magazine’s, “Albums of the Year.”

Joan has often spoken of how vital music and music-making is to her life. “I can comfortably say that music has saved my life. I am a devotee. It’s not something I can even choose or not choose, it’s just what it is.”