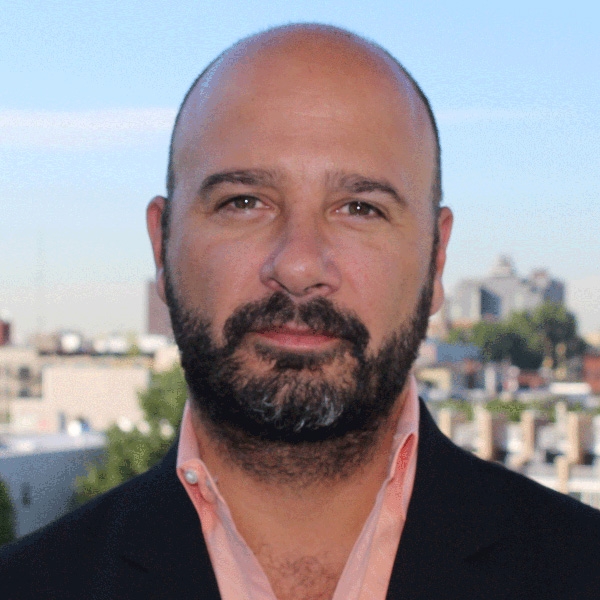 Multi-instrumentalist/producer Jeff Peretz is Assistant Arts professor and the Area Head of Musicianship at the Clive Davis Institute of Recorded Music. Jeff attended Berklee College of Music before receiving a Bachelor of Music degree in Jazz Performance from William Paterson University.

Jeff has recorded and/or performed with Mark Ronson, Lana Del Ray, Jay-Z, Rock Wilder, Daniel Merriweather, Corrine Baily Rea, Tim Robbins and Stanley Clarke. He has appeared on the David Letterman Show, The Ellen Degeneres Show and is the founder and principle composer for Abu Gara. His books include Zen and the Art of Guitar, Guitar Atlas: Cuba and Guitar Atlas: The Middle East. He has written music for television, film and stage and as Michael J Fox's personal guitar coach for the past 12 years, he has prepared, arranged and successfully directed Michael's performances with such artists as The Who, Chris Martin, and the Roots for the MJFox Foundation's annual benefit "A Funny Thing Happened on the Way to the Cure.” As “America’s Pop Musicologist,” Jeff has appeared on CNN, NPR, Bloomberg TV, and MSNBC and in print for The Fader, Pitchfork and Rolling Stone magazine as an expert in music theory and music copyright.

He has been a faculty member of the Clive Davis Institute of Recorded Music since 2006 and a full time faculty member since 2013. Jeff has taught at The New School University, Marymount Manhattan College, and The Third Street Music School Settlement where he now sits on the Artistic Advisory Counsel.