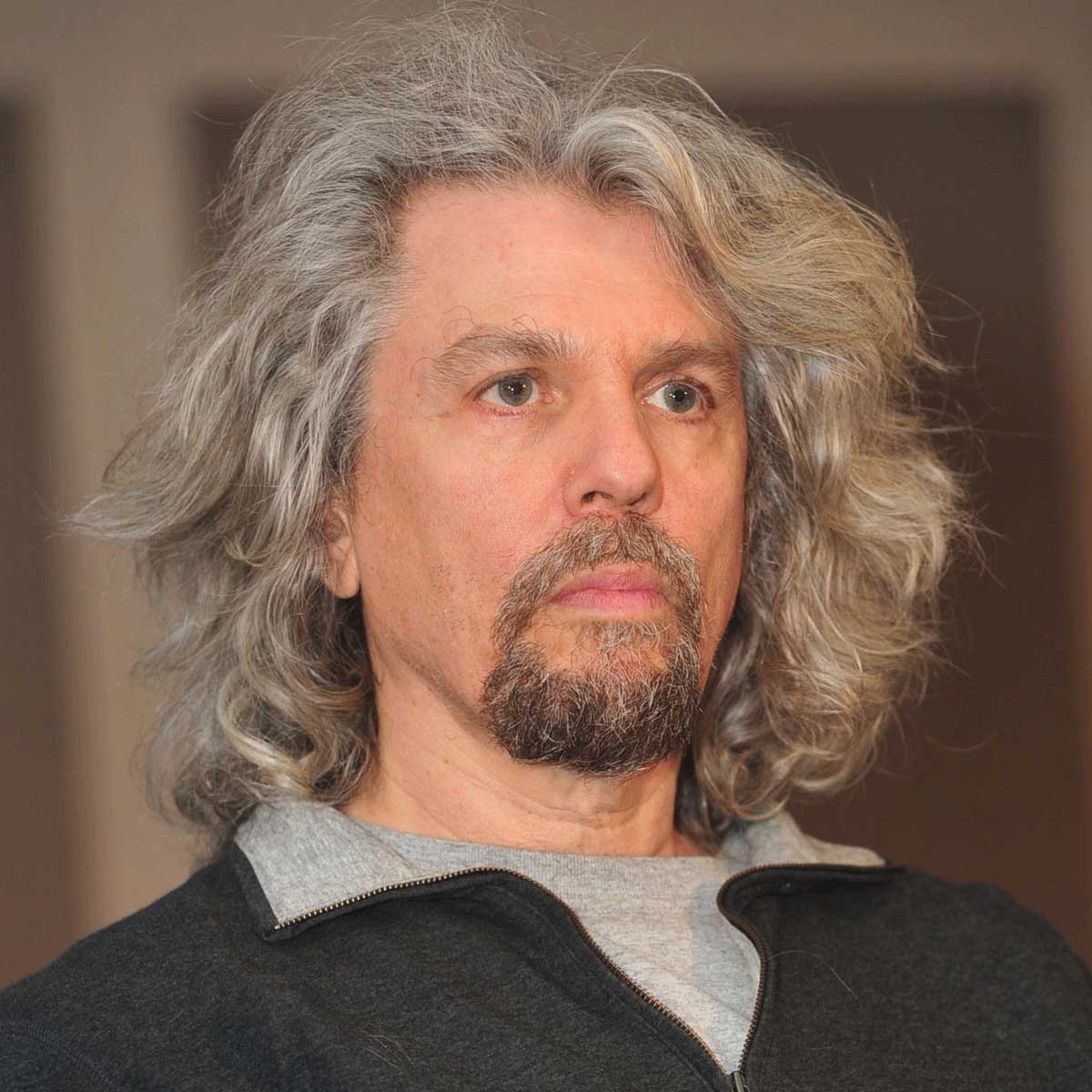 As a feature television composer, Power is best known for his theme music for the Emmy Award winning OVER EASY on P.B.S.; he also composed the original theme and score for the Disney family series THE SCHEME OF THINGS. Other major television credits include the theme and score for the hour-long prime time special FOUR ALONE: THE OLDER WOMAN IN AMERICA, the National Endowment for the Humanities funded THE STATE OF THE LANGUAGE, and music for the LIFETIME CHANNEL and Disney's IMAGINE.