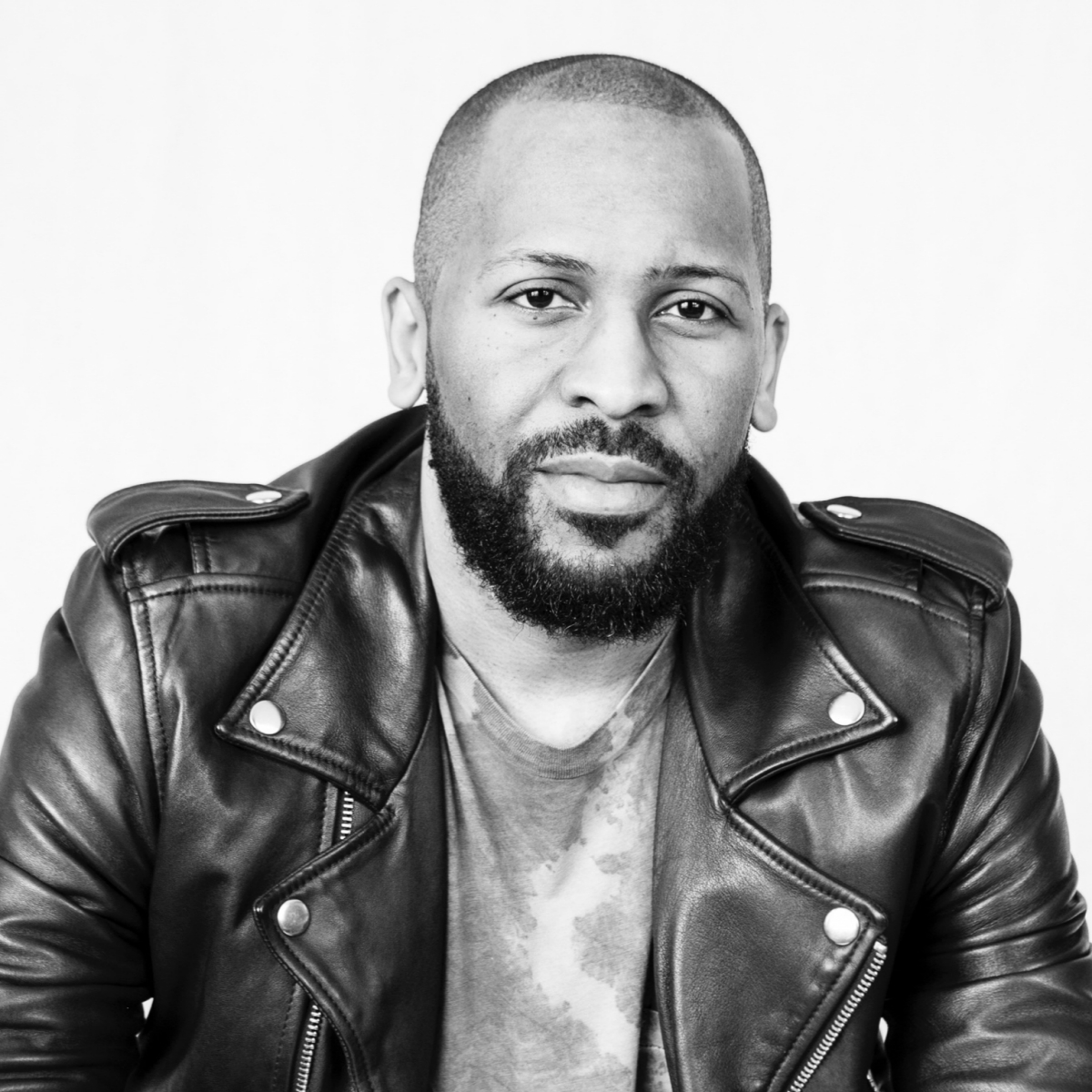 Andre Howard began his career in the A&R department of Def Jam segueing into artist management working for Family Tree Entertainment & Violator alongside artists like Fantasia, Missy Elliott, Pharoahe Monch, Busta Rhymes and many more. He then founded his own Agency (The Media Music Inc.) with a focus on helping artist management & marketing teams. During this time, he worked with Shady/Aftermath, Reebok/RBK, ESPN Games, HBO, and more, seeking product placement, synch/licensing opportunities, producing & distributing music, etc.  Andre later returned to Universal Music working in eCommerce doing metadata management - which led him to Republic Records where he became an in-house Product Manager for the label’s visual projects. A highlight was working on Jack Johnson's “From Here To Now To You” which became the first “visual” album of its kind. Andre recently led digital efforts at eOne where he worked on a multitude of projects including Brandy’s recent album “b7”, which debuted at the top of the Billboard Indy charts.

Currently as VP, Digital + Commerce at ADA/WMG, I provide our partners with expertise and guidance to build their digital marketing narrative(s) and ultimately drive a larger volume of fan acquisition, discovery, engagement and streaming. He also works hand-in-hand with the Warner Music commercial teams and alongside DSP’s to present our Hip-Hop & R&B repertoire and position ADA as best-in-class in a genre that’s dominating pop culture.