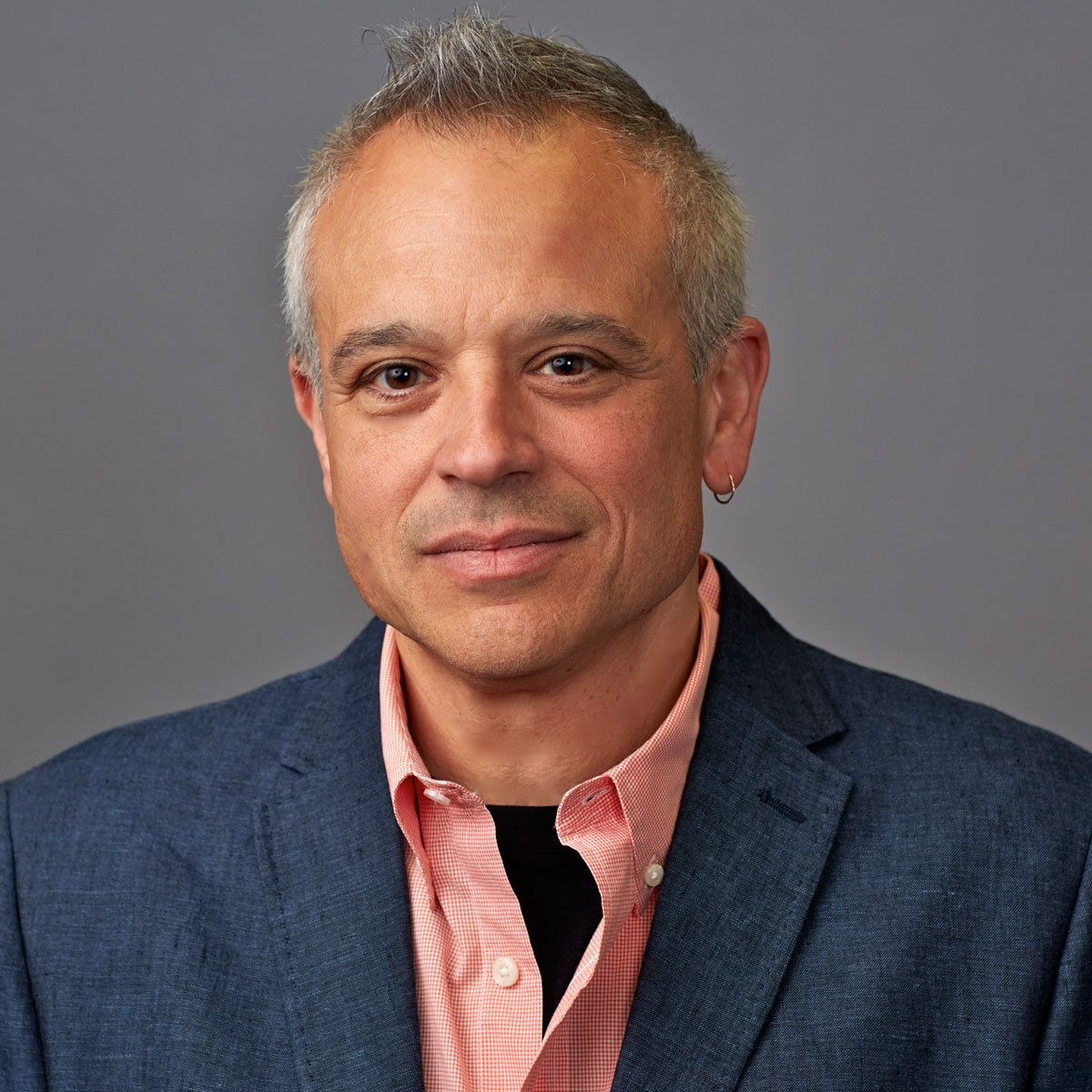 Nicholas Sansano was born in Bronx, NY and earned his Bachelor of Music degree in 1986 from the Berklee College of Music in Boston, Massachusetts, where he studied piano performance, arranging, and music production & engineering. He joined the faculty of The Clive Davis Institute of Recorded Music at the Tisch School of the Arts at NYU in 2004, and is now the Institute’s Associate Chair, its Director of Production Curriculum, and its Co-Director of the Musicianship and Performance Curriculum. Tisch School of The Arts awarded him The David Payne Carter Award for Teaching Excellence in 2013-2014.

Nick began his professional career in earnest at Greene Street Recording in NYC, recording and mixing for a variety of seminal Hip Hop and Alternative Music artists - including Public Enemy, Ice Cube, Rob Base, and Run DMC. His work in early Hip Hop attracted the attention of Sonic Youth, with whom he would co-produce and record the albums "Daydream Nation" and "Goo," two critically acclaimed and historic alternative music releases. Sonic Youth's "Daydream Nation" and Public Enemy’s "It Takes a Nation of Millions" and "Fear of Black Planet" were selected for inclusion in the US Library of Congress Archive of Culturally Significant American Recordings.

Nick's genre-crossing work has taken him around the world, producing music in Australia, New Zealand, and all throughout Europe. In France, he found success producing multi-platinum recordings for the groups IAM, Zebda and Noir Desir – blending French pop genres with musicians from North Africa, Spain, and the Middle East. His francophone work has earned three Victoire De La Music Awards from the French Recording Academy.

In all, Nick has been awarded over 17 Gold, Platinum, and Diamond Record awards worldwide. Despite the commercial success, it is his work outside the mainstream with artists such as Le Tigre, Galactic, Peter Mulvey, The Grassy Knoll, Jon Spencer Blues Explosion, The Pop Group, and Mbongeni Ngema that defines who he is as a musician, recordist, and producer. He remains an active performer with his experimental group, The Bronze Fondue.