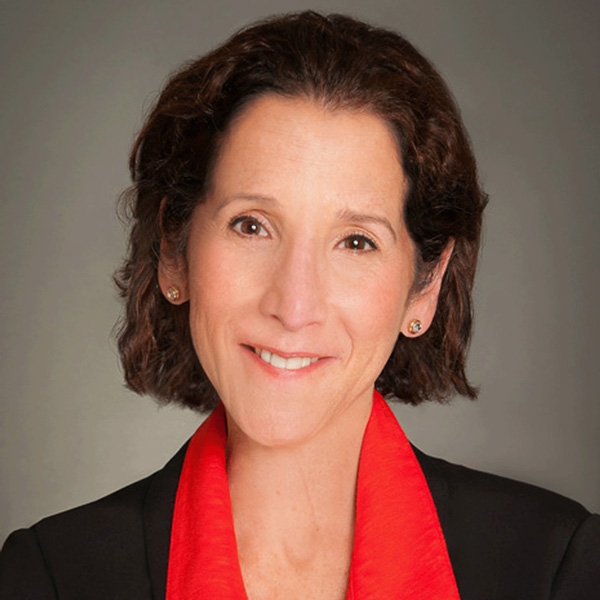 Davis earned her Bachler of Fine Arts degree from NYU Tisch School of the Arts and her J.D. degree from the Cardozo School of Law. Davis joined the faculty of The Clive Davis Institute of Recorded Music at the NYU ’s Tisch School of the Arts in 2006 and is now the Director of the Business & Technology Curriculum. Since 2017, Davis s has served on the Continuing Contract Faculty Senators Council (C-FSC). She is currently chair of the C-FSC Governance Committee and has chaired NYU’s Senate Committee on Organization and Governance. From 2017-2020, Davis served on the C-FSC Steering Committee and from 2016-2020 served as co-chair and char Chair the Tisch Faculty Council.