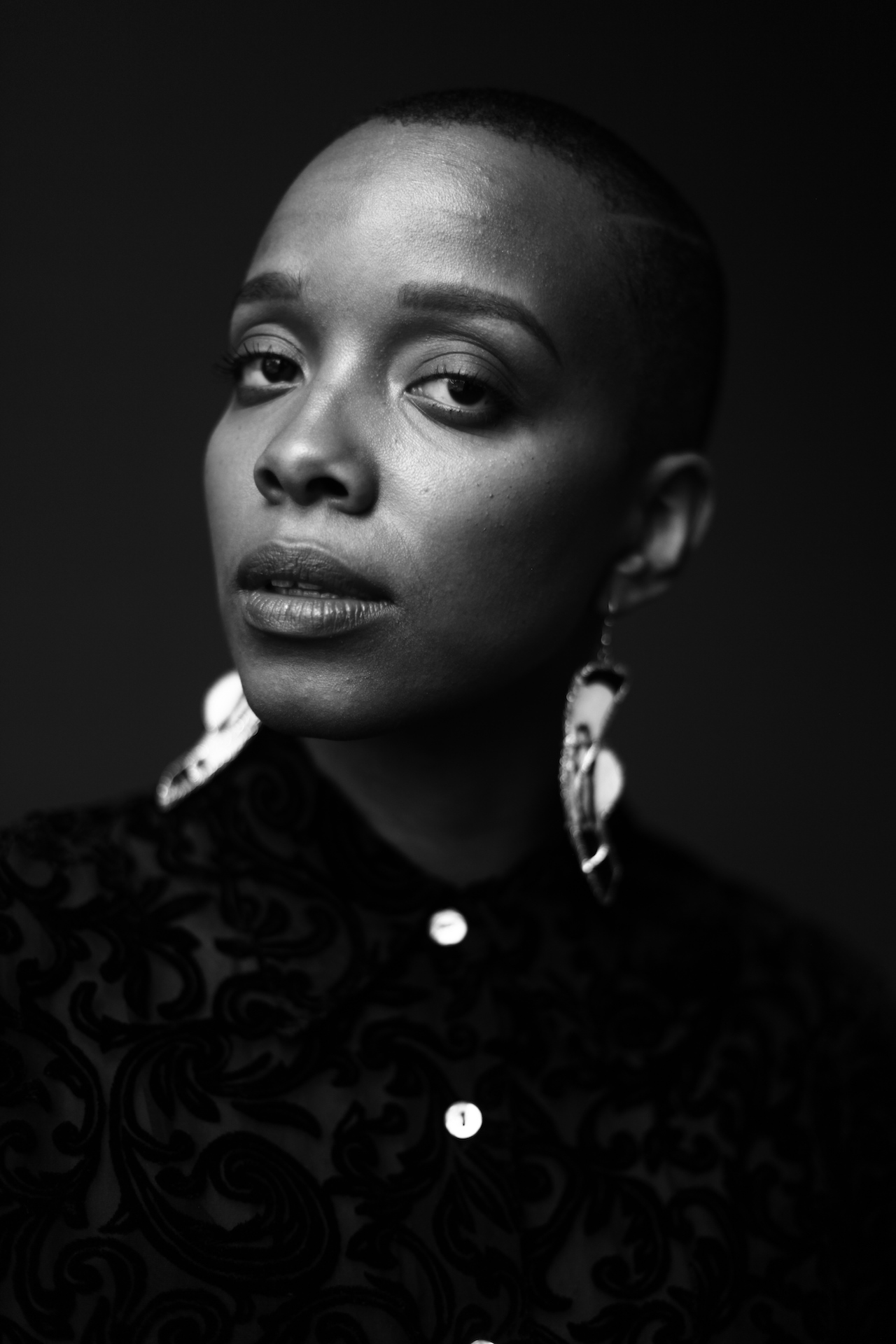 Tempering sharp and powerful lyrics with a smooth and emotive voice, Jamila Woods is a Chicago-bred singer-songwriter, educator, and award-winning poet whose inspirations include Gwendolyn Brooks and Toni Morrison. Following the 2016 release of her debut album HEAVN via Chicago label Closed Sessions, Jamila received critical acclaim for her singular genre-blending sound that is both rooted in soul and wholly modern. Her sophomore album LEGACY! LEGACY! was released via JagJaguwar Records in 2019. It features 12 tracks named after writers, thinkers, and visual artists who have influenced her life and work.  As a touring artist, Jamila has shared stages with Corinne Bailey Rae, Rafael Saadiq, Common, Brittany Howard, and many others. A Pushcart Prize-winning poet, her work was featured in the Library of America anthology “African American Poetry: 250 Years of Struggle & Song” (2020). Jamila recently made her television debut, performing her Toni Morrison inspired track "SULA (Paperback)" on Colbert on Jan 6th, 2021. She is currently conceptualizing her next album.