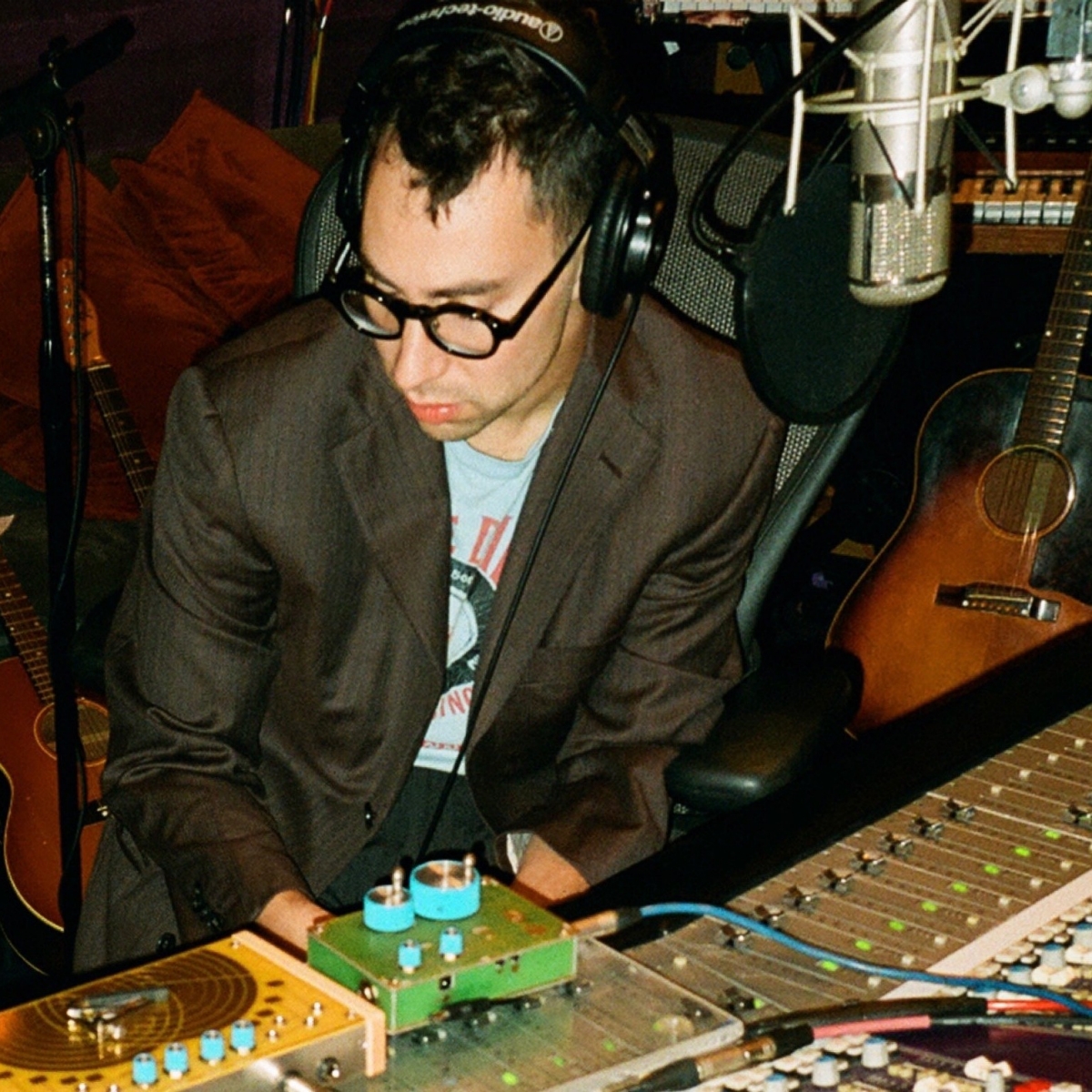 Jack Antonoff is a five-time Grammy® Award-winning artist, songwriter, musician, and producer, as well as the creative force behind Bleachers. After serving as lead guitarist in multi-platinum band fun., Antonoff launched his solo project Bleachers in 2014 with the critically-acclaimed and wildly successful debut album Strange Desire. The album found him setting emotional meditations on anxiety, depression, and loss against a backdrop of catchy melodies and massive choruses on songs like the gold-certified “I Wanna Get Better” (which topped Billboard’s Alternative chart) and the #3 Alternative radio hit “Rollercoaster.” Antonoff toured the world for a year and a half in support of Strange Desire, building a wide fan base for his cathartic, suburban-influenced anthems. In 2017 Bleachers released their widely-celebrated sophomore album Gone Now, via RCA Records. The first single “Don’t Take The Money” hit #3 at Alternative Radio. Ahead of the album release, The New York Times called Bleachers’ new music “anthemic life-affirming pop-rock”.

Bleachers recently released their highly anticipated third album Take the Sadness Out of Saturday Night which the Associated Press called “terrific”, Entertainment Weekly deemed it "... a canny commingling of indie-pop jangle and unabashed arena rock…” while The AV Club said that “...nearly every song has a verse or chorus earworm capable of lodging itself firmly into your brain.” The lead single, “Stop Making This Hurt” has been nominated for a VMA award for Best Alternative video and is a multi-format radio hit.

In addition to his work with Bleachers, Antonoff is an in-demand songwriter and producer in collaboration with other artists including Taylor Swift, Lorde, The Chicks, St. Vincent, Lana Del Rey, Kevin Abstract, Sia, Carly Rae Jepsen, FKA Twigs, Sara Bareilles, Tegan & Sara, Troye Sivan and Grimes. Antonoff notched over a dozen Billboard #1 albums and singles as an artist, producer, and songwriter.

He founded and curates the annual “Shadow of the City” music festival, which takes place in Antonoff’s home state of New Jersey at the outdoor stage of Asbury Park's iconic Stone Pony. 2021 will be its 4th sold-out year on the Jersey Shore with Bleachers headlining.

Antonoff is also a passionate advocate for Planned Parenthood and LGBTQ rights, having recently collected signatures from 142 high-profile artists, writers, and creators to deliver a message to legislators in Texas considering anti-LGBTQ laws. He is a co-founder of The Ally Coalition (TAC), which encourages allies of the LGBTQ community to take action for LGBTQ equality and support its causes. TAC has raised hundreds of thousands of dollars over the last few years for local LGBTQ homeless shelters around the US. Antonoff was honored with the Youth Impact Award by the Ruth Ellis Center in Detroit for "providing visibility, inspiration and hope to LGBTQ young people nationwide."