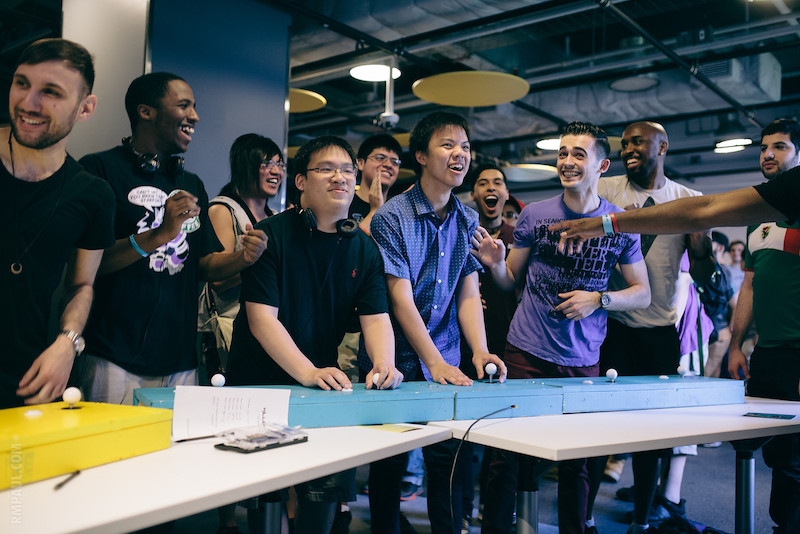 Tisch Summer Session II classes start on July 2 and it’s not too late to register! Classes are taught by our faculty of artists and scholars who are leaders in their field. Here’s a short list of who is teaching at Tisch this summer!

CINEMA STUDIES
Indie Film Today
Tanya Goldman is a PhD Candidate in the department of Cinema Studies at New York University. Her work and reviews have appeared in Feminist Media Histories, Film Quarterly, Jump Cut, and Senses of Cinema. She is currently the graduate rep for the SCMS non-theatrical film SIG.

Mass Effect: Art & The Internet
Paddy Johnson is the founding editor of Art F City and has been published in magazines such as New York Magazine, The New York Times, and The Economist. Paddy lectures widely about art and the Internet at venues including Yale University, Parsons, Rutgers, South by Southwest, and the Whitney Independent Study Program.

Theatre in Latin America
John Osburn teaches Theatre Studies and Dramatic Literature at NYU and is Associate Director of CONNECT, a program in the engineering school at the Cooper Union that uses performing arts techniques to improve communication skills. His work has appeared in Theatre Studies, Modern Drama, American Journalism, International Journal for the Semiotics of Law, High Performance, ARTLines, The Nation, and many others. 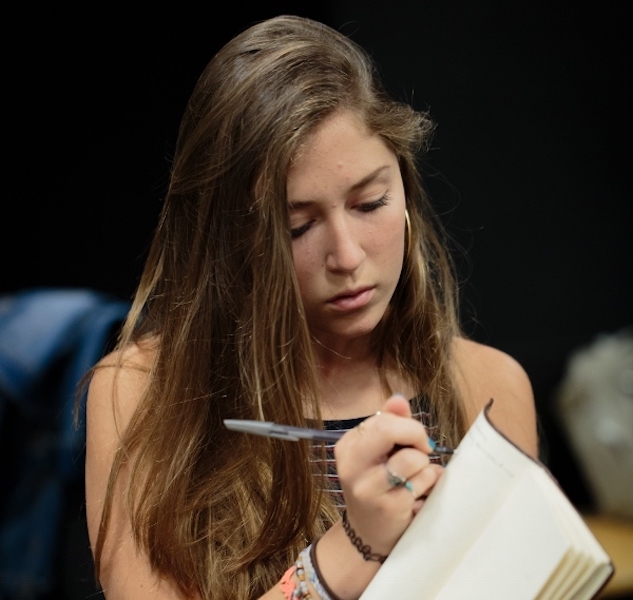 DRAMATIC WRITING
Master Class in Late Night
Kevin Bleyer has won multiple Emmy, Peabody, and Writers Guild awards for his work on shows like The Daily Show with Jon Stewart and Politically Incorrect with Bill Maher. He was a contributor to Barack Obama’s speeches and co-authored the #1 New York Times Bestseller Earth: The Book.

GAME CENTER
Intro to Game Studies
Charles Pratt is a freelance game designer who has worked on projects for companies as varied as Adult Swim, Footlocker, and the British government. He’s also been involved with a number of independent games, like the early web-based social game Casablanca, the street game Search Brigade, and most recently, a tower defense game for the iPhone called Critter Defense.

ITP
Social Wearables
Kate Hartman is an artist, technologist, and educator whose work spans the fields of physical computing, wearable electronics, and conceptual art. She is the author of the recently published book Make: Wearable Electronics. Her work has been exhibited internationally and featured by The New York Times, BBC, CBC, NPR, and in books such as Fashionable Technology and Art Science Now. She was a speaker at TED 2011 and her work is included in the permanent collection of the Museum of Modern Art in New York.

Video Sculpture
Gabriel Barcia-Colombo is a mixed media artist whose work focuses on collections, memorialization and the act of leaving one's digital imprint for the next generation. His work takes the form of video sculptures, immersive performances, large scale projections and vending machines that sell human DNA. Gabriel was recently commissioned to be the first digital artist to show work at the New Fulton Terminal Stop with the MTA Arts & Design program in New York City. His work has been featured in the Volta, Scope, and Art Mrkt art fairs as well as Grand Central Terminal and the New York Public Library. 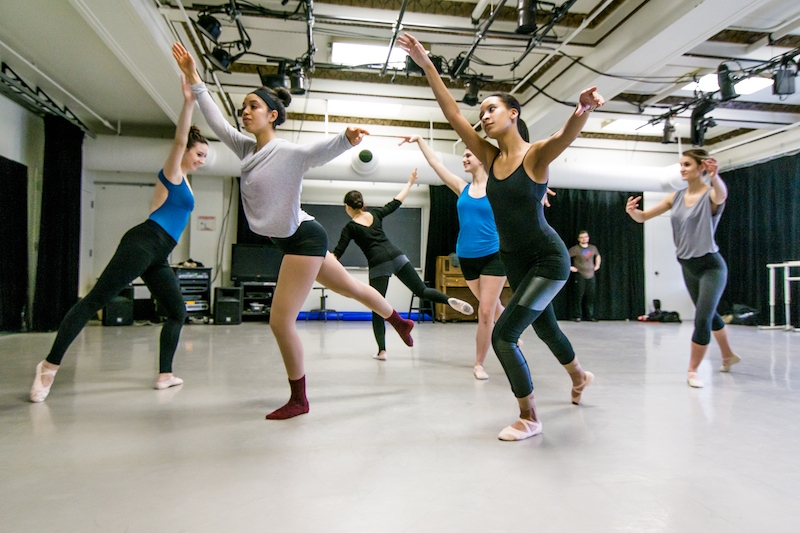 OPEN ARTS
Ballet
Selina Chau is currently the artistic director of Nodes Performing Arts and a dancer with Cherylyn Lavagnino Dance as well as the Metropolitan Opera, where she has performed in productions of John Adams’s Nixon in China, Puccini’s Turandot, Mozart’s Don Giovanni and Wagner’s Parsifal. Her dance work has been presented in Beijing, Shanghai, Manila, Taipei, Hong Kong, Seoul and New York.

Fundamentals of Acting I
Stephen Michaels teaches acting at the Strasberg Institute and the Tisch School of the Arts, Stephen Michaels has served on the faculty of the American Academy of Dramatic Arts, the New School, the School of Visual Arts, the New York Conservatory for Dramatic Art, and Michael Howard Studios. Mr. Michaels is a member of the Playwrights and Directors Unit of the Actors Studio. Theatre roles in New York include Jim Tyrone in Moon for the Misbegotten, Judge Brack in Hedda Gabler, Tusenbach in The Three Sisters and Tony Wendice in Dial ‘M’ for Murder.

Writing the TV Sitcom
Donald DeMaio has created and written a pilot for CBS and wrote for Herman’s Head and the Jeff Garland Show, Barclay’s Beat, for the FOX Network. He is a consultant with The National Academy of Television Arts & Sciences, where he serves as an Emmy Awards judge for a variety of categories, including Writing for Children’s Television and Writing for Children’s Animation. He also has extensive experience in publishing and journalism, holding senior editing and creative positions with The New York Daily News, Associated Press, and the Hearst Corporation.

CLIVE DAVIS INSTITUTE OF RECORDED MUSIC
The Future of the Music Streaming Economy
Stein Bjelland has been working in the Norwegian international music and cultural business for over two decades. He currently runs Stein70000, his own consultant company, where he has been dealing with counter-culture and entrepreneurship within the music and arts business for the last 15 years, working closely with different organizations, companies, artists and institutions on innovation and entrepreneurship within the cultural sector.

Mix Intensive
Jason Goldstein is a Grammy Award-winning mix engineer who has become one of the most in-demand hit makers in the contemporary R&B/hip-hop scene, esteemed for his work with Beyoncé Knowles, Jay-Z, and The Roots, among many others. His work has regularly been featured in Mix magazine, Sound On Sound, SonicScoop, and ProSoundWeb.

Visit Summer at Tisch for more information. Apply to Summer in NYC today and follow your passion!