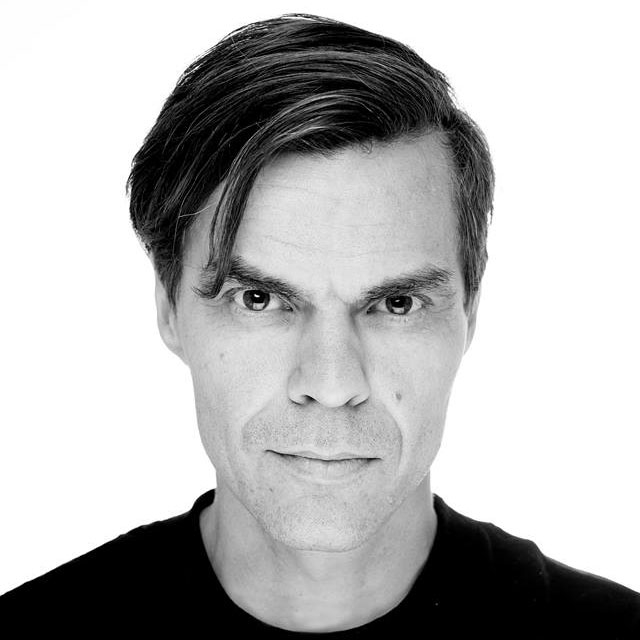 Stein Bjelland has been working in the Norwegian international music and cultural business for over two decades.

He was a member of the band the Getaway People in the late 90's. The band signed a major deal with Columbia Records in New York in 1997 and toured the US and Europe extensively between 1997-2001, giving him valuable music business insight and a solid international network in the music industry.

From 2008-2013, Stein Bjelland was the president of Great Moments As, a management, production, and artist development company in Stavanger where he worked with and represented artists like Kvelertak, Purified In Blood, Overthrow, Frk. Fryd, Deathbed Reunion among others.

With this experience, in 2011, he was asked to establish and develop Norway's only music investment fund, Buzz As, founded and owned by Bergen Kommune. Buzz As invests in companies, technologies and various projects within the music business.

At present time, he is thinking hard about the concepts and in-and-outs of entrepreneurship in the arts, music and cultural-business, doing work for different clients from artists and labels to the Norwegian government to symphony orchestras.

Stein Bjelland lectures on a regular basis on innovation and entrepreneurship in the music business. He is also often used as a speaker at conferences and seminars.

In 2018 he was re-elected Chair of the Audio and Visual Fund appointed by the Norwegian Ministry of Culture. It administers funds to promote and disseminate recorded sound and film. The funds are distributed in the best interest of rights holders and as a compensation for the legal reproduction of works within the music, stage and film sectors.

Stein Bjelland divides his time between his homes in Stavanger, Norway and Greenpoint, Brooklyn.