Many of us walk down a street and see or experience something and think, ‘Oh, that’s typical.’ Or perhaps we’ve heard about something only to be in its presence to finally get the “wow” factor.

New York is no different. There is something happening across the city from Greenwich Village and Union Square, to Chelsea and Broadway that will make us think, ‘That is so New York!’ Even if we’re from New York, there is always something that leaves a lasting impression.

We caught up with four of our visiting undergraduate students in Spring at Tisch and asked them their quintessential New York moment.

Yaxing Lin studies at Southwest University in China and took film production at Tisch this semester. To her, New York provides inspiration in its diversity and walkability.

“I walk around the city always. I’m a wanderlust, and New York is just a great place for walking,” she said. “Every street is so different and every person on the street, they’re really unique and give you some inspiration on your scriptwriting or just by looking at them it’s already interesting enough.

“Before I came to New York, all I think about is, ‘Oh, diverse people, all kinds of cultures I can experience here, I can encounter all the people from all kinds of countries.’ After I come to New York, I do meet them. I’m from a central city of China, Wuhan, and most of the people are Chinese. It’s a big city, too, but it’s not that international, but right here [New York] is absolutely international and they [are] open to all the cultures, all the people, and as well all kind of art.” 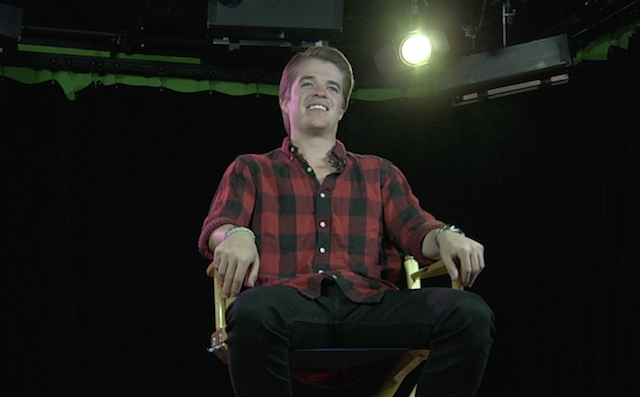 Ross Tetrault, a finance major from the University of Richmond, trained in the Open Arts Acting Studio.

“I love walking down Broadway a lot. I like seeing all the different shows and, you know, all the theatres there with all the lights and all the big pictures and billboards everywhere. I think it’s really fun to look at that at night just to see how much commotion there is and just tons of people enjoying theatre, which I think is fantastic.”

Ross also described the joy of discovering a city that never stops.

“Just being at Times Square and it’s like 3:00 a.m. and you’re like, ‘Why am I here?’ and then you realize there’s also ten billion other people who are still up and around and doing stuff, and then you go home and...the whole city’s just still doing stuff without you, you know when you’re in bed, and you can hear the horns...sometimes down the street. I mean there’s a lot going on here in New York.” 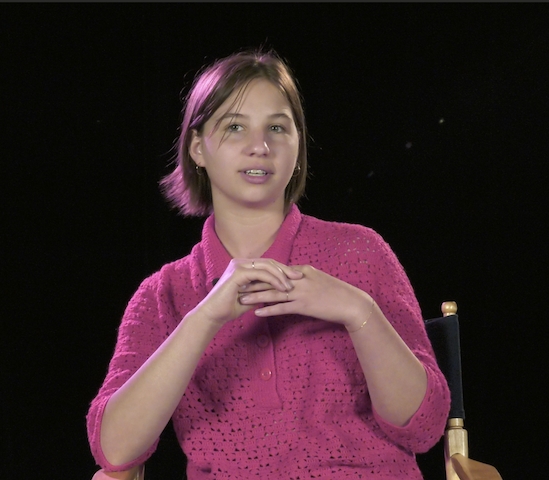 For Stella Rose Gahan, who grew up in New York but has moved to Los Angeles to study music at the University of Southern California, coming back to the city has been an exercise in rediscovery and appreciation. She was a student in the Photography and Imaging department this semester and described one of her projects and how it became a New York moment.

“I had a photography project and I decided to go to Central Park. It was one of the nice days out of our kind of like couple of gloomy days that we’ve been having. The only restriction that we had on the project was to use 100 T-Max film, which is film that’s very light-sensitive. The day was really sunny and really beautiful and there were people running and people just having picnics and things like that that normally happen in Central Park.

[In that moment] I realized how special Central Park is and how cool it is that there’s this giant park in the middle of New York and you go inside and all of a sudden it’s quiet and you hear birds and you’re in nature, and then you walk out and you’re like, ‘Oh, yeah. I’m in a city.’ So it’s kind of weird that you kind of have that place that you can go to that’s super quiet and peaceful and full of nature and then you can be in this like booming city that’s going, like going super speedy and I just feel like that’s kind of cool that you can have a bit of both without going all the way upstate. You can just go to Central Park and have that quiet moment to yourself or with your friends or, I don’t know, I think that’s kind of cool.” 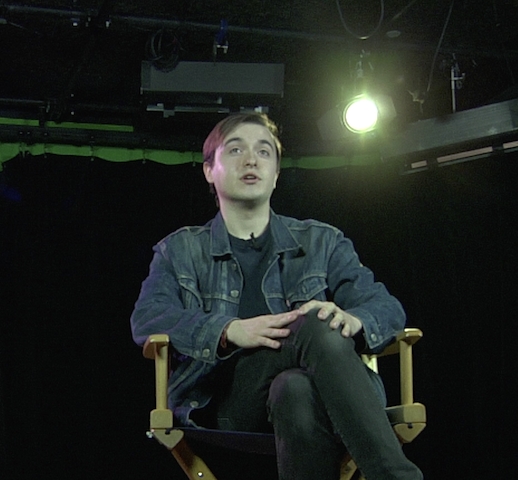 Kyle Borowski, who studies at Brown University in Rhode Island and was in the Cinema Studies department during his time at Tisch, described his New York moment as more of a revelation.

“I feel like like there’s just like a moment where you’re walking along and you’re like, ‘I’m in New York, like I’m doing it,’ and I don’t know, I had that at a party. I was like lucky enough [to] know some people who go to NYU, and I was at a party with a bunch of NYU people and I looked out the window and [saw] the Empire State Building. [As] you live your life over the course of the semester you have so many moments where you just kind of stop and you’re like, ‘I’m here, I’m doing it’ and it takes you out of it in like a nice way.”

Stay tuned for the video featuring Yaxing, Ross, Stella Rose, and Kyle, which will be released later this summer.

Want to be a part of Spring at Tisch and experience New York City for yourself? The application for spring 2019 opens Monday, June 25, 2018. Visit our website for more details.