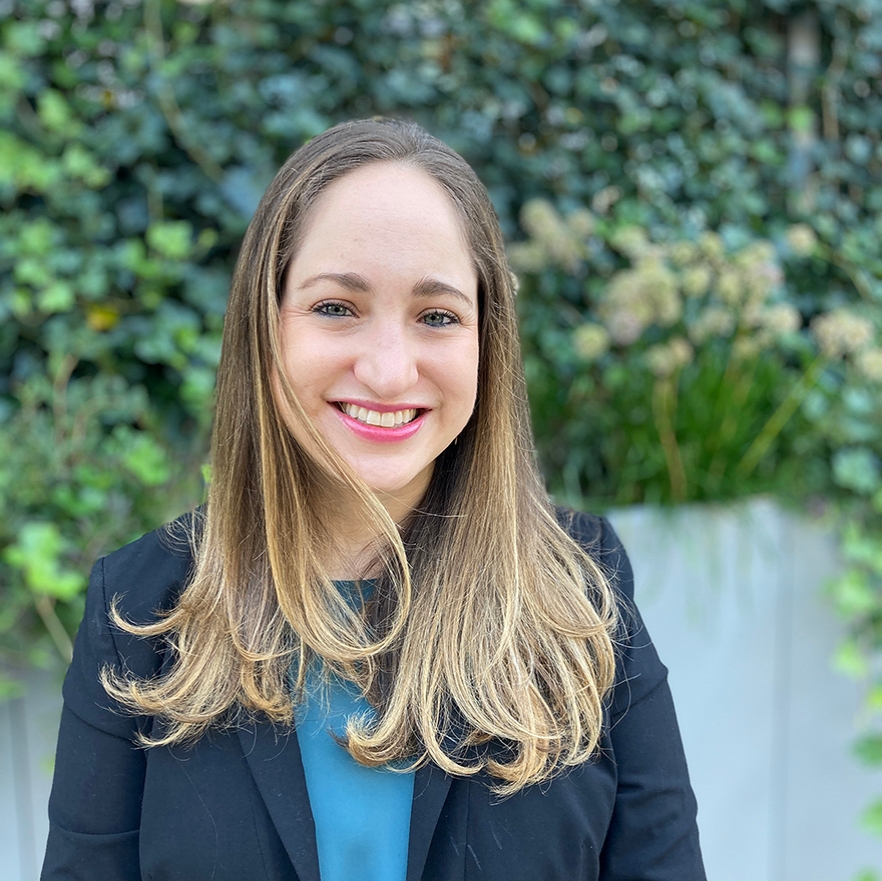 My research engages with the study of media distribution and nontheatrical and activist cinemas. My work investigates how the often taken-for-granted commercial practice of media distribution is a fruitful site for analyzing expressions of political power and governance. My dissertation articulates this idea via the career of American nontheatrical film distributor Tom Brandon, an influential figure behind documentary, educational, and foreign art film circulation from the 1930s to 1970s.