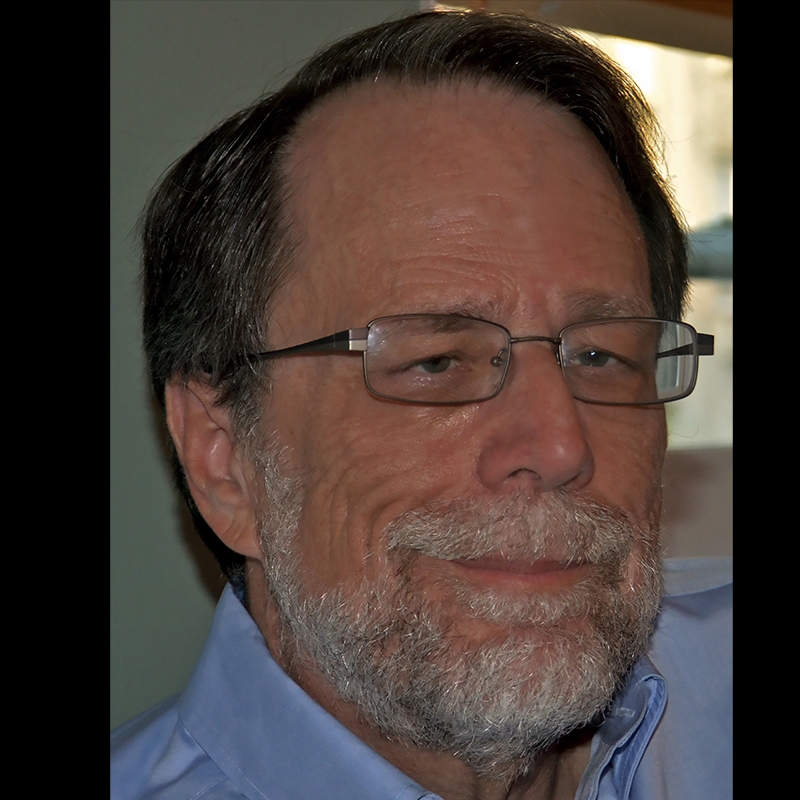 Don DeMaio is an instructor in the Tisch School of the Arts Open Department, teaching Writing the TV Sitcom. He also teaches Intro to Television Writing and Writing for Television: Situation & Sketch Comedy in the Undergraduate Film & Television Department. He has created and written a pilot for CBS and wrote for Herman’s Head and the Jeff Garland Show, “Barclay’s Beat”, for the FOX Network. His background includes writing for animation, including “Founding Feathers”, an animated series he created that currently is in development with Landsberg Studios in Los Angeles. He is a consultant with The National Academy of Television Arts & Sciences, where he serves as an Emmy Awards judge for a variety of categories, including Writing for Children’s Television and Writing for Children’s Animation. He also has extensive experience in publishing and journalism, holding senior editing and creative positions with The New York Daily News, Associated Press and the Hearst Corporation.