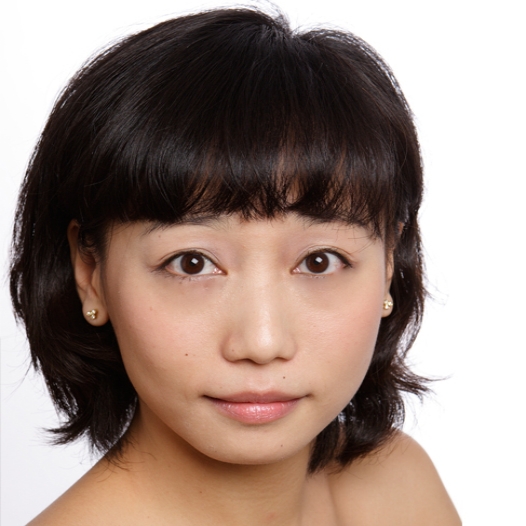 Selina Chau graduated from Tisch Dance’s MFA program in 2010 with a focus on choreography and pedagogy. She is currently the artistic director of Nodes Performing Arts and a dancer with Cherylyn Lavagnino Dance as well as the Metropolitan Opera, where she has performed in productions of John Adams’s Nixon in China, Puccini’s Turandot, Mozart’s Don Giovanni and Wagner’s Parsifal.

Selina started her professional ballet training at the Hong Kong Academy for the Performing Arts. A former coryphée dancer with the Hong Kong Ballet under the directions of Stephen Jefferies and John Meehan, Selina took on leading roles in the company’s classical and contemporary repertoire, including Nutcracker, Sleeping Beauty, Swan Lake, Turandot, The Merry Widow, The Rite of Spring, Cinderella and Rubies. In 2007, she became the choreographic apprentice of Hong Kong Ballet; her dance work has been presented in Beijing, Shanghai, Manila, Taipei, Hong Kong, Seoul and New York.