Friday, August 4 was the final day of the Tisch Summer 2017 High School program. It was an intensive four weeks with lots of creation and collaboration.

For our wrap-up on the Tisch Summer High School blog series, we're checking in with the five Drama studios. The Drama students have participated in weekly acting workshops, ending with a final presentaion for their fellow actors, instructors, friends, and family. They have also attended Broadway performances like Sweat, A Doll's House, Part 2, and Charlie and the Chocolate Factory.

The Meisner technique is prized for its integrity and ability to provide actors with the means to engage and access their talent. Students base their acting on the principle of the Reality of Doing and in the belief that good acting should reveal the humanity in every character. 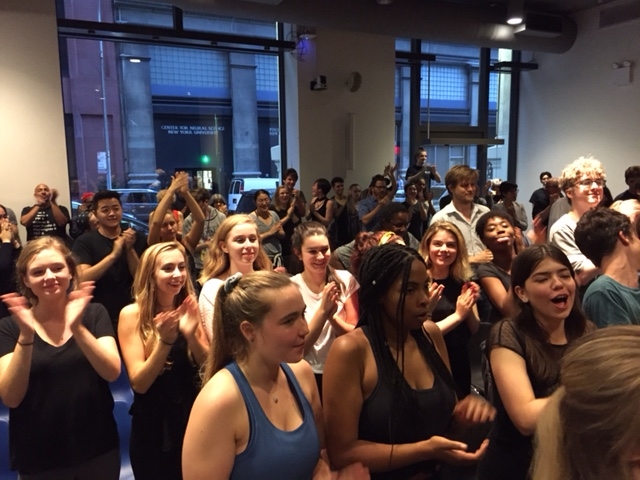 Students who pursue this track of the Drama program train in the Experimental Theatre Wing at Tisch. This training consists of physically-based acting, character-based scene work, improvisation, speech and vocal performance, and movement. The students also participate in self-scripting classes where they have the opportunity to create original work. 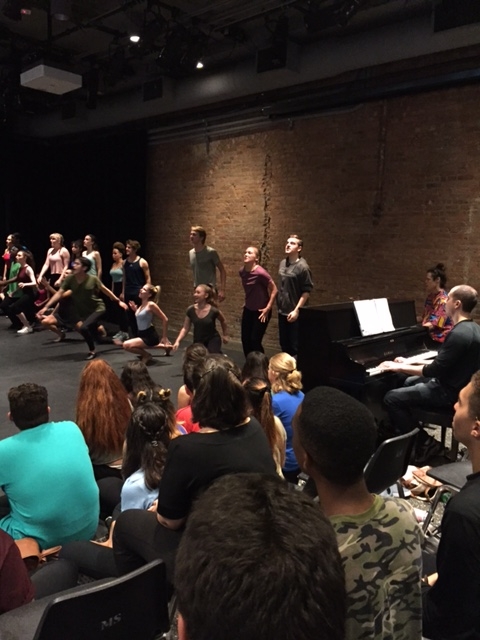 New Studio on Broadway students perform an excerpt from an original production of A Midsummer Night's Dream.

Students training at the New Studio on Broadway take classes in acting, vocal music and performance, speech, and dance. They learn the fundamentals of acting through exercises and scene study. 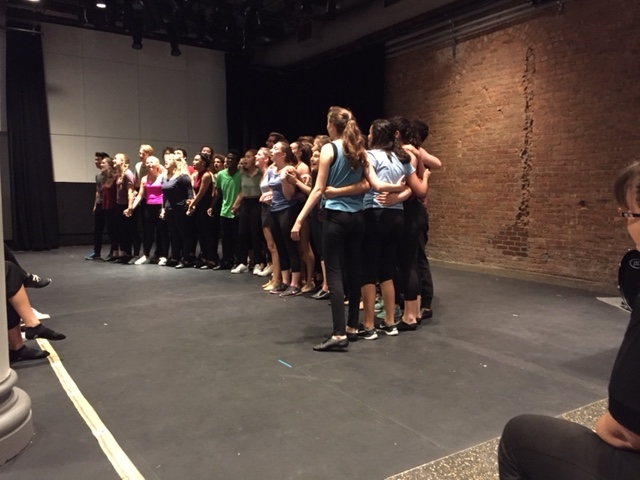 New Studio on Broadway students bow after their studio sharing

In the Stonestreet Screen Acting Workshop students learn how to act in front of the camera. The emphasis of the workshop is on becoming imaginative and creative actors who are both believable and interesting cinematically in any genre while embracing a wide variety of characters and material from different periods and cultures. 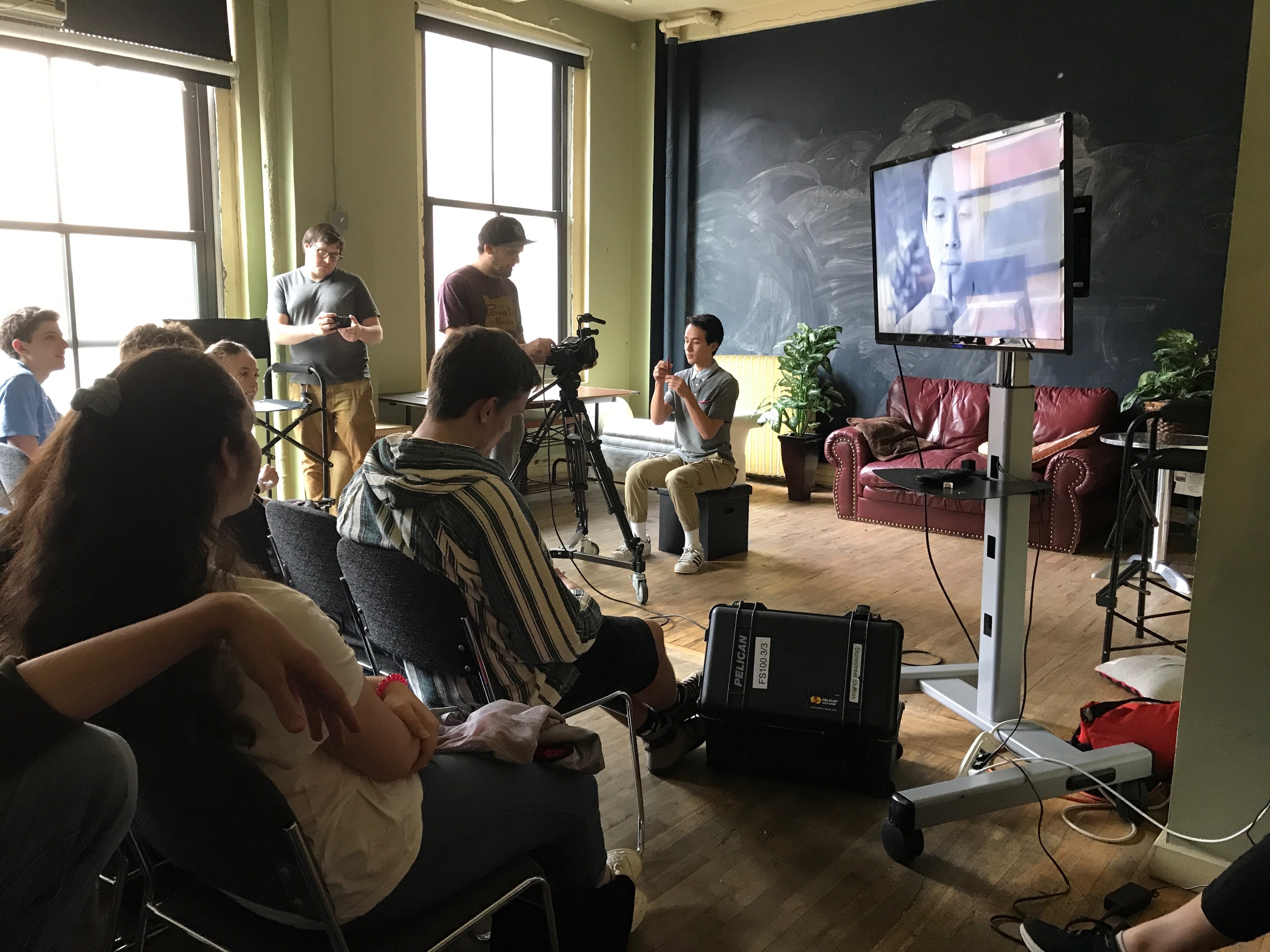 Stonestreet students in their final presentation

The newest track within the Drama program is the Production and Design Workshop. This studio is for students who want to pursue a career in the design, technical, management and other production areas of the performing arts. 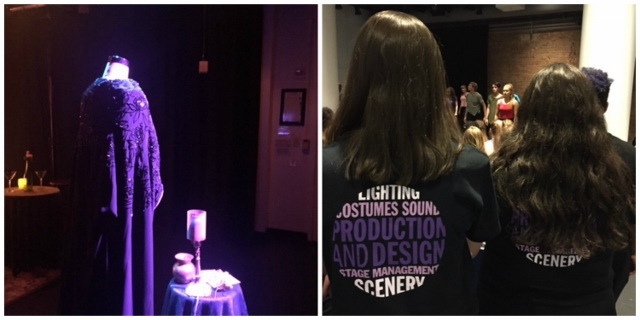 Follow @TischDrama on Twitter and search the hashtag #tischsummerhs for posts from all of the Tisch Summer High School program tracks. Our previous posts highlighting Recorded Music, Film, Game Design, Photography, Dance, and Dramatic Writing are available on the Tisch Special Programs Blog.

We are currently accepting applications for summer 2018! Visit Tisch Special Programs Admissions for dates and deadlines.