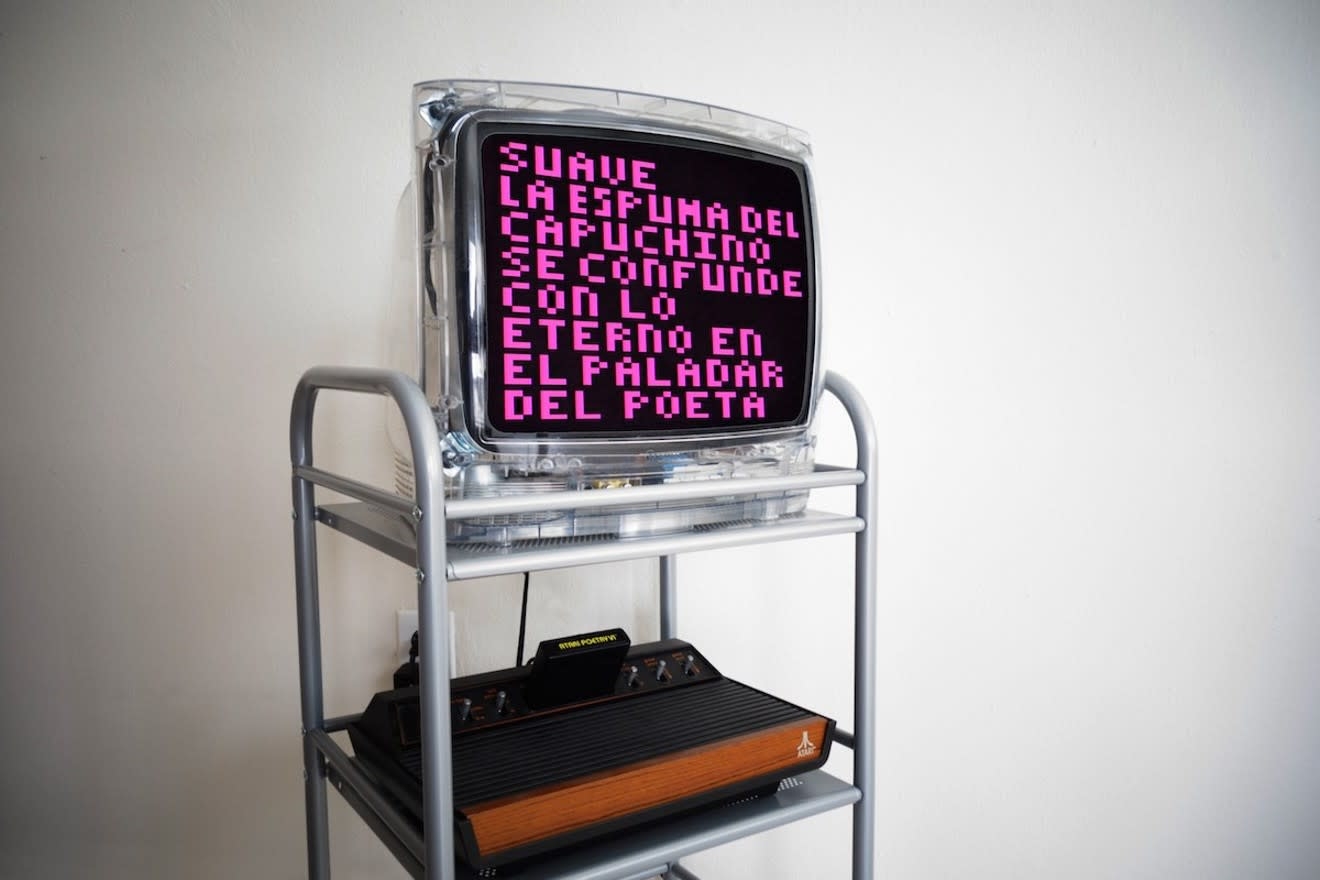 As you enter the Bonnier Gallery in Allapattah, four large monitors occupy an all-white wall in the center of the space. Each screen consists of a letter constantly flashing in different colors that spell the word “open” — which happens to be the title of the solo exhibition by Venezuelan artist Yucef Merhi.

“The very first piece you see, Open, summarizes very well the feeling that we want to communicate about this exhibition,” Merhi tells New Times. “We want people to feel open about themselves and to sit and contemplate and reflect.”

"Open," which opens Thursday, September 2, is a collaboration between Merhi and gallerist Grant Bonnier, who've been working on the show, which was initially slated to open in 2020, for more than a year.

“We’ve been caged because of the pandemic,” the artist explains. “I spent a year in my apartment going nowhere and seeing no one, and I think that affects you in various ways. So that’s why we’re using this [universal] title for the show.”