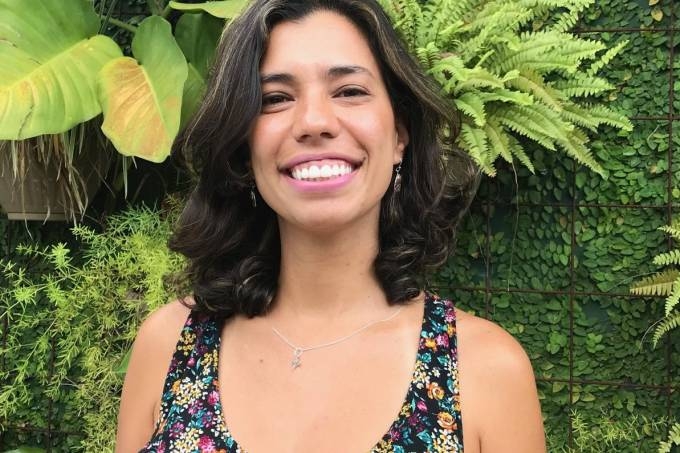 AIO identifies which topics students need to review before the entrance exam. The investment was made by Fuse Capital.

With less than one year of existence, the startup AIO, which prepares students for Enem, won its first investment. The company has just raised 2 million BRL with an asset management firm in Rio de Janeiro: Fuse Capital. With the capital, the startup will invest in technology in order to improve the students' experience on the platform.

“We believe in teaching as a lever for the development of a country. AIO plays a fundamental role in this regard, as it uses artificial intelligence to guide students by offering personalized and optimized learning paths for them to be successful at Enem”, says Dan Yamamura, partner at the firm.

The startup was founded in April 2020 by Patricia Oakim and Murilo Vasconcelos, who had previously founded together the Startup Studio Garagem. Before, Oakim worked for six years at Google and three years in the product development team at NBC Universal in New York City. Vasconcelos, in turn, founded the edtech Studiare, acquired by Kroton in 2015.

The AIO founders created a system that helps high school students prepare for the test. The startup offers mock exams for students and, using artificial intelligence to analyze the results, indicates which subjects and topics need to be reviewed in order for students to improve their scores.

“Our robot tells you what are the most important subjects to be learned. When preparing for Enem, many students spend a lot of time studying subjects that they already know or subjects that are not so relevant thinking ‘they will be on the test’”, says the startup’s co-founder.

Since April, AIO has already helped 10,000 students prepare for the entrance exam. Over the months, the startup tested several monetization models and currently charges a one-time fee of 178,90 BRL that gives the student 12 months of access to the service.

In 2021, the startup’s plan is to expand its educational tools, giving students more control over what they want to study. In addition, the founders want to test new monetization models, exploring partnerships with organizations, schools and pre-university entrance courses.

The education opportunity during the pandemic is enormous. Public and private schools are increasingly willing to explore new teaching tools. With so much opportunity in the sector, the number of edtechs continues to grow. There are already 553 in the country, according to the District, which collects data from the sector. It is five times bigger than in 2010, the beginning of the historical series. Despite the pandemic, investments have not stopped: until September, Brazilian edtechs received 25 million BRL - practically everything they took in 2018.