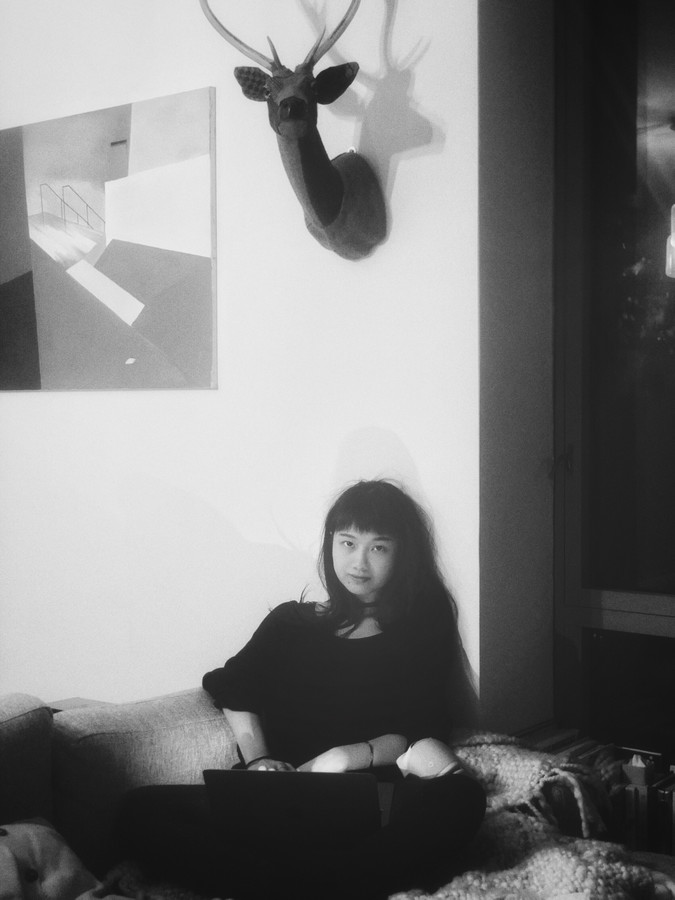 Description: Why should we care about Mixed Reality? When we talk about a magical AR/VR experience, what is the key element that makes we feel magical? In this talk we will talk about what is spatial computing and dive into the present and future of Mixed Reality.

Bio: Chloe Gao is a cross-disciplinary interaction and mixed reality designer based in New York City. She is passionate about storytelling with interactive creativity, currently obsessed with spatial computing and augmented reality. Chloe now is an AR/VR consultant at RLab. Chloe received her B.A. in art practice from UC Berkeley. After graduation she moved to New York City and became a digital artist and photographer. She received her master's degree from ITP at NYU, where she explored immersive experience design including interactive installation and augmented reality. Her AR immersive work, MUSE, was nominated for the Lumen Prize in 2018 and exhibited in Brooklyn and Korea. Chloe worked as an interaction designer and creative technologist at HUSH and R/GA. She worked on various commercially successful interactive and AR experiences such as Economy x Linkedin and Star Wars x Samsung. Her works were also featured at Lightbox.