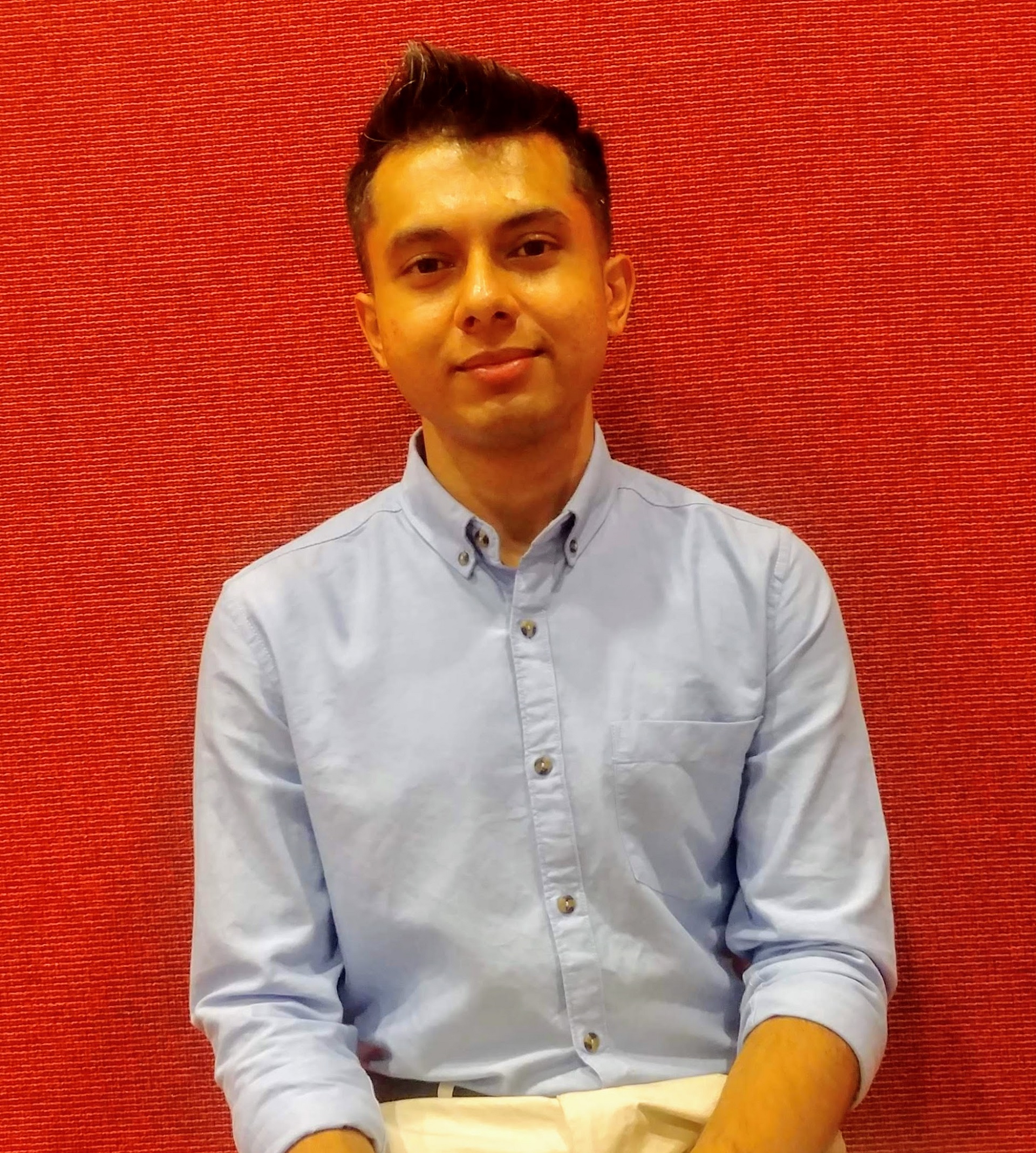 VVateR is a virtual three -dimensional world for visualizing Cyber-Physical Systems such as a city-wide water treatment and water distribution plant. A key novelty of VVateR is its ability to enable visualization of cyber- attacks, the resulting process anomalies, and whether or not the anomaly is detected. VVateR is currently operational in iTrust. It is connected to two plants, namely a water treatment plant named SWaT, and a water distribution plant named WADI. Both SWaT and WADI are fully operational plants. VVateR is accessed by wearing a virtual reality headset where the user/gamer can move about and interact with the plant in the virtual space. This opens up the plants for remote worldwide research collaboration and aids in capturing context from the plant that Mixed Reality promises to bring to industrial settings. VVateR helps visualise the interconnectedness of various infrastructures and the effects of cyber-physical attacks through complex and dangerous scenarios that can be safely tested in a virtual setting. Observing slow historical plant operation and path of attacks at varying timelapse rates makes the process of reconnaissance and incident-analysis arguably faster and more visually engaging than an analysis of the database logs. By acting as a Digital Twin when connected to a simulator, one can come up with numerous attack/defense scenarios and serious gamified challenges for training purposes. All these factors increase the preparedness of operators, policymakers, governments, and other relevant stakeholders in strengthening their cities and Critical Infrastructures through security by design.

Siddhant is working as a Researcher in Prof. Aditya Mathur’s group at the iTrust Center for Research in Cyber Security, Singapore University of Technology and Design focusing mainly on security in the design phase of Critical Cyber-Physical Systems and creating explorable security labs in Mixed/Virtual Reality. In a parallel project, he has developed a distributed and orthogonal system of devices called Intelligent Checkers which detect complex Cyber-Physical Attacks more efficiently than conventional methods. Prior to iTrust, he has worked in various areas of Computer Science, Electronics, Design, and Finance at Goldman Sachs, the MIT Media Lab, the Indian Space Research Organization, the Mars City Project and Python Software Foundation (under the Google Summer of Code program). He received his B.E.(Hons.) in Computer Science from Birla Institute of Technology and Science, Pilani, India.