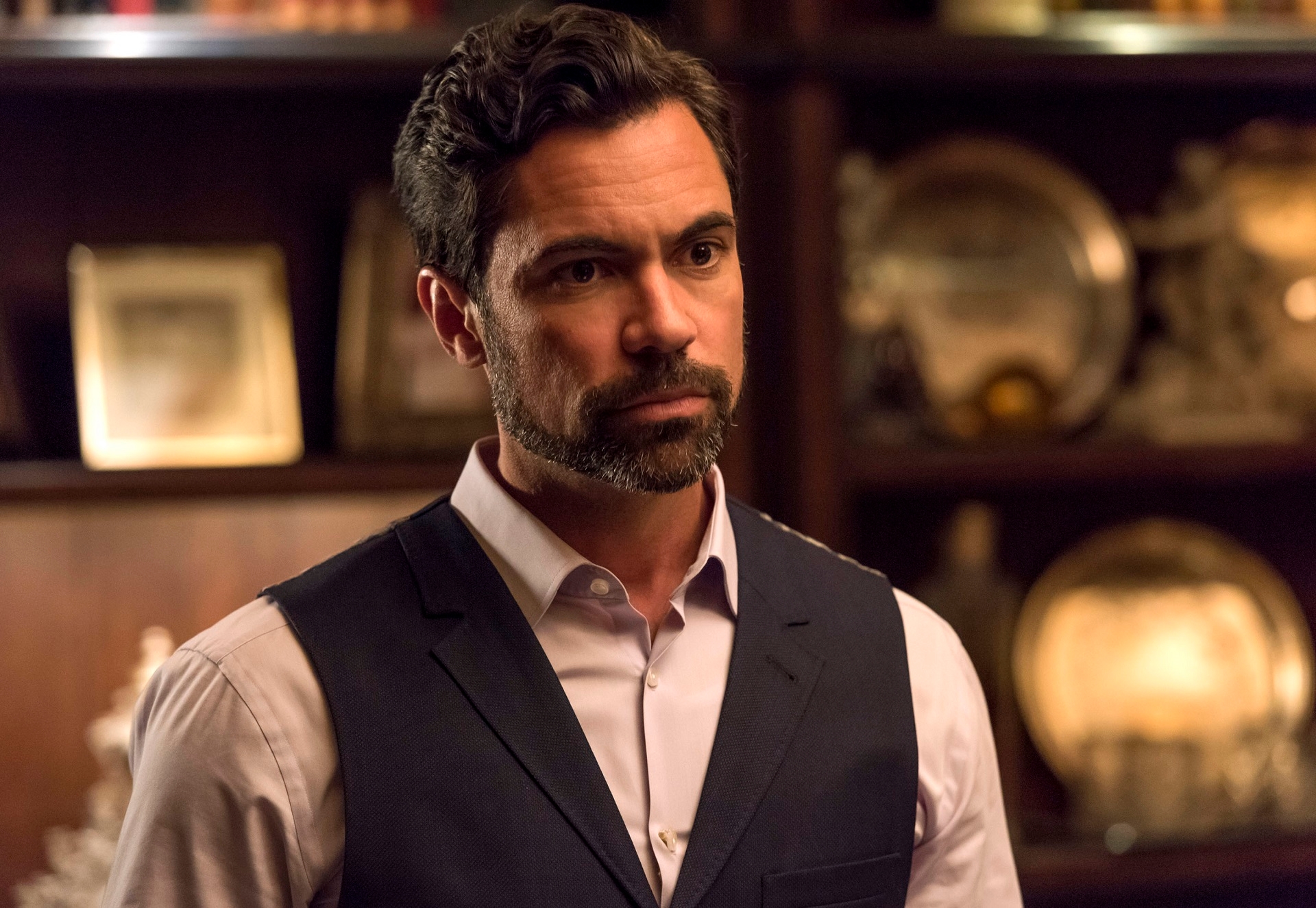 "Fortunately for Pino, Sutter didn’t think casting him would send up any red flags. “The role of a drug cartel boss has become almost as cliché as a mafia wise guy,” he says. “I needed an actor who could help me turn the stereotype upside down. Someone who could deliver charm and vulnerability as convincingly as power and menace. There was only one actor I knew who could bring Miguel Galindo to life, and that was Danny Pino.”