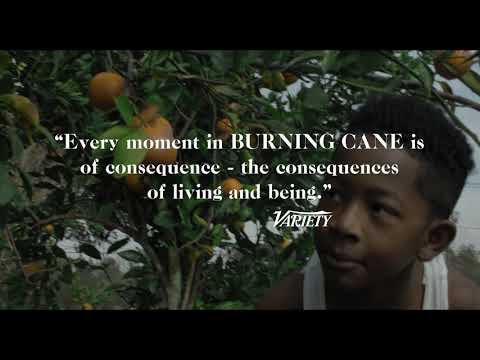 Burning Cane to be released on Netflix, November 6th.

UGFTV student Phillip Youman is the youngest director to ever have a film in competition at Tribeca Film Festival. Burning Cane tells the story of a deeply religious woman's struggle to reconcile her convictions of faith with the love she has for her alcoholic son and a troubled preacher. Set in rural Louisiana, the ﬁlm explores the relationships within a southern black protestant community, examining the roots of toxic masculinity, how manhood is deﬁned and the dichotomous role of religion within the black community.

Burning Cane marks the third acquisition of 2019 for filmmaker Ava DuVernay’s ARRAY film collective. Founded in 2010 by Ava DuVernay, ARRAY is a film collective dedicated to the amplification of images by people of color and women directors. Now in its ninth year, ARRAY Releasing focuses on grassroots distribution of feature narrative and documentary work by varied voices.

< Previous UGFTV Alum Vanessa Benton pens, "how to get away with Murder" Next > UGFTV Student Kendra Brown interviewd on Bronx New 12