NYU Film & TV: Getting More Women Behind the Camera 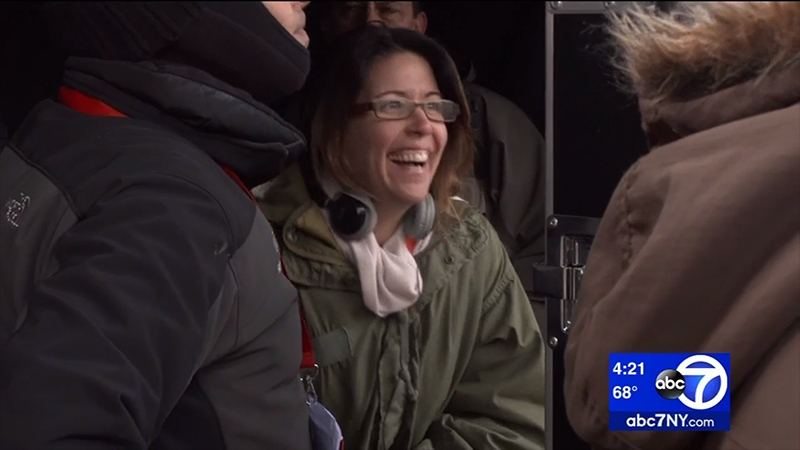 Director Patty Jenkins on the set of Wonder Woman

NEW YORK (WABC) -- As more high-profile actors speak out to demand equal pay for women, there is another glass ceiling in Hollywood -- a lack of female directors.

But now, a summer blockbuster and a local film school are helping to change the industry.

The drive towards greater diversity in Hollywood begins at film school, where teachers and administrators are working to get more women behind the camera.

Patty Jenkins is the "Wonder Woman" behind one of this summer's biggest hits, and she is helping pave the way for other women behind the camera by proving hollywood wrong. So says her former teacher, Joe Pichirallo, who is the man behind "Madoff" and other TV and film projects.