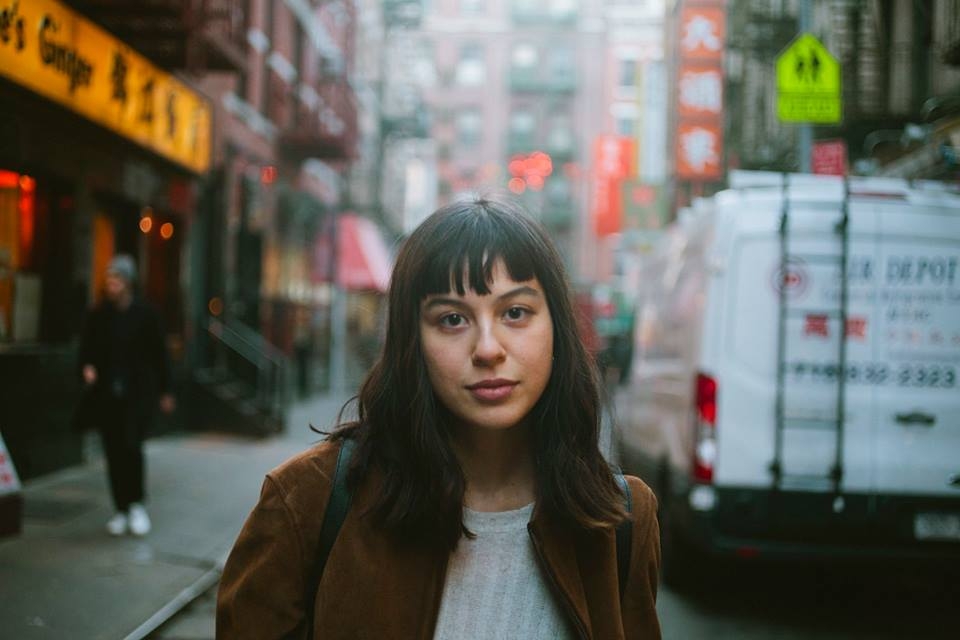 She also has the honor of being picked as one of the 25 New Faces of Independent Film for Filmmaker Magazine.

When she was 10 years old, Alexa Lim Haas couldn’t quite read. For school book reports, she’d only draw elaborate pictures but still earn A’s. It wasn’t until fifth grade that a New York public school teacher discovered her secret and worked with her on her reading skills. “I’ve always been image based, which was maybe a gift for someone with reading trouble,” Lim Haas says. “I became more articulate in my visual thinking.”