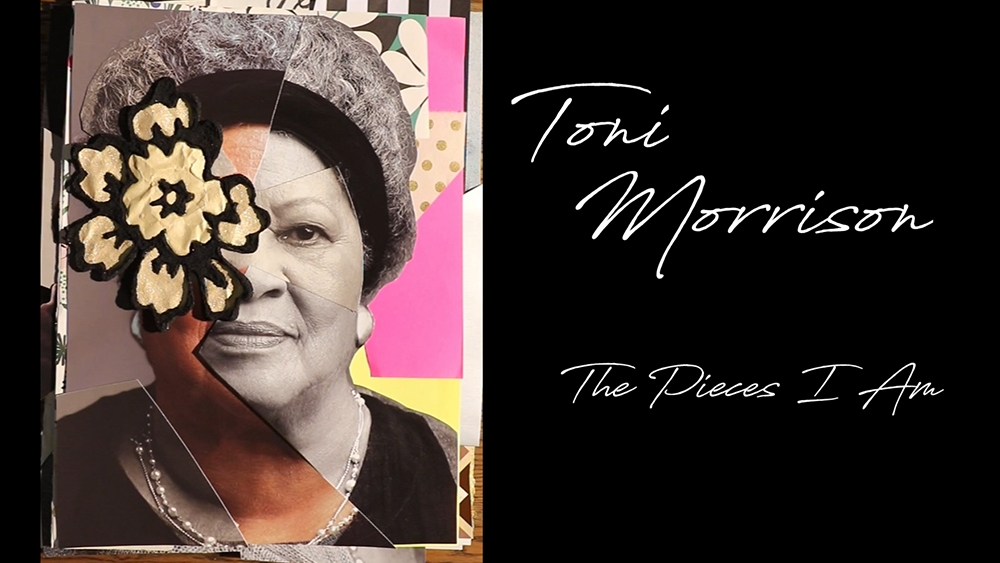 Toni Morrison, The Pieces I Am

"Art of the Title" has selected the main title sequence from Toni Morrison: The Pieces I Am as one of the top 10 title sequences of 2019.

The sequence features the hands of Brooklyn-based Mickalene Thomas, assembling a collage from pieces of portraits of Toni Morrison by director Timothy Greenfield-Sanders. The assembling is joined by Declan Zimmermann and Perpetural Motion Graphics credit design.

“The footage of Thomas’s collage assembly is beautifully buttressed by Kathryn Bostic’s lilting and contemplative jazz score, joined with credits designed by Declan Zimmermann and Perpetual Motion Graphics, and made whole through cuts and rotations by the film’s editor and producer Johanna Giebelhaus.”

This is Zimmermann's third collaboration with producer and editor Johanna Giebelhaus. They previously worked together on The Congressman and The Trans List. The latter film was also directed by Timothy Greenfield-Sanders

Read more at Art of the Title