Barbara Browning was studying, teaching and performing Brazilian dance during the period in which she was completing her PhD in Comparative Literature at Yale University, where she wrote her thesis on French ethnographic writings on Brazil. That bifurcated focus – between dance and literature – came together when she came to the Department of Performance Studies here at Tisch. She published Samba: Resistance in Motion in 1995, which quickly became a signal text in dance studies. While ethnographic in its methodology, the text employed many of the tools of textual analysis to perform close readings of several Brazilian dance forms.

Her next book, Infectious Rhythm: Metaphors of Contagion and the Spread of African Culture, took a wider perspective, both geo-politically and in terms of the forms of cultural expression, but was asking some similar questions regarding the ways in which performance allows for political counter-narratives. As with her first book, she employed both passages of lyricism and personal narrative to push her critique forward.

These experiments in performative writing – that is, writing that doesn’t merely describe or analyze performance, but enacts it – came to the fore with the publication of her ficto-critical novels, The Correspondence Artist, I’m Trying to Reach You, and The Gift (or, Techniques of the Body), all of which tell “stories” of performing artists, but also enact a kind of meta-performance on the art they analyze. All three were accompanied by ancillary performances created by Browning and posted online. In her teaching, she encourages students to experiment not only with ethnographic and ficto-critical approaches, but also with creating their own intermedia performances in relation to their scholarship.

Professor Browning's latest book, The Miniaturists, is a collection of essays on tiny things and the people who love them. Of it, Jonathan Lethem writes: "Reading Barbara Browning’s uncanny blending of confession, verbal performance, scholarship, essay, and fiction is to be in the presence of a discovering intelligence, one of remarkable commitment to investigation but also of compassionate awareness of the foibles of intellectual life."

“Reader, I call you: hypocrite, my similar, my brother. Hypocrite because your ostensible passivity is a pretense - it’s you who’s in charge. My similar, because the hypocrite is also me,  addressing you indirectly, rarely deigning to speak your name, calling out to you while I act like I’m speaking into the wind.”

BARBARA BROWNING TO PERFORM AT PIANOS 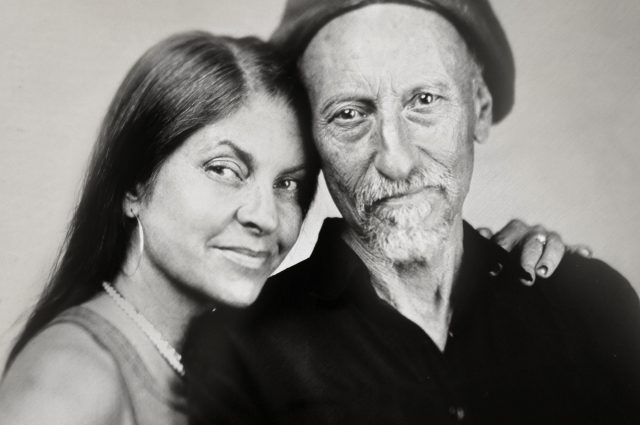 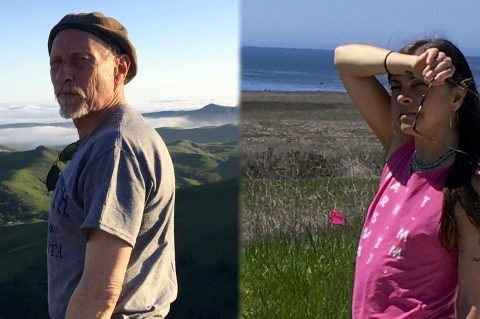 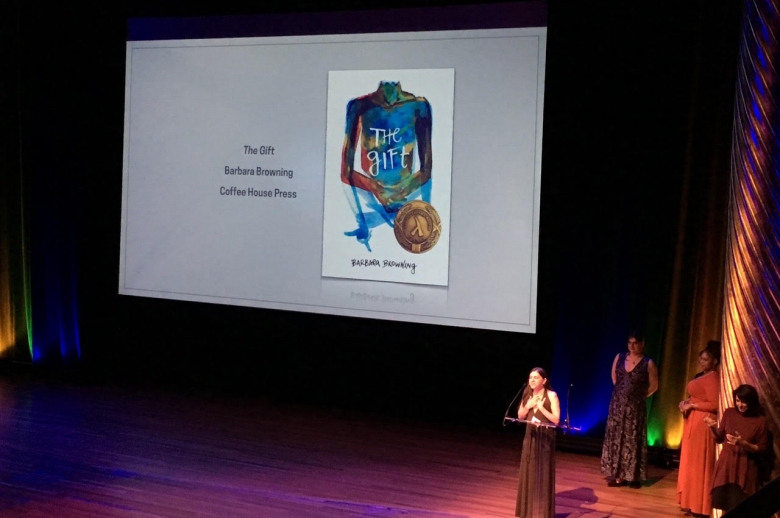 BOOK LAUNCH: WHO THE HELL IS IMRE LODBROG?

BARBARA BROWNING AND MALIK GAINES AT THE POETRY PROJECT 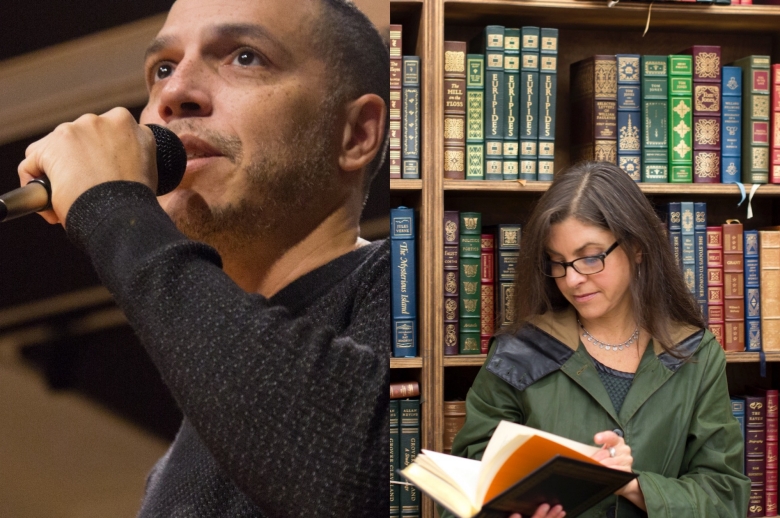 BARBARA BROWNING'S "THE GIFT" REVIEWED BY THE NEW YORKER 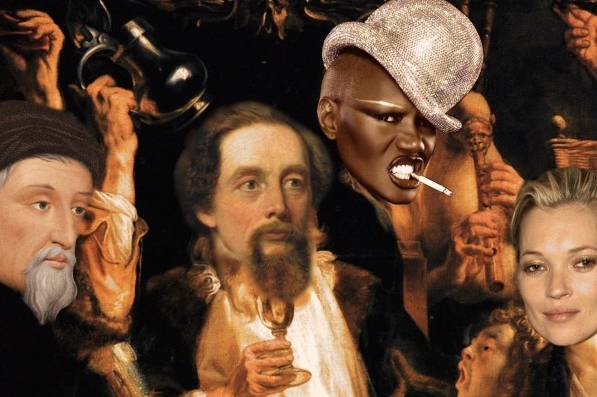 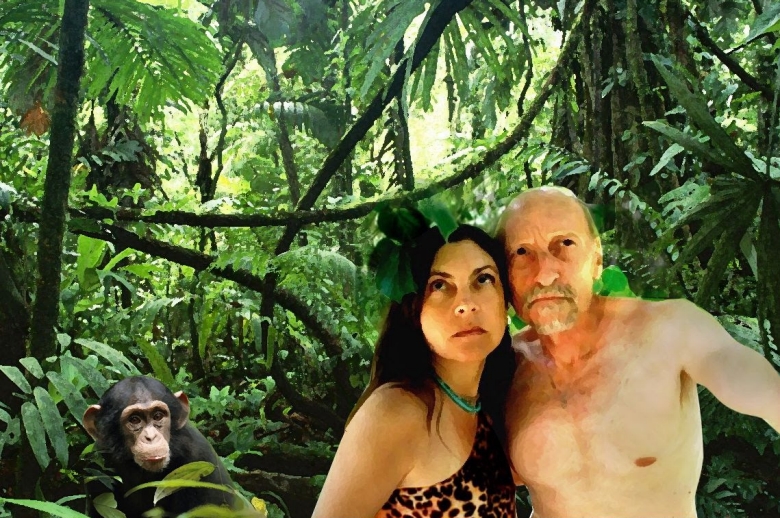 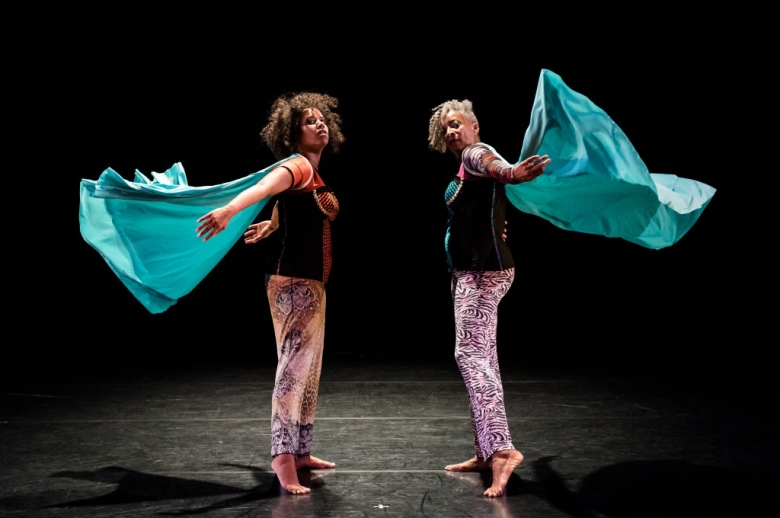 • Performance on the Internet

• Infectious Rhythm: Metaphors of Contagion and the Spread of African Culture (Routledge, 1998).

• THE GIFT (OR, TECHNIQUES OF THE BODY) (COFFEE HOUSE PRESS, 2017), WINNER OF THE LAMBDA LITERARY AWARD.