Book Launch: Who the Hell is Imre Lodbrog? 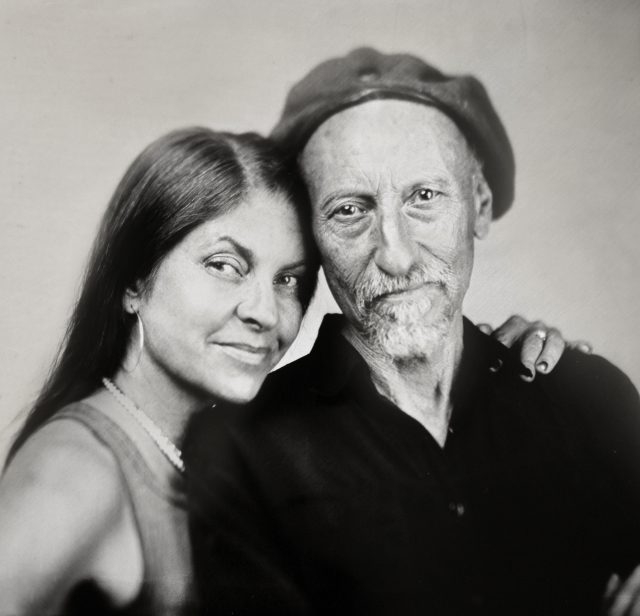 Swinging from past to present, from Liverpool to the Internet, two musicians and fellow travelers share their parts of the story. In Barbara Browning’s eyes, Imre Lodbrog is the greatest aging French rock star you’ve never heard of, something like “Serge Gainsbourg on shrooms.” For Imre Lodbrog, music is an alter-ego experience – a late-in-life outlet for a mild-mannered screenwriter deeply shaped by the generation of May ‘68. Both ask the same questions: What revolution has wreaked more havoc and beauty than rock ‘n’ roll? And why do a certain few geniuses inside every revolution go silent and unrecognized?

Imre has been writing songs for a very long time. He writes other things as well. His real name is Sébastien Régnier. Barbara Browning is a novelist, performance theorist and amateur ukuleleist.